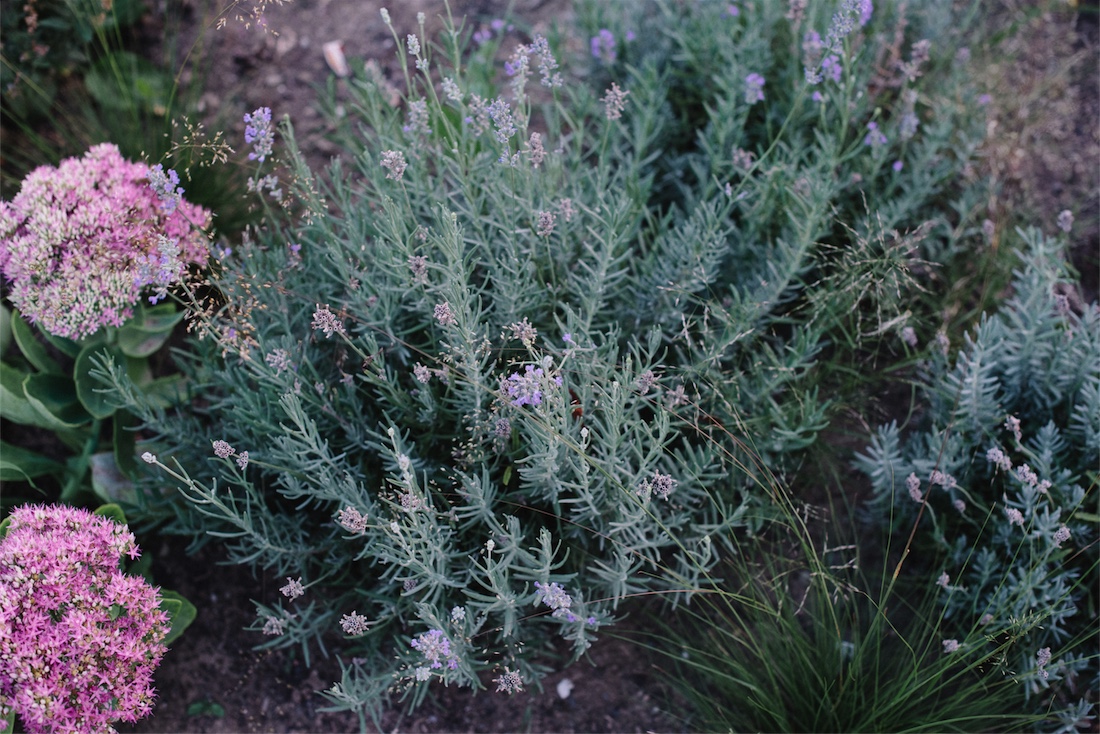 Mark Fell “Recursive Frame Analysis” at EMPAC: “The work engages with and responds to vocabularies of shapes developed by New York-based choreographer and dancer Brittany Bailey.

That 1 Guy at Parish Public House: One man band.

FNB Benefit at The Low Beat: With From The Homeland, Mint Herd, and Jessie.

Klein & Comitale Fundraiser WOD at CCCF: Work out a bit and raise money for a good cause.

Clutch at Upstate Concert Hall: With Corrosion of Conformity and The Shrine.

I, Synthesist at The Low Beat: With Man Woman Machine, Transdusk, and The Long Losts.

Albany Symphony Orchestra With Emanuel Ax at The Palace: It’s the ASO, yo.

Javelin and Blue Museum at The Half Moon: Major tunage.

Brooks Strause with Extravision at The Low Beat: Rad show with Chef Josh Coletto in the kitchen.

Cider Sunday at Samascott Orchards: Apples and lots of em.

Brick By Brick Video Shoot: Free show, food, and the chance to be in a video.

Apple Picking: Check out Goold’s, Indian Ladder, and many more before it’s too late.

Vegan Pizza at The Orchard: They’re giving it a trial run, show em you’ve been waiting for it!

Gwar crawled out of their cave in hell Saturday night, dragging Every Time I Die and Ghoul alongside them, to play to a sweat-soaked-turned-fake-blood-soaked crowd at Northern Lights, as part of the “Return of the World Maggot” tour. The national tour kicked off on Tuesday of this past week and will also make an appearance…

Friends, it’s a special day. Tonight on Keep Albany Boring Radio (90.9FM WCDB, iTunes, www.wcdbfm.com) will be your chance to win a pair of tickets to Bonobo’s “Black Sands Remixed” launch party. In addition to Bonobo’s DJ set, catch Machinedrum, FaltyDL, Mike Slott, and me (knomad). Tune in starting at 6PM, and listen close. We…

Friday, March 29th Troy Night Out: Art and all sorts of fun stuff going on in Troy. It’s the end of a the month, and closer than ever to spring, and it’s the nicest day in the forecast. Get to Troy and walk around see some stuff, and have some drinks. Also, perfect opportunity to… 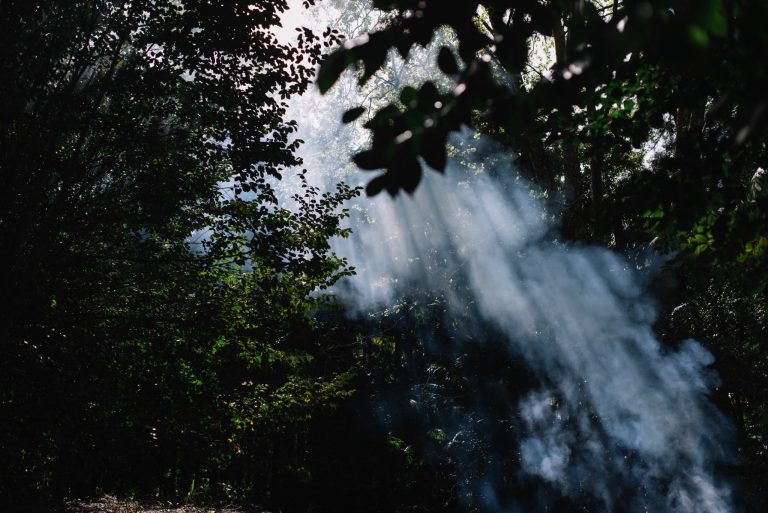 Friday August 11 TGIF Yoga at Heartspace: Community class, In both Albany and Troy. Youarenowhere by Andrew Schneider at EMPAC: “rapid-fire and witty theater performance” Queerstock’s Summer Party at BSP: Celebrating summer and the community. Albany Got Soul at Fuze: A night of soul, motown, funk, and r&b. Saturday August 12 Third Street Flea in…

And here it finally is. We talked about this on twitter a while back and I wanted to wait until the year was almost over before doing this, as to not exclude any relavant or pertinent entries from being crowned “worst of”. Since every comment section of every blog is always someone pissing and moaning…