Troy Night Out: Have a summer, in Troy.

Summer’s Last Stand Tour at SPAC: Twizz out at SPAC with Slipknot, Motionless in White, Lamb of God and Bullet for My Valentine.

Immaculate Heart, Vatican III, Blokes at the Madison Theater: Winners of the BOTB on their own show.

Goth Night at The Low Beat: Industrial and much more.

Dryer at The Low Beat: Pop punk. With Slowshine and Haley Moley.

Eastbound Throwdown in Greenwich: With Eastbound Jesus, The Blind Owl Band, Green, The North and South Dakotas, and Rodeo Barons. 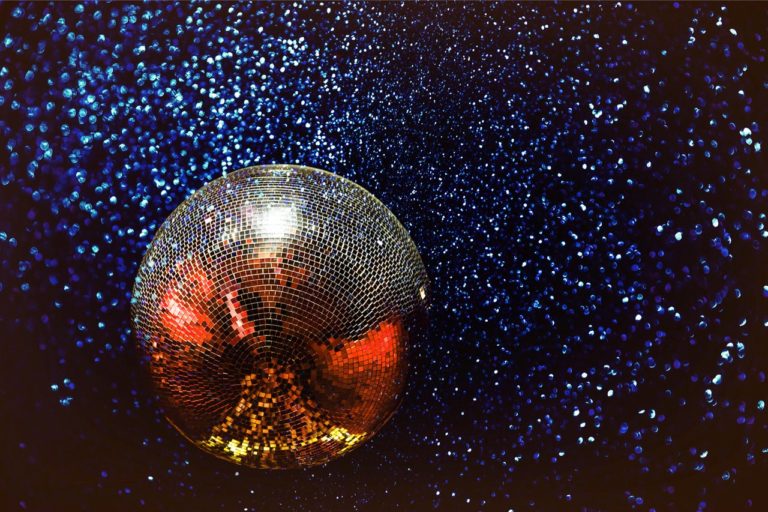 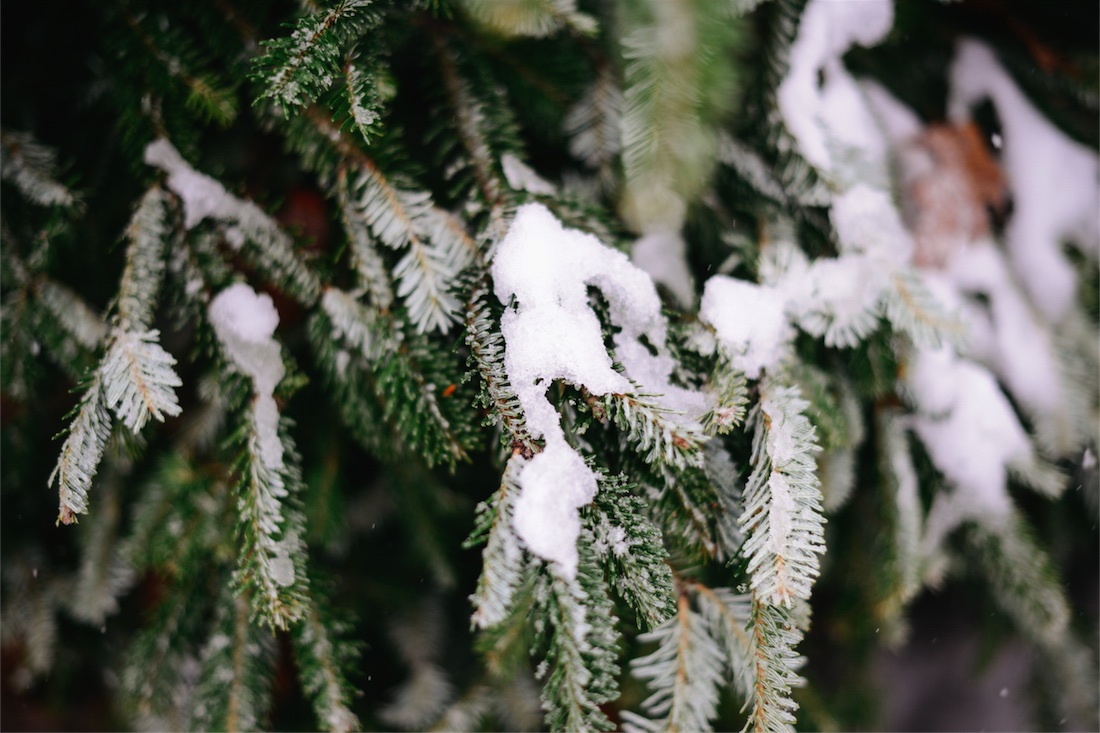 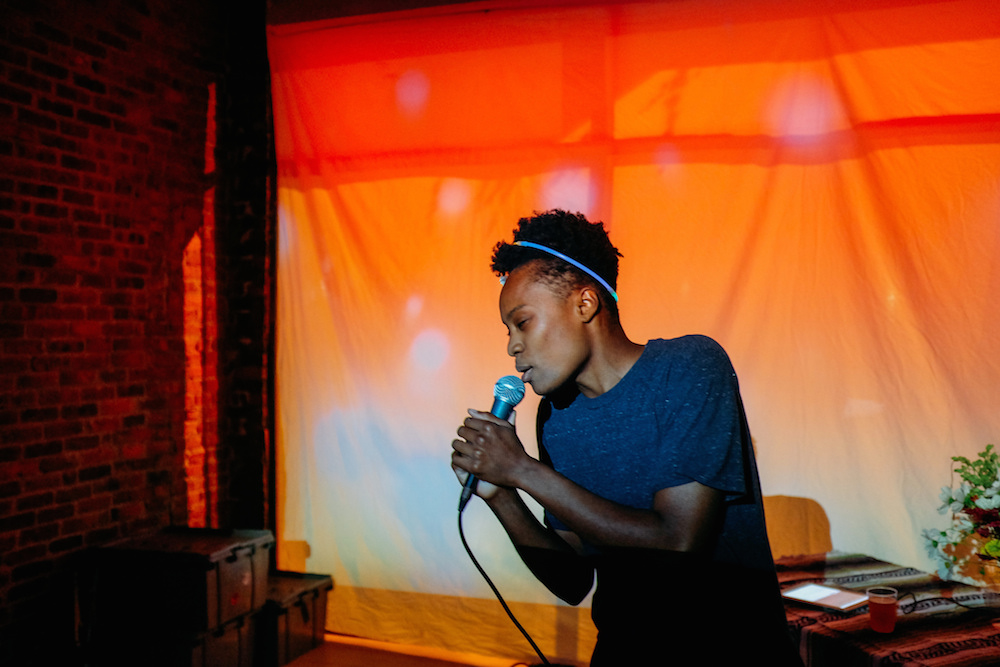