Last Thursday, one day after opening, I went to Peck’s Arcade with a friend for dinner.

In the kitchen is Chef Nick Ruscitto and sous chef Matt Sciubba, the same two behind Tavern Noodle. Peck’s is already in their element pulling off a higher level dining experience.

We were seated towards back of the restaurant, facing the kitchen. I was able to ask Chef Nick about the menu, and he didn’t bat an eye when I had said that both of us are vegan. Both chefs commented that it was fun and easy for them to modify the dishes. This being a non-issue put me at ease throughout the course of my meal.

We ended up eating essentially everything that they were able to make for us, for a total of nine courses. Each dish came with it’s own set of flavors and texture, and each dish was as enjoyable as the last. Even the bread they served was excellent, and it’s no surprise it too is made in-house.

The food had intense levels of complexity and consideration for being so simply described. Seemingly small touches set the dishes over the top. The carrot risotto had deep fried rosemary; the hazelnuts popped in the wild mushroom dish; the togarashi was amazing on the broccoli; the black garlic was incredible on the celery root. The list goes on, and words can do it no justice.

The Peck’s machine was humming along. Vic was in the DJ booth providing the soundtrack for the night. Heather was bouncing around and in charge as always. Scott was behind the bar. The staff was attentive without being overbearing. The kitchen staff was calm and in control.

The attention to detail is obvious in everything at Peck’s. Even the hours are set up so the same staff works together each night to deliver a consistent, high quality experience. Head over to Peck’s Arcade as soon as you can. There’s a superlative dining experience to be had and you’re missing out if you haven’t been.

Peck’s Arcade is open 5 to 10pm Wednesday and Thursday, 5 to 11pm Friday and 4 to 11pm Saturday. You can find their menu and more information at pecksarcade.com 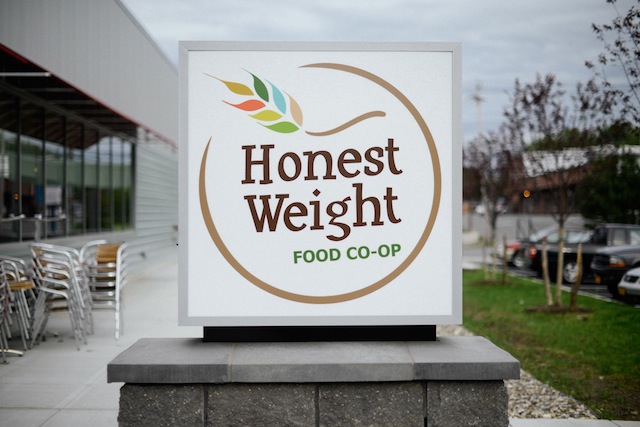 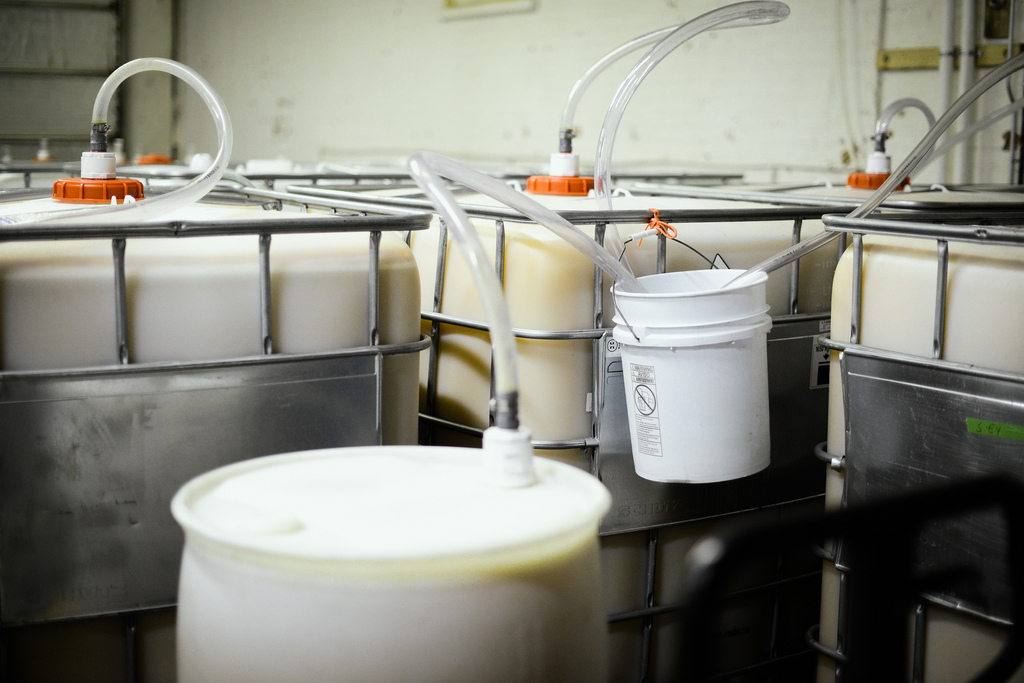