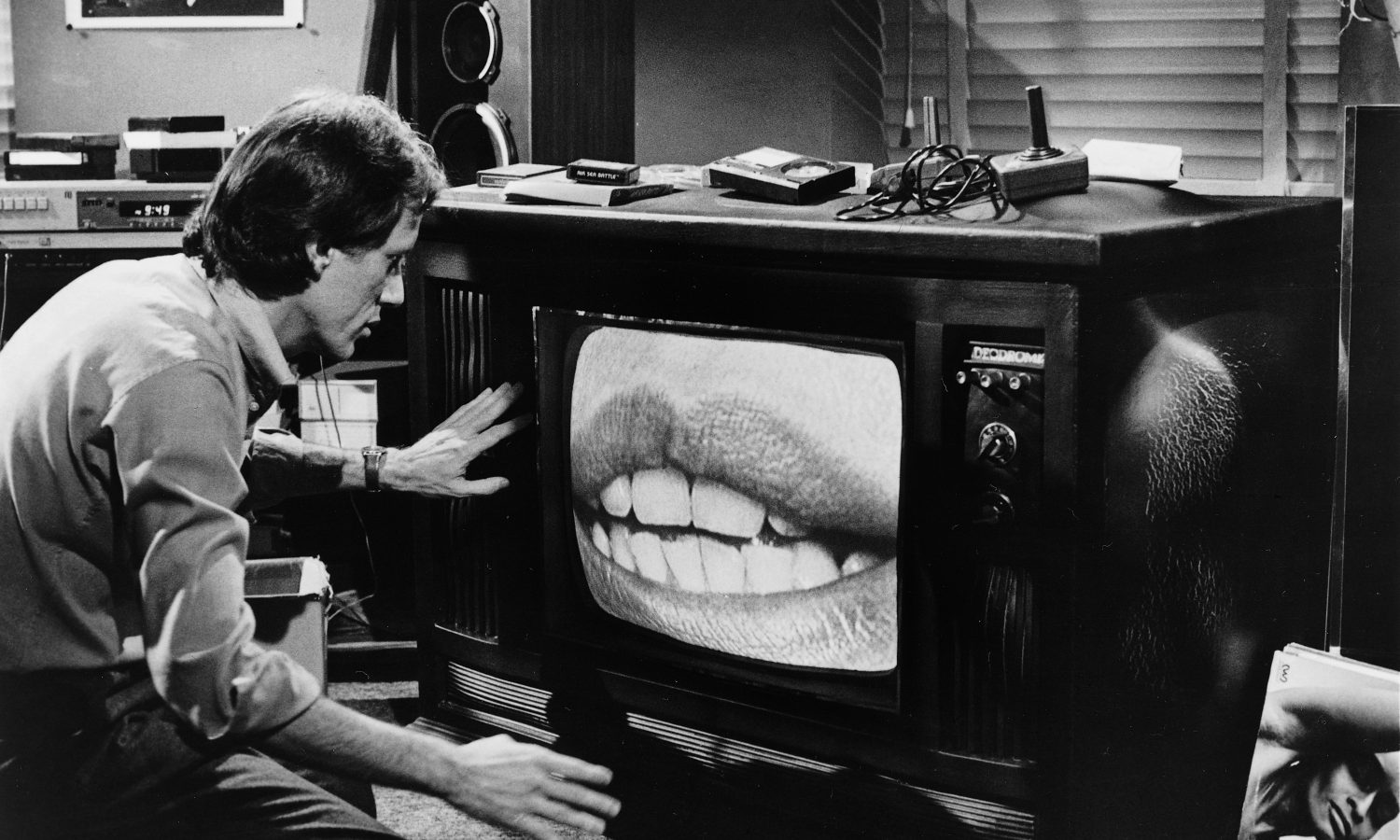 Basilica Hudson has announced their film screening series for June.

BASILICA SCREENINGS is a film series that presents an array of works from new and repertory narrative features, documentaries, experimental films, to video and media art, as well as guest curated programs, often with filmmakers and special guests in attendance for a discussion following the screenings. Programmed by Basilica Hudsonâ€™s film curator Aily Nash, and creative directors Melissa Auf der Maur and Tony Stone.

All films begin at 8 pm and are $5-15 sliding scale, unless otherwise noted.

Read more about the screenings and stay in the loop with Basilica Hudson on their website.

Next ArticleContact your representative about ridesharing