UPDATE: This has been changed to Saturday from Thursday.

Jordan Carleo-Evangelist for the TU:

City officials have approved the plan by Columbia Development to implode the 11-story Wellington Annex on Thursday to make way for the new downtown convention center, the company announced Friday.

The explosive demolition by Maryland-based Controlled Demolition Inc. is scheduled for after the morning rush hour, Columbia said in a statement.

That building is a total eyesore. Sucks that it’s been neglected for so long, but at least it will have a pretty grand send-off. I’ll hopefully be on the Plaza to watch and record the implosion. 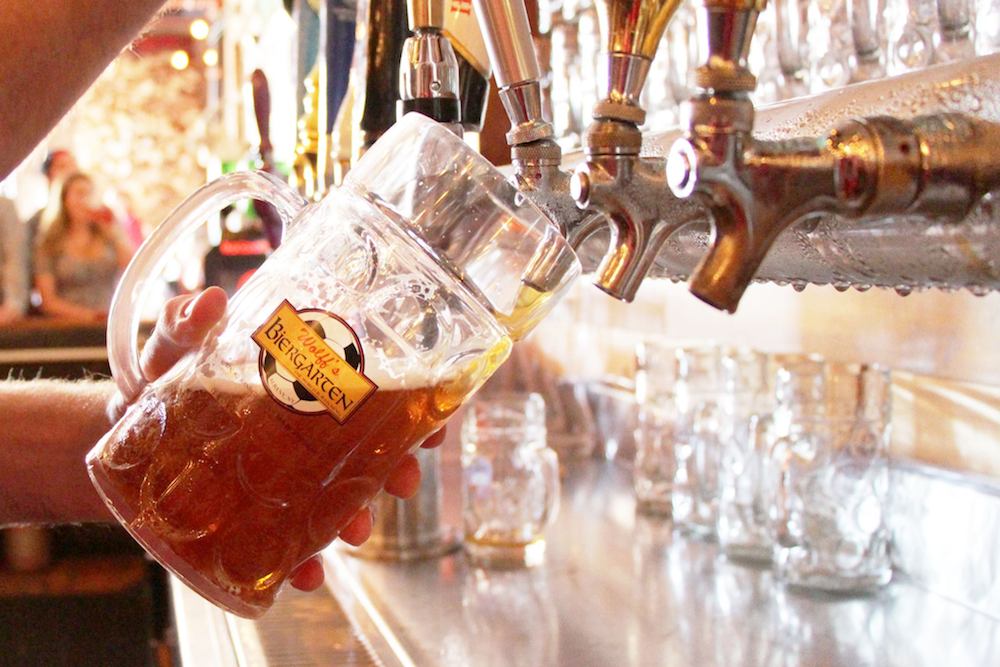 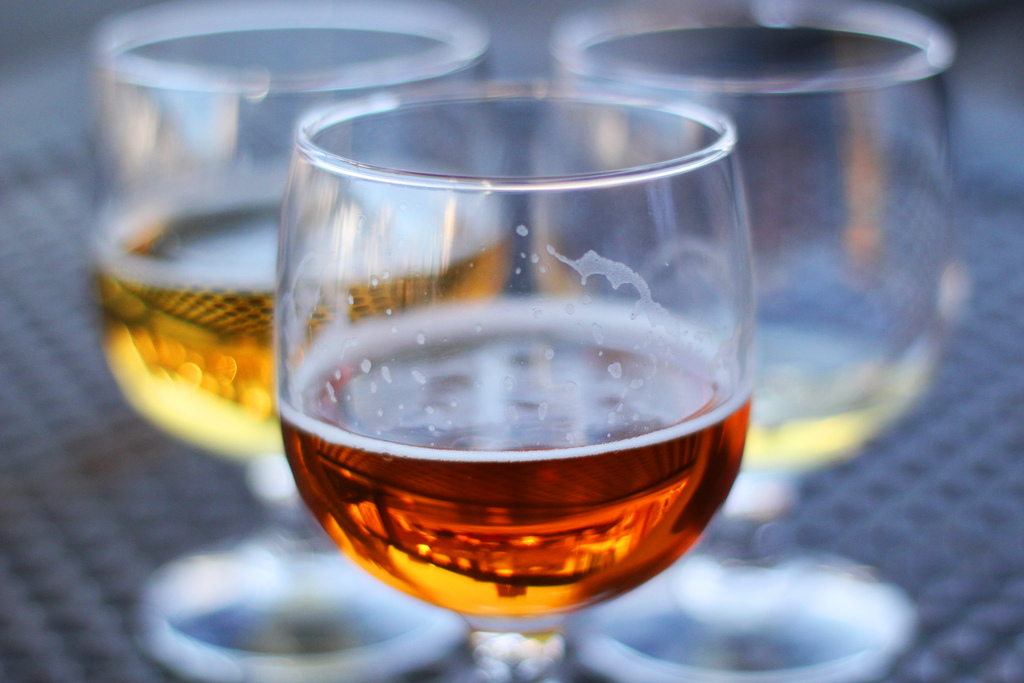