Tonight, Proctors will host another installment of Pretty Much the Best Comedy Show. Tonight’s headliner is Sean Donnelly who was featured on the 2014 season of Last Comic Standing, David Letterman and Adam Devine’s House Party.

Read our recap of the last PMtBCS and head out to Proctors tonight! The openers at the last show were hilarious so get there early. 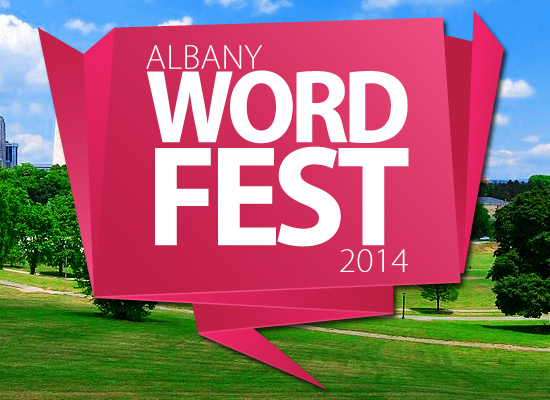 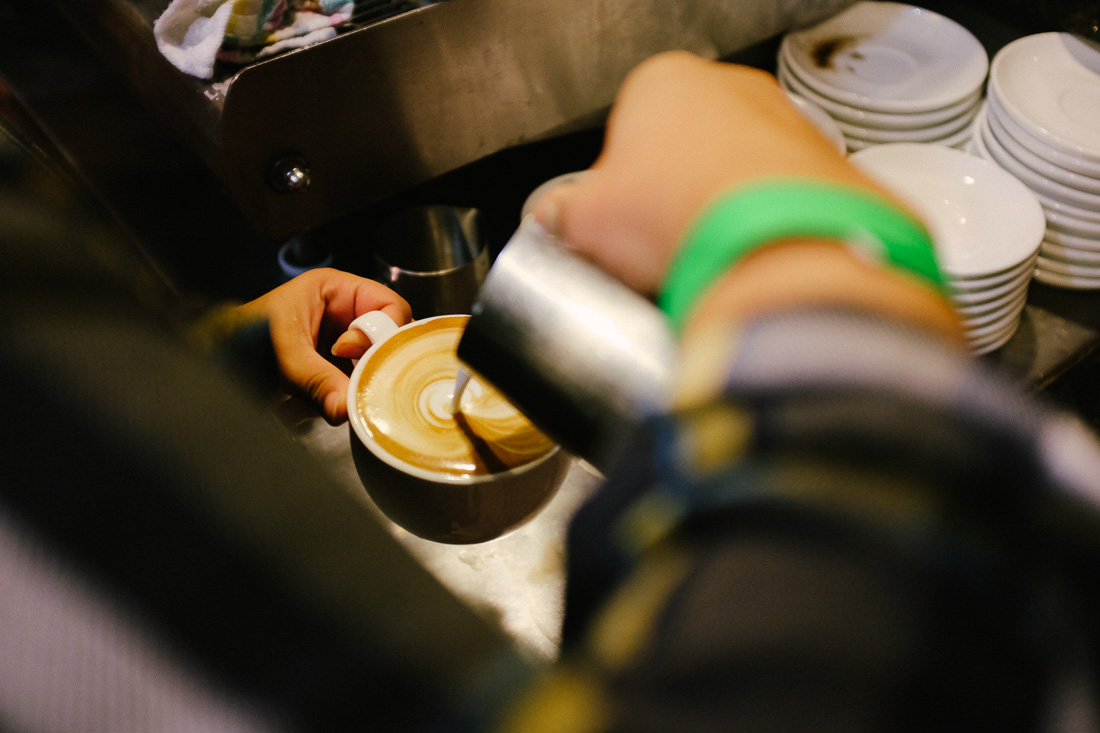 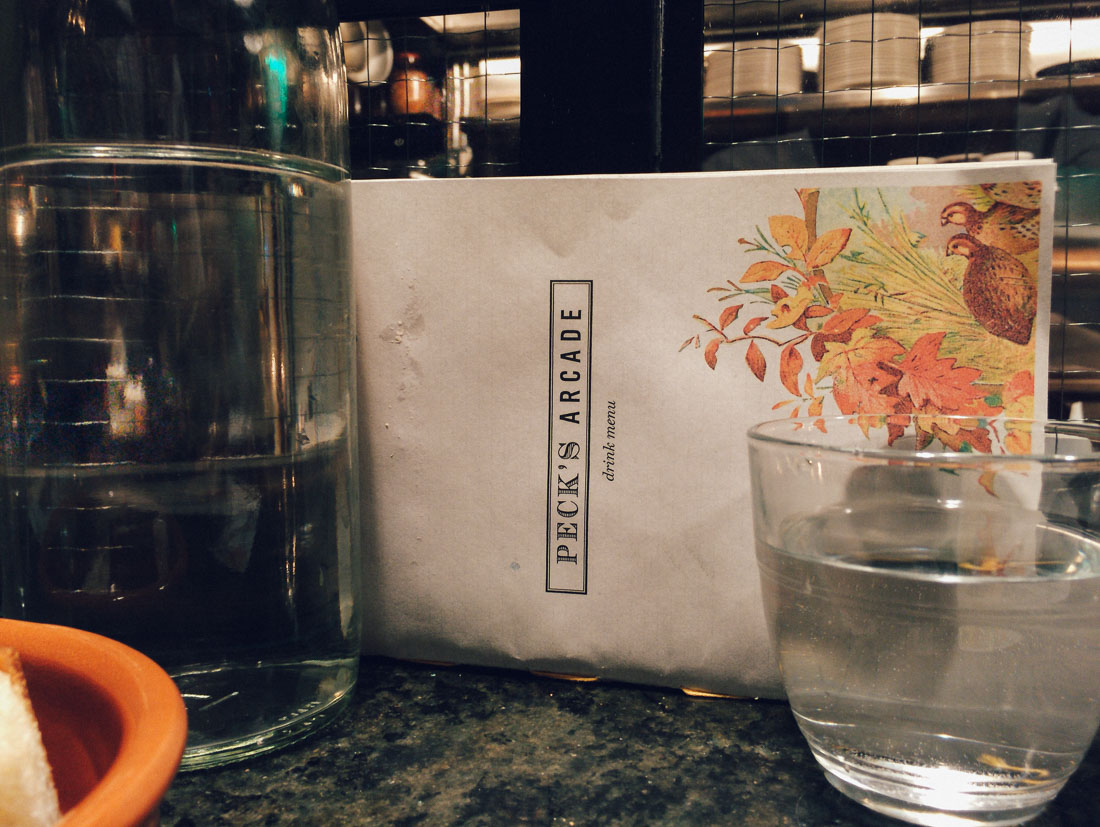