I was thrilled when I got notice that The Shop (which is not The Shoppe, also in Troy’s downtown) has opened it’s doors.

The space itself is great. They did a superb job allowing the space’s past life as a hardware store shine through in its current incarnation. When I stopped by, they were putting the finishing touches on the space, but the drink and food menu were fleshed out and looking great. There is a front bar room for those looking to grab drinks with friends, and a separate back dining where you can sit and grab some food.

The bartender Nate fixed me The Forester, which is a homemade thyme-maple infused bourbon with Creme Yvette and lemon juice, and it was delicious. I also had a Tommy Gun (Tullamore Dew, Cointreau, apricot jam, and ginger infused simple syrup) which was excellent. The cocktail menu has a great selection of actual cocktails, not two-ingredient “cocktails” in a pint glass. Also on their drink menu are beer cocktails which are a nice way for beer drinkers to enjoy something new without jumping straight into the deep end. The Shop also boasts a beer list that includes nitro brews, many drafts, cans, bottles and of course wine as well.

Their Grand Opening is scheduled for 4:30pm on Halloween, which is also Troy Night Out. I strongly recommend checking this place out as soon as you can. It’s already a part of my to-do list whenever I’m in Troy. These bars with great cocktails are a new thing for the area and as someone who doesn’t drink beer, I couldn’t be happier. 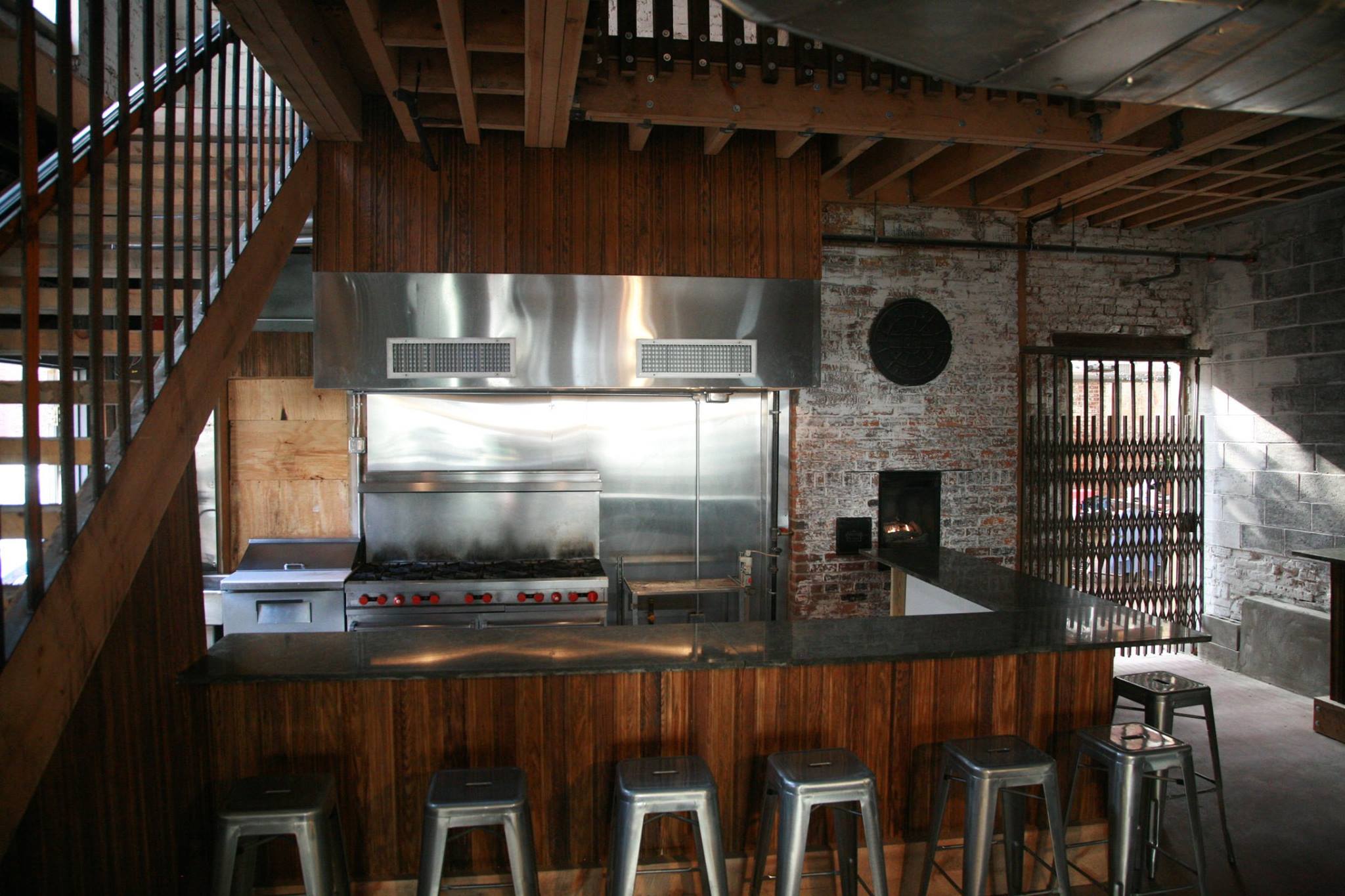 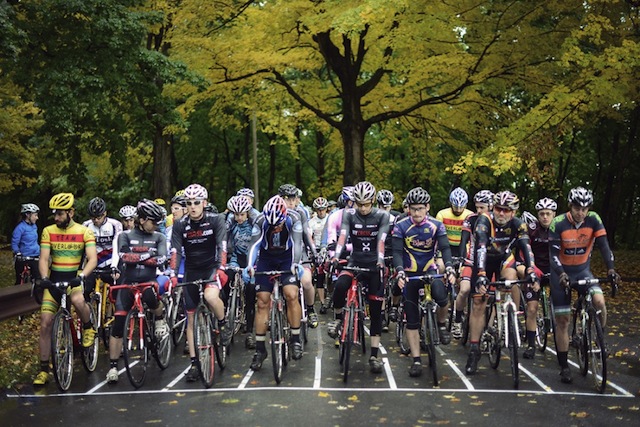 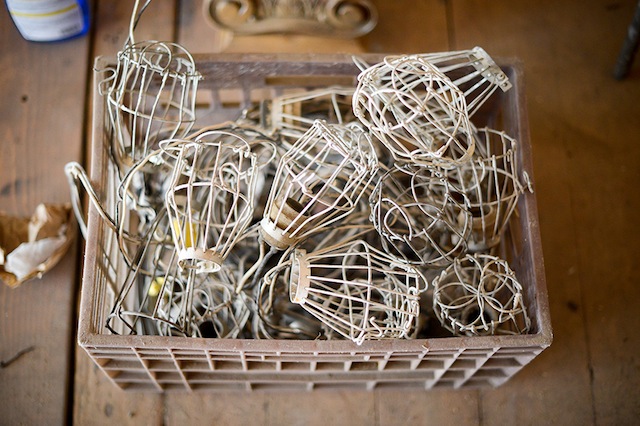