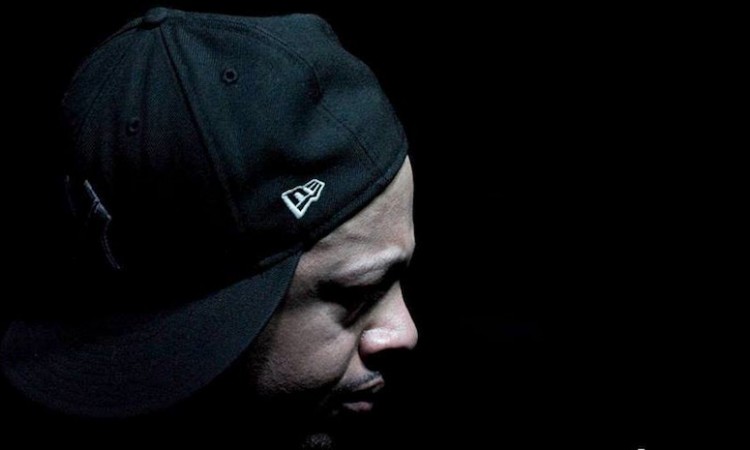 Tomorrow night at the Hollow on North Pearl, a handful of my favorite staples in the 518 hip hop community will join forces to celebrate the release of two new albums, “DEADicated” and “Highly Effective,” by JB!! aka Dirty Moses and Dudley aka Origin respectively. The dual record release show will feature performances from Dudley, JB!!, We Stole The Show, Emcee Graffiti, with support on the 1’s and 2’s from Great Mastr (DJ Trumastr and Nate Da Great) and DJ John Jamz. Doors will be at 8pm; RSVP and grab more information courtesy the Facebook event.

I’ve had the pleasure to listen to “DEADication” in advance of tomorrow’s release show, and am happy to report that it is quite the impressive collaboration between JB and local rappers and producers alike; with a different feature or producer on each track alongside JB.

JB is certainly no newcomer to the game, with over a dozen formal releases, handfuls of guest appearances and thousands of performances under his belt. As he has worked to hone and perfect his craft and talents over the years, JB has dabbled in all elements of hip hop, including producing, writing, free styling, performing; as well as helping to educate others at the Albany Public Library as part of their Hip Hop workshops and supporting/attending pretty much every single hip hop show and artist in the area possible.

For “DEADication”, JB worked with a different producer or MC from the area for each track and each one is a little bit different as a result. The continuity lies in the honest nature of the lyrics and the aggressively gritty but still approachable feel behind the beats. Part of JB’s charm is in his no-frill sense of humor and outlook on life. He has a lot to say but like a seasoned veteran, also knows how to carry a flow within his songs, such as when to let certain hooks and repetitive phrases do the talking and when to let the tracks breathe. For being one of the best freestyle rappers I’ve ever seen throw down on the fly, JB also knows how to slow down his ideas to put them down on paper the way he’d like to mold them.

There’s definitely a lot to chew with this album, both collaboration wise, and content wise, and I really appreciated how JB worked with so many different people to create his latest release. You can view the credits, full track list and also grab a copy of the album via Bandcamp.

Next ArticleQuality events for this weekend vol. 125