Much like the entire theater, the basement of Proctors is well-kept and last night’s event revealed that the space is a somewhat hidden asset to the theatre. Being able to utilize the space for an underground and local comedy show is a perfect fit and I’m looking forward to the monthly series continuing. You can check out their upcoming events schedule over on the Proctor’s calendar and the series’ Facebook page.

Each of the comedians that performed captured my attention fully and each one got me laughing. Not a polite smile or silent laugh here and there, but little bursts of actual, audible laughter deep from my stomach. And luckily, I wasn’t the only one in the packed audience having that reaction. It was great to see a full house in attendance, and to see the audience warm up a little bit more with every joke or story.

With performances by Ethan Ullman, Thomas Attila Lewis, Jay McBride, a special guest named Brock, and the headliner, LA-based comedian Ahmed Bharoocha, the evening line-up was stacked and each performance was truly enjoyable. The headliner, Ahmed, was absolutely fantastic. I love when a comedian is able to stray into new material and be adaptive and interactive with the audience, and Ahmed excelled in that department. Be sure to check out his YouTube comedy sketch series Dead Kevin, which can now be found on Comedy Central’s website.

Thanks again to Ethan Ullman and the organizers of Pretty Much the Best Comedy Show for the great show last night! 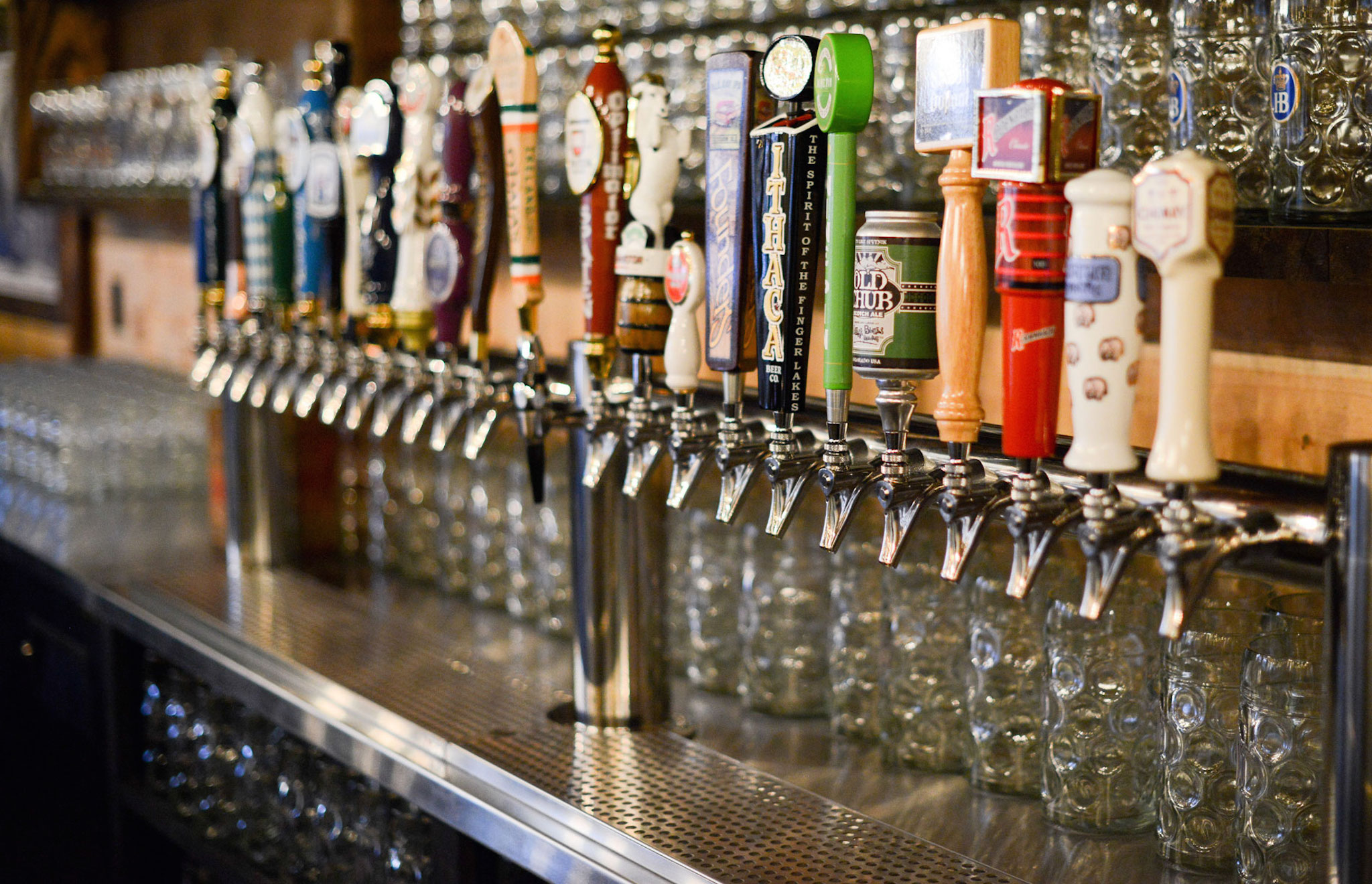 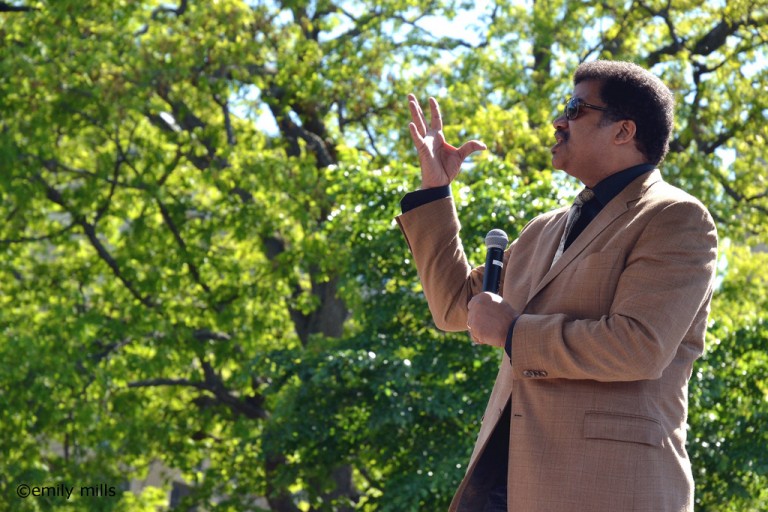 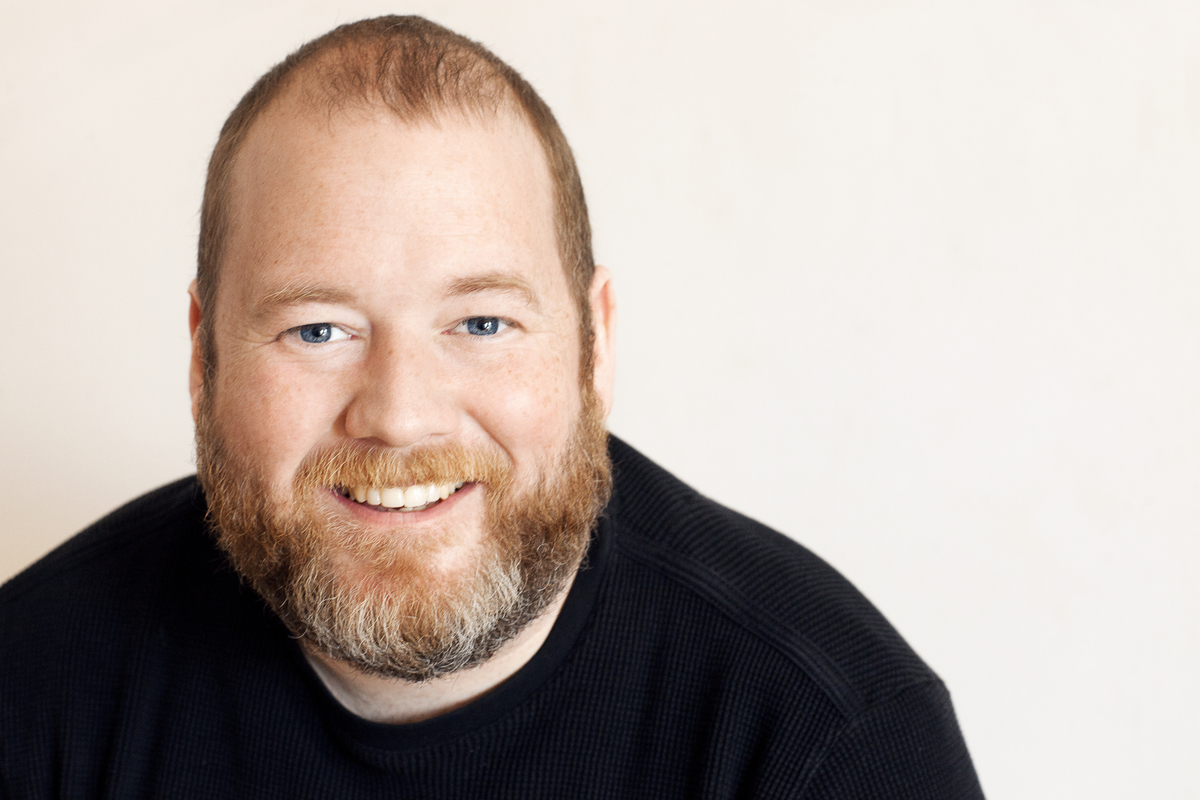