Below is everything I could find for this weekend. This is why I generally pick the events that I believe are the best and don’t just always post everything that’s happening. Have a good weekend!

Masquerave at the Armory: With Araabmuzik and Just Blaze, with support from Rome Thrasher, Kenetic, and Bandikook.

Unity 32: Halloween at Fuze Box: The rave after the rave at the Armory.

Night of the Walking Dread at Vapor: With DVDJ Dread. Cash for best zombie.

Down the Hall at Sage: Immersive theater event.

Trick or Treat at HWFC: Family oriented event with snacks and activities.

Pollyween: No Limit at River Street Pub: A Halloween party in another dimension. If you’re looking for an off the beaten path type of event, here you go.

Troy Night Out: The October TNO is always on point, expect a ton of costume parties and bars to be more festive than usual for TNO.

Jalloween Fright Festival: With a costume contest and music from DJ Trumastr in Saratoga.

Noche De Los Muertos at the Upstate Concert Hall: With Voltran, Kip Chapman and Alex Torres and his Latin Orchestra.

Eastbound Jesus at Putnam Den: With The Sea The Sea.

Nixon’s Spirit, Society High, Horror Business at The Low Beat: Punk it up.

Hardcore Halloween at Bogies: With Wartime Manner, Brick By Brick and more.

Sirsy at Trick Shot Billiards: With a costume contest as well.

Chuck Palahniuk at Skidmore: In support of his new book Beautiful You.

Killswitch Engage at the UCH: With All That Remains, Death Ray Vision, and City of Homes.

The Day After: Zombie Invasion at Bogies: Costume contest and a grip of bands.

Northern Faces at The Hollow: Rock jams. With Northern Faces, The North & South Dakotas, and Carl Daniels and the Black Box.

AKOUSMA @ EMPAC: Acousmatic music in the open spaces at EMPAC.

Cage Wars at the Armory: People hurting one another for fun.

Love and Theft at the UCH: With Joel Crouse and DJ DU. 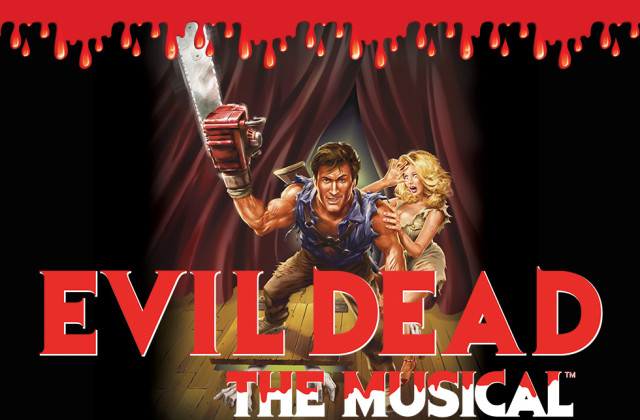