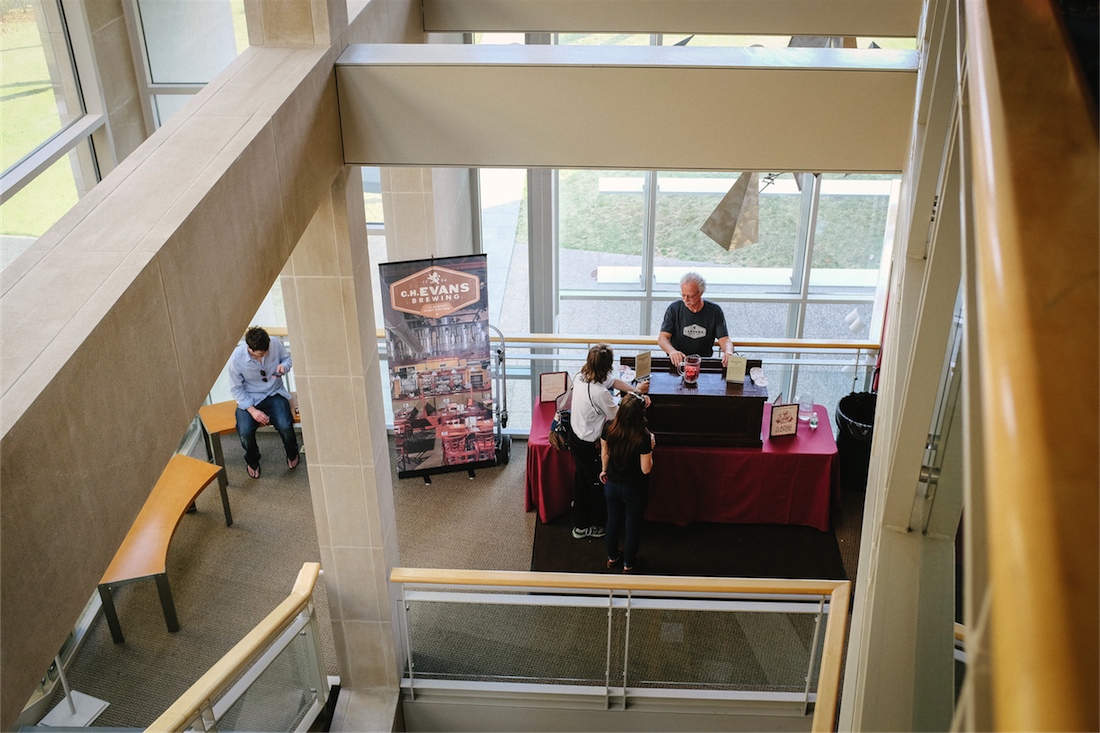 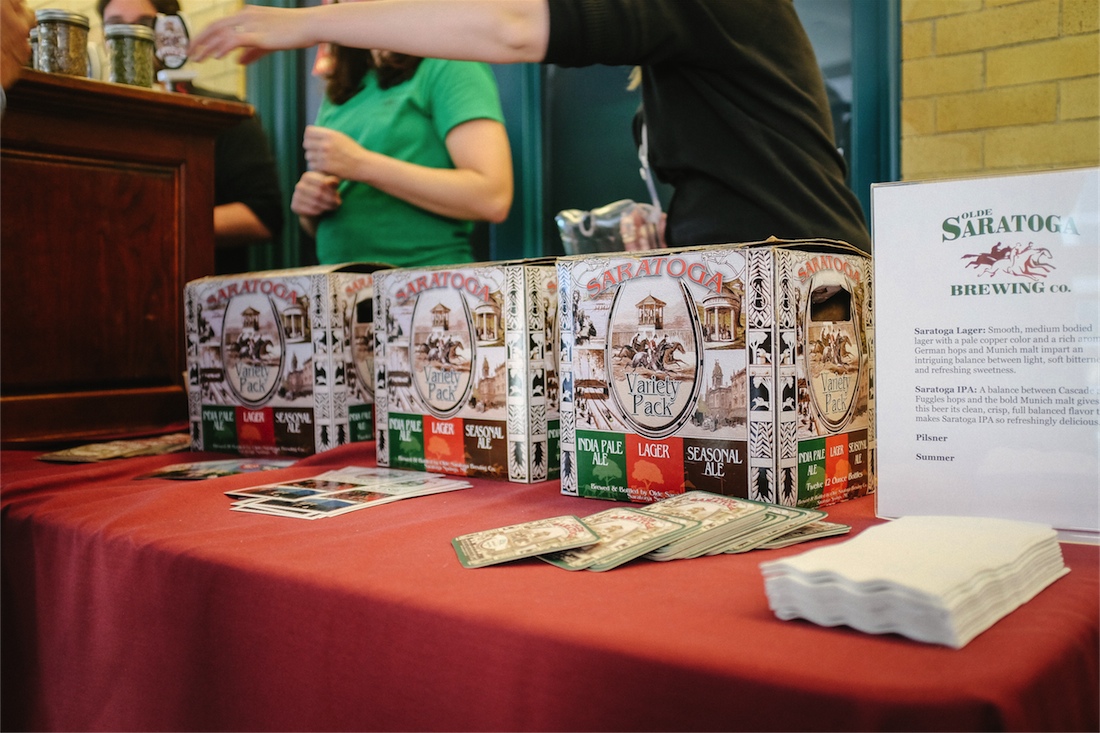 Last Saturday, the Albany Institute of History and Art played host to the annual Hudson Valley Hops festival which showcases our excellent local breweries. Having all these breweries come to you to distribute samples is an approachable way to see what’s out there and what plays into your tastes.

The breweries in attendance were Adirondack Brewery, Brownâ€™s Brewing Company, Chatham Brewing LLC, C.H. Evans Brewing, Crossroads Brewing Company, Druthers, Old Saratoga Brewing Company, and Ommegang Brewery. I tried something from everyone who was there and it was awesome to see the amount of variety across the different beers. I also got excited about some of the new things these breweries are up to, such at as the 8 Barrel Reserve form Crossroads which gets aged in bourbon barrels for four months.

Hudson Valley Hops is an awesome event in a really cool venue. If you have any interest in beer whatsoever, check out the next one and learn what beers get brewed right in your backyard.

Thanks to everyone at the Albany Institute for putting on a great event and for allowing us to give away a few tickets as well.

Next ArticleQuality events for this weekend vol. 129