“We will have a final product in time for the end of this legislative session,” Sen. Diane Savino, D-Staten Island, said today in Albany.

Two developments in the last 24 hours signal the proposal is moving closer to making New York the 23rd state to allow the drug’s use for medical treatments.

Her proposal would allow physicians to prescribe marijuana to patients with 20 specific conditions or diagnoses. The state’s Health Department would ultimately approve each patient for the treatment. The drug would be grown at state-sanctioned facilities and would be taxed. People under 21 would not be able smoke marijuana as part of their treatment. 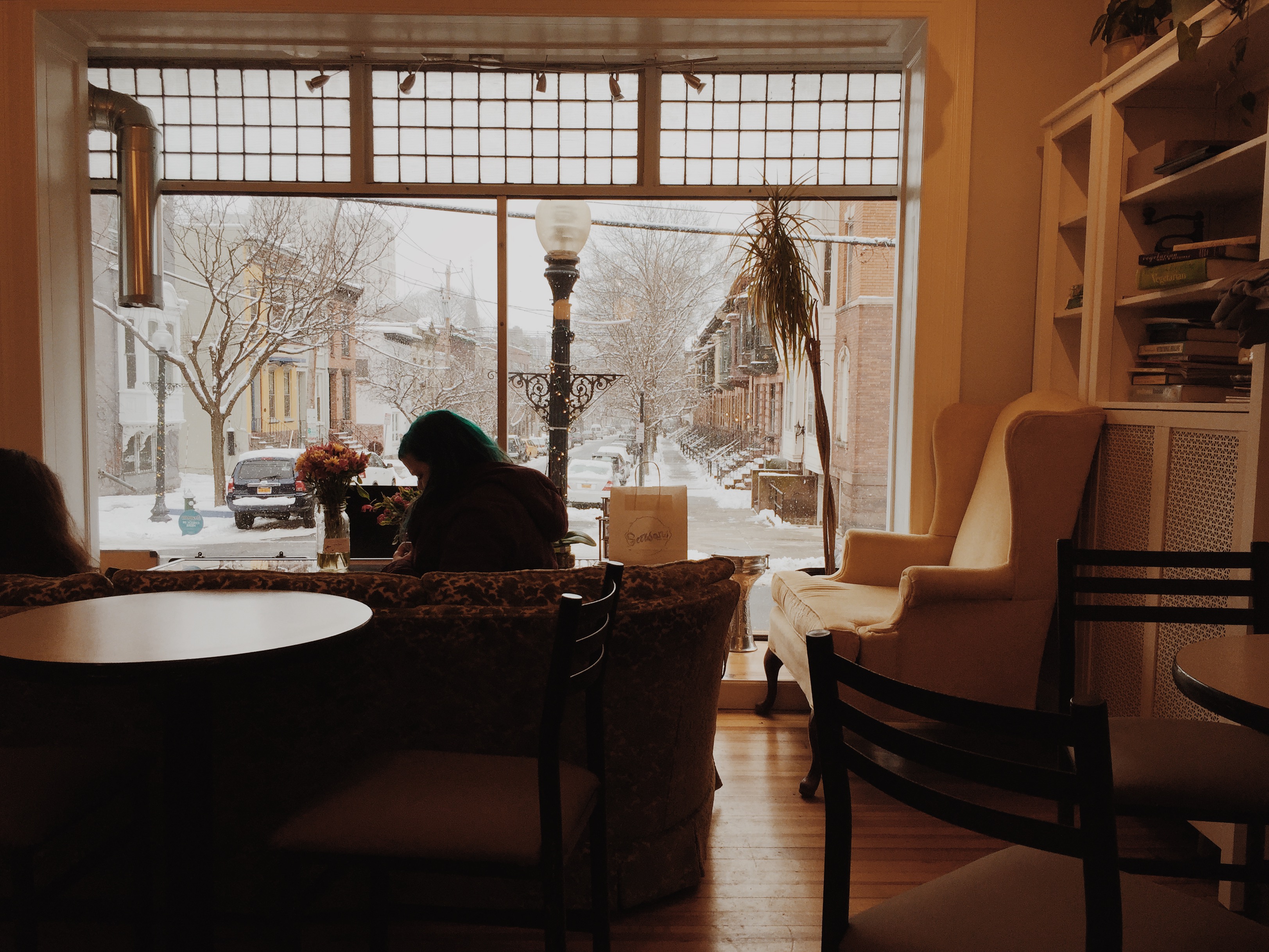