There will be 25 bicycles available for use between 10am and 8pm at one or more locations in each City. Locations are planned to include Jay Street at State Street in Schenectady, Riverfront Park in Troy, Broadway at Division Street in Saratoga Springs, and Washington Park in Albany. Once registered, participants will receive an ID number allowing them to use the bikes for the rest of the month. There will be no cost to participants, although a credit card will need to be on file as security for the bikes. In addition, participants will need to sign a waiver and provide positive identification.

The Troy trial runs until Saturday July 26th, and the Albany trial runs August 9 – 15. Get out there and ride around. Having these in our cities permanently would be really awesome so show them that the demand is there for this! 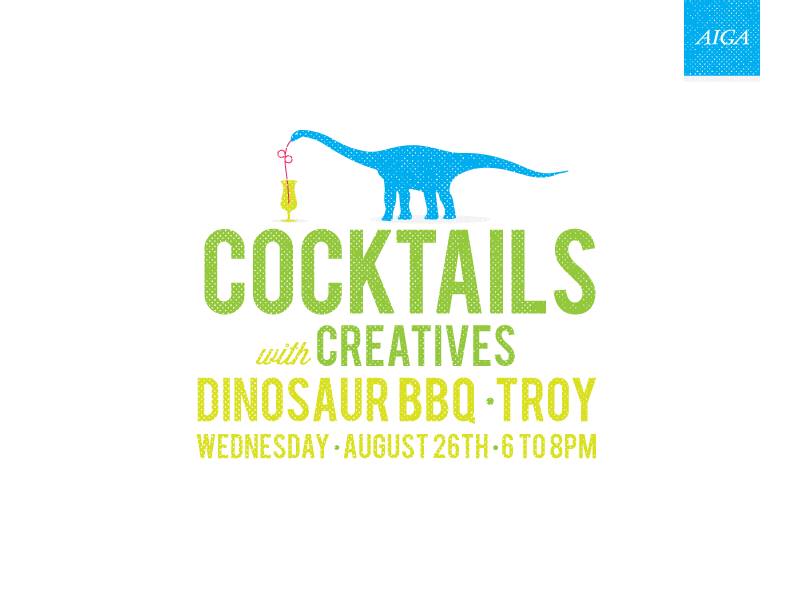 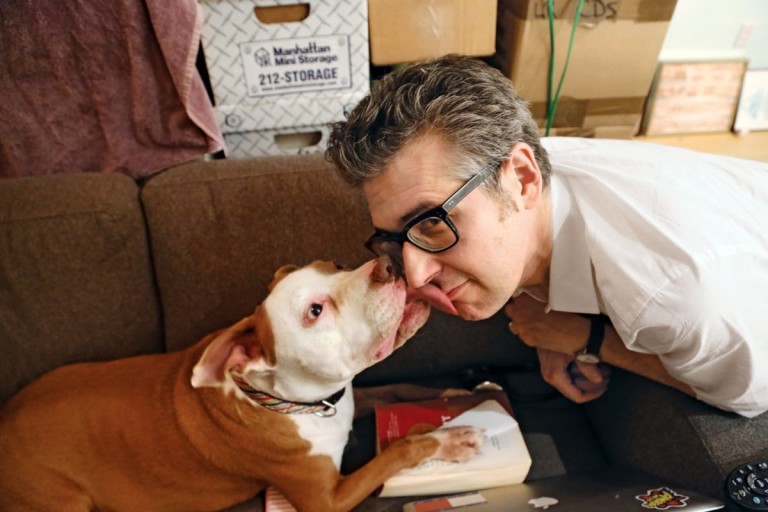 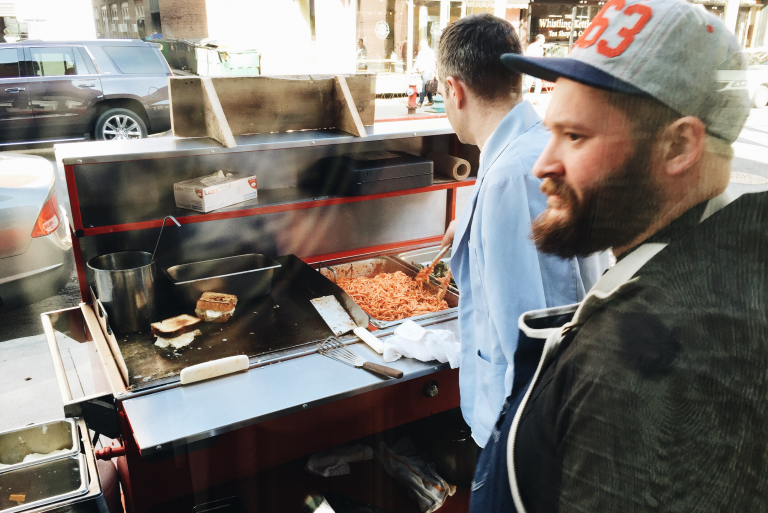 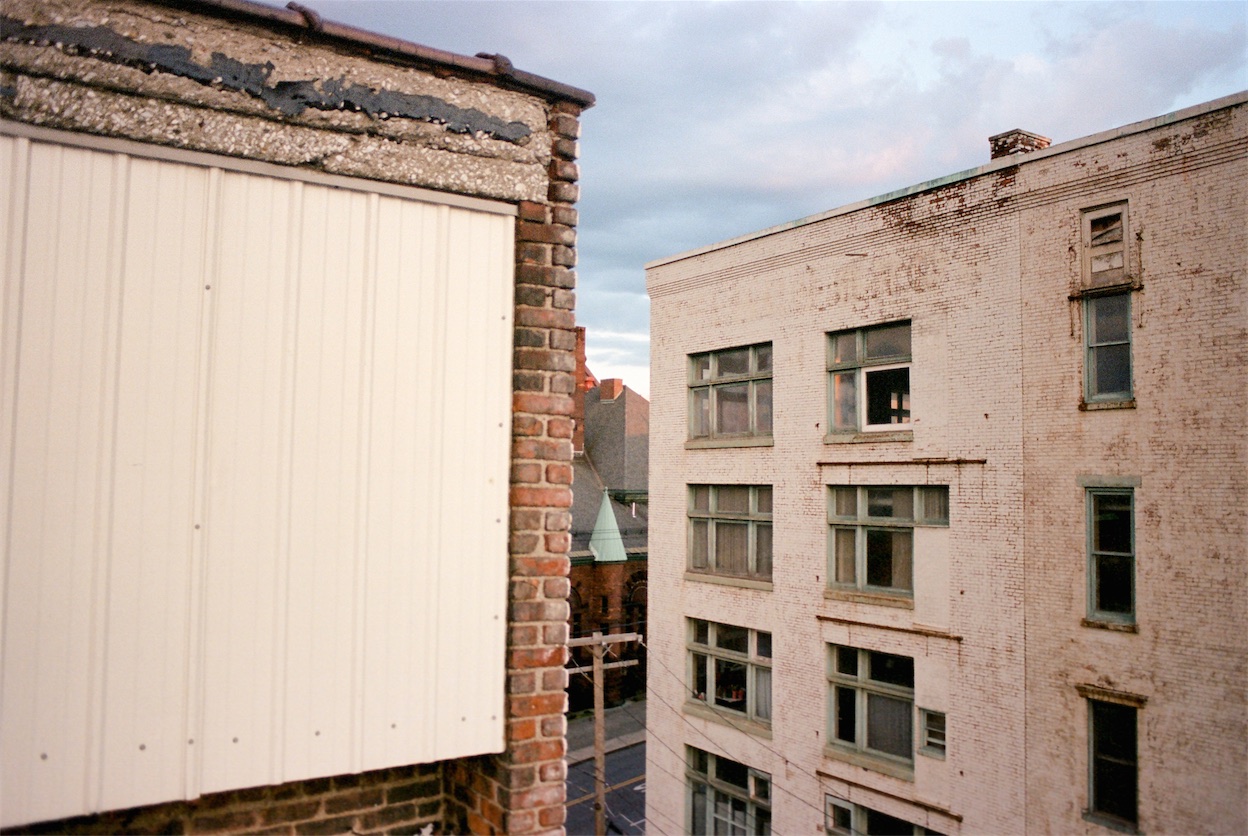