Take a minute and watch the video above. Scary stuff to say the least.

Global Companies, a unit of Global Partners, based in Waltham, Mass., plans to build a 2,600-square-foot facility at the port’s rail yard to heat crude as it is pumped out of rail cars and into storage tanks. The oil will then be shipped out on barges headed downriver toward refineries on the east coast. Global’s application does not specify what kind oil would be heated, but many worry it will be volatile tar sands from Canada.

Sounds awesome to ramp up production considering the first tanker out of the port about a year ago crashed, and that there’s not even a system in place to deal with a spill. Read the full report from Duncan Carary and realize that on top of the impact a spill or explosion would have, that there’s one of the earliest Dutch settlements directly where this proposed plant is going to be built. 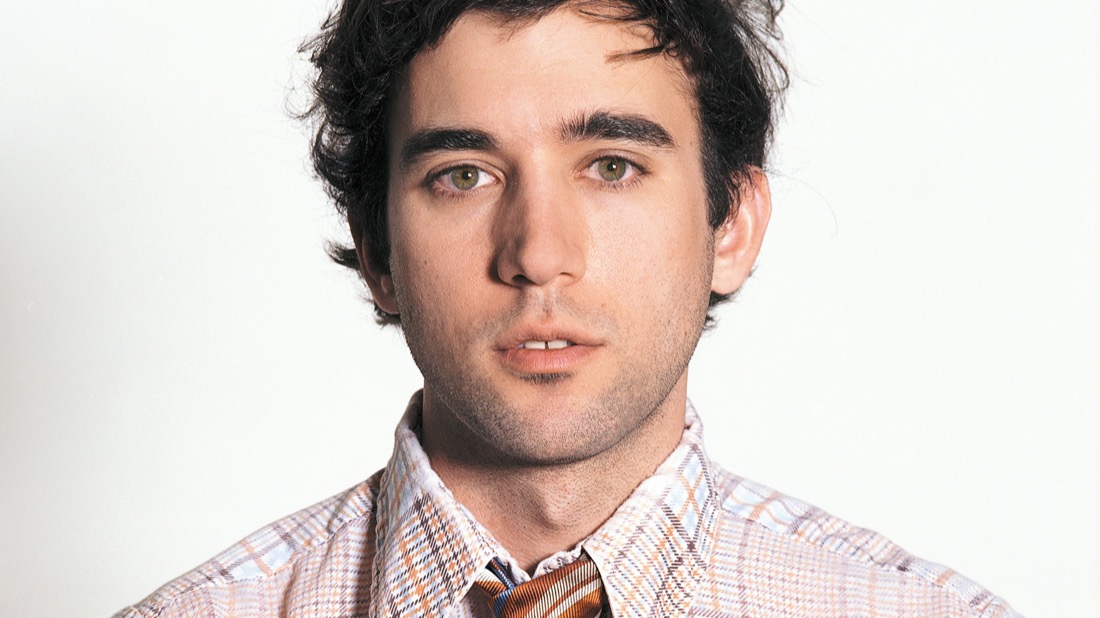 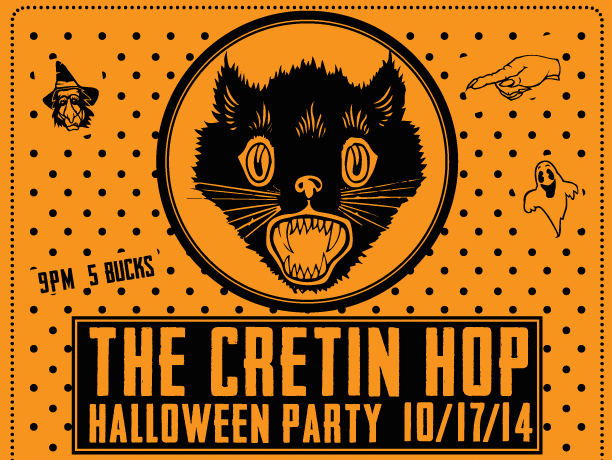