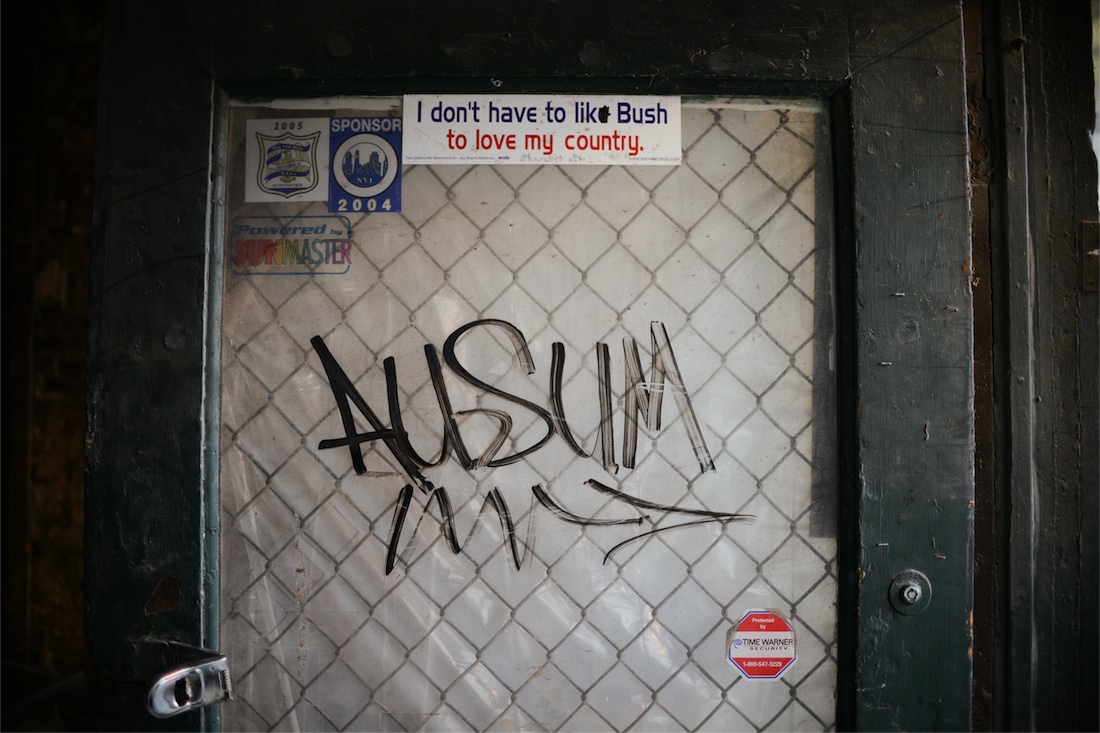 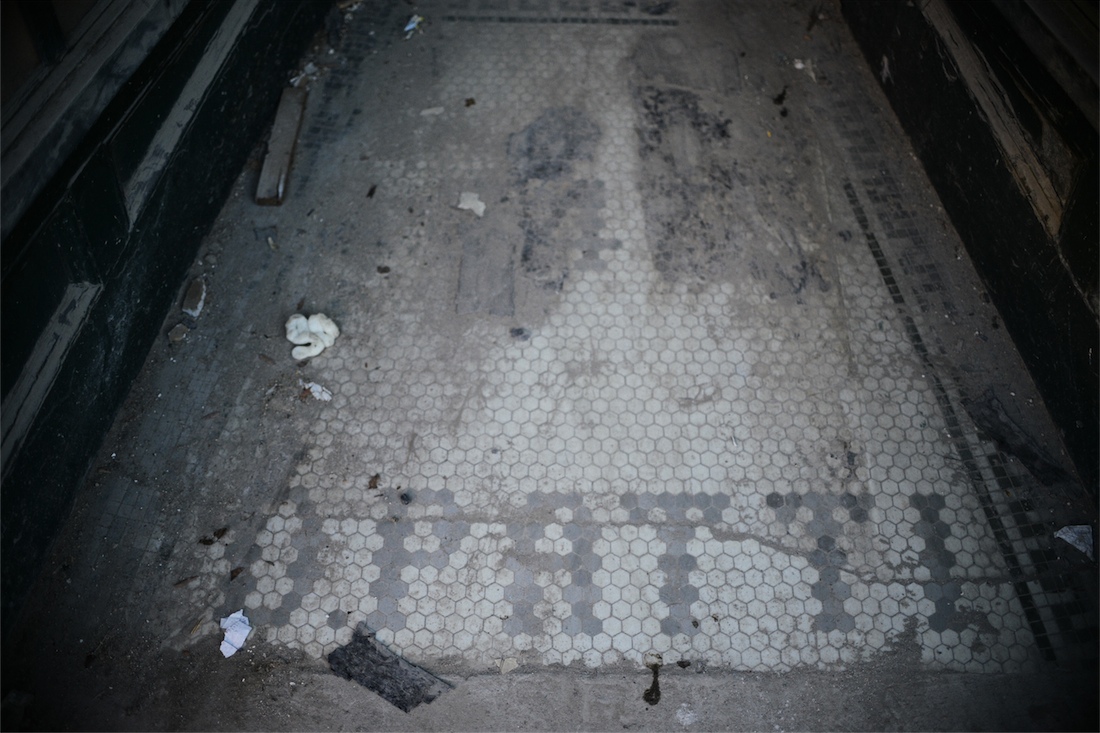 As all classic novels begin, I recently got a follow on Instagram from an account of interest. Said account is a not-yet-in-existence business based in Troy. The tagline read “Design Boutique and Bookstore + Beer, Wine and Coffee Bar”, so clearly, I was interested.

About ten seconds of digging led me through their photos and I could see that this project is no small undertaking. The building at 147 Fourth Street in Troy was abandoned for a long time, filled with garbage, and was stated to be demolished. That was until Felicity and Mike swooped in and purchased the building from the city. Jeff Buell, who is no stranger to fixing things up in Troy (simply google him) has his team on this project in full force. A load-bearing wall which was in disrepair has already been braced. An illegal addition to the building is to be demolished soon. The list goes on. And on.

The actual business, Superior Merchandise Co., will be a design boutique and bookstore with beer, wine and coffee. They’ll have a mix of old and new items such as posters, prints, clothing, jewelry, magazines and more. The owners will be living on the third floor of the building, with apartments also going into the second floor. This space sounds like a pretty ideal place to spend time and maybe even pick up things for your apartment, or for a unique gift for someone. The space is expected to open in early 2015.

These stories of to be bulldozed buildings getting bought and fixed really gives me hope for what’s to come. There’s no reason to build some new zero-personality cookie cutter home for people when there’s tons already standing ready to be rehabbed.