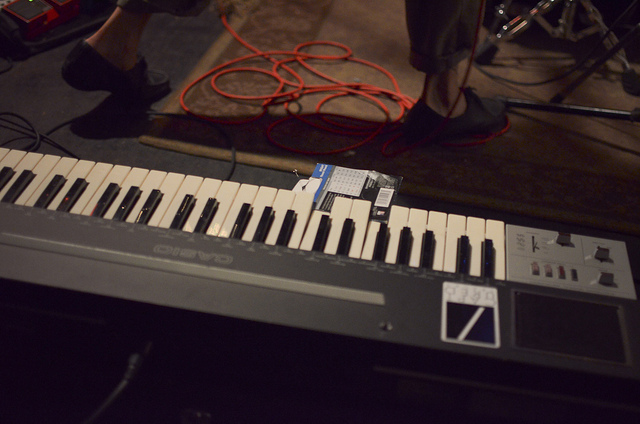 WCDB has today announced the date and headliners for its 35th anniversary festival, which will take place this year on Friday, March 1st at Valentine’s.

For this year’s milestone celebration, there will be 7 bands featured over the rouse of the night, playing staggered set times on both the upstairs and downstairs stages of the venue. The night will also include radio station alumni DJing in between sets, prizes from bands and local businesses and party hats, balloons and birthday cake, in true celebratory form.

Headlining this year’s fest will be The Pains of Being Pure at Heart and Oberhofer. Both bands have produced albums that have graced WCDB airwaves and national stations alike. You can find out more information about the bands courtesy of the station’s blog.

Other announced bands to the fest include Barons in the Attic, Blotto and Dirty Face, all of whom have direct ties to WCDB.

Tickets have been discounted to $15 from now until tomorrow at 11:59pm to coincide with the announcement and then will go up to $18/advance or $23 at the door. Save yourself a couple bucks and order tickets here.

Next ArticleQuality events for this weekend vol. 71