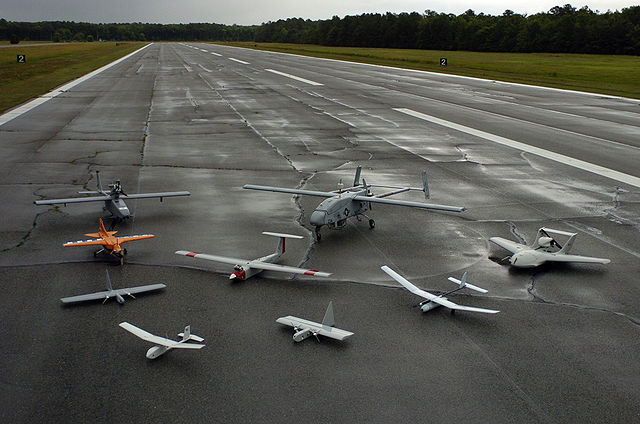 The FAA announced Monday that the research and development to be conducted at Griffiss International Airport in Rome in Oneida County will look into integrating drones into the congested northeast airspace.