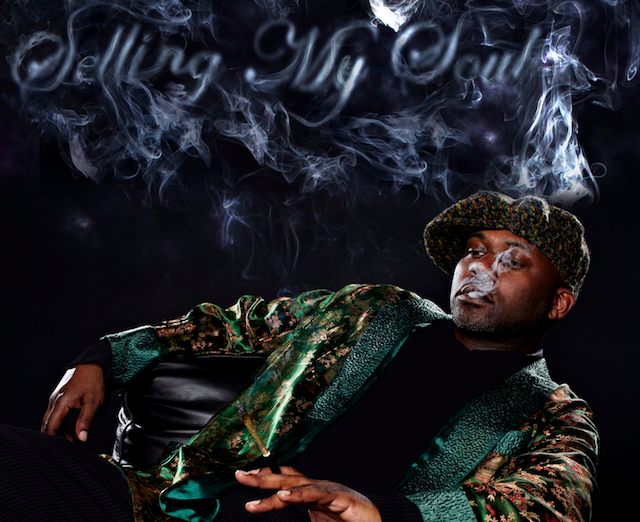 Masta Killa is a legendary MC and a member of the Wu-Tang Clan. He has been on the scene since the year I was born and 14 years later in 2004, released his debut solo album, No Said Date. Masta Killa was the last member to join the Wu-Tang Clan, and appeared on the track “Da Mystery of Chessboxin” from their infamous debut album, Enter the Wu-Tang (36 Chambers), released in 1993. The album is often cited as one of the most influential and highly-regarded albums in hip hop, with Masta Killa carving his own path as an artist as well over the years.

This Saturday, Masta Killa of the Wu Tang Clan will be performing at Bogies, amongst locals JPlus, Intell, Mic Lanny and Altez, with DeeJay Tone as the evening’s host DJ. They will be recording for a music video during this event as well. Be sure to stay up on the Facebook event for more information.

Courtesy of the organizers and Bogies, we have a pair of tickets to giveaway. Check out the proper commercial they made in advance of the event and enter the contest after the jump! 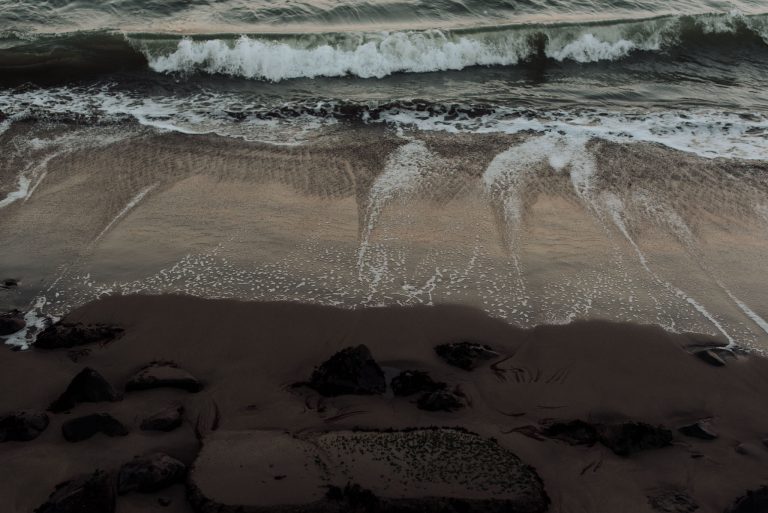 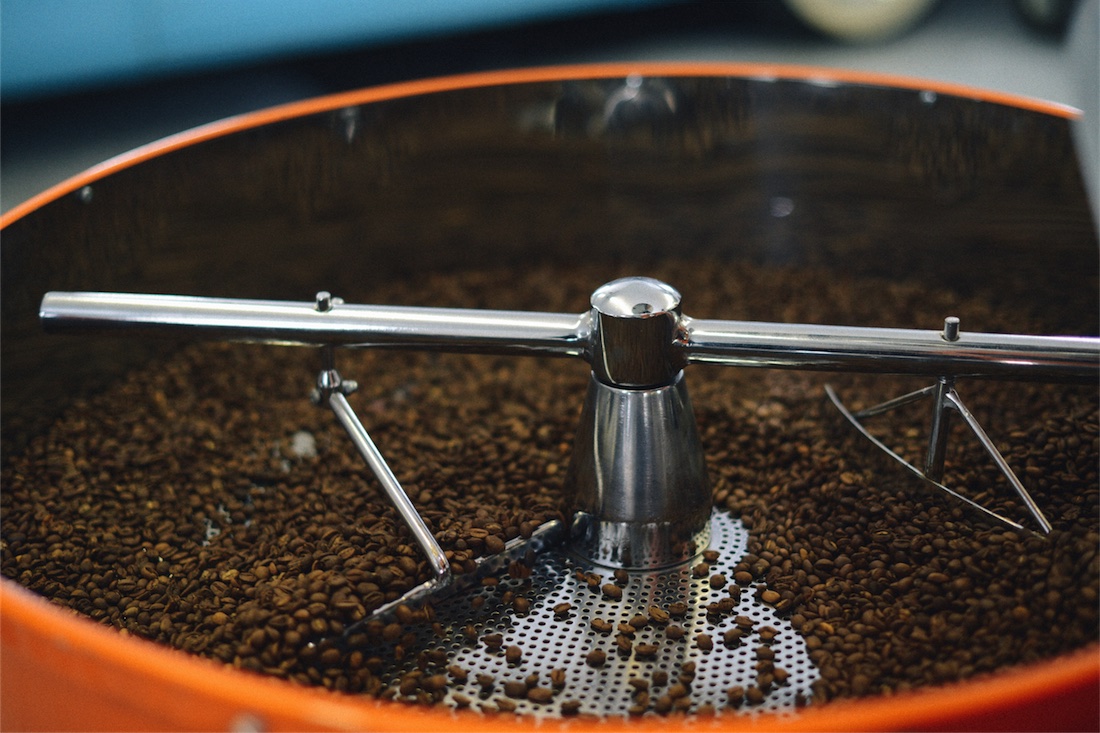 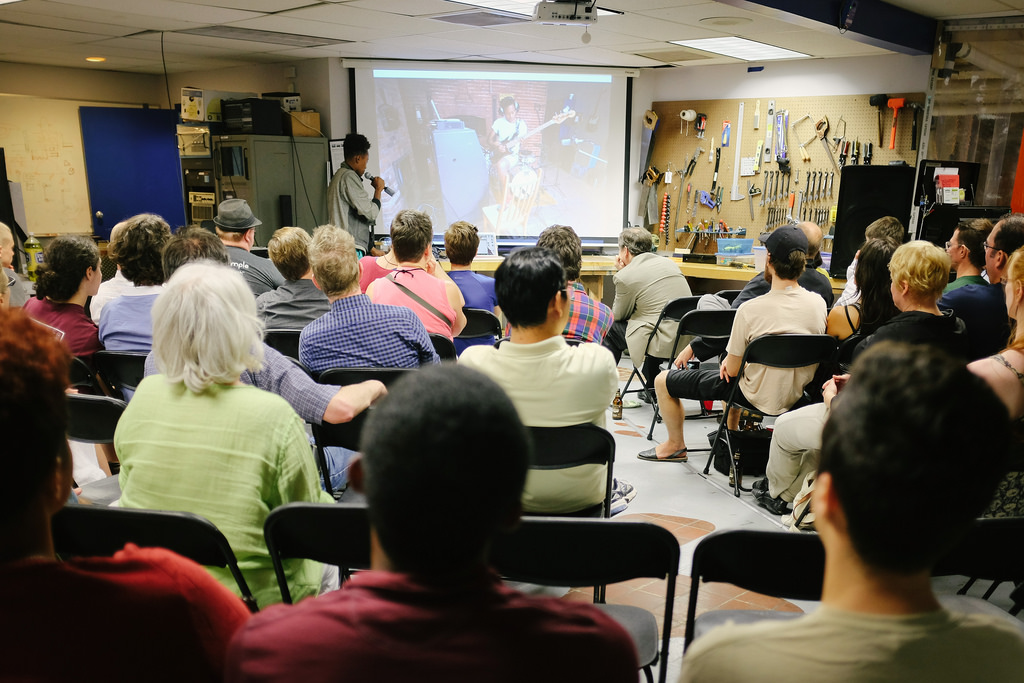