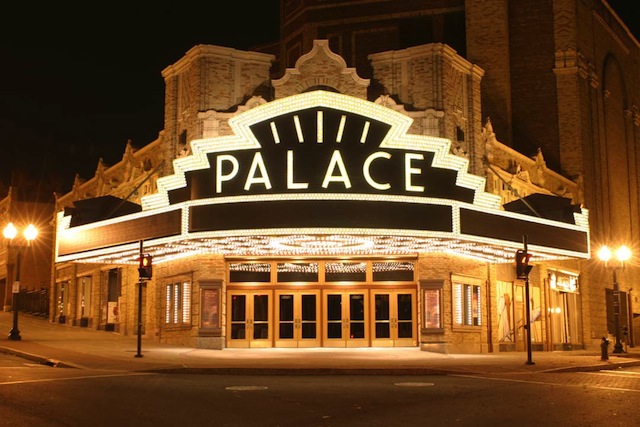 Starting October 21st with the Rocky Horror Picture show, the Palace Theater has announced the run of movies they will be showing this season. With titles like Alfred Hitchcock’s The Birds, Back to the Future, Labyrinth, West Side Story and more, this is an awesome opportunity to catch some of your favorites on the big screen. Not to mention the Palace is a gorgeous theater that is severely underutilized.

Tickets are only $5, except for the Rocky Horror Picture Show which is $7. What movies should cost.

Check the full schedule on palacealbany.com or hit the jump for the list. 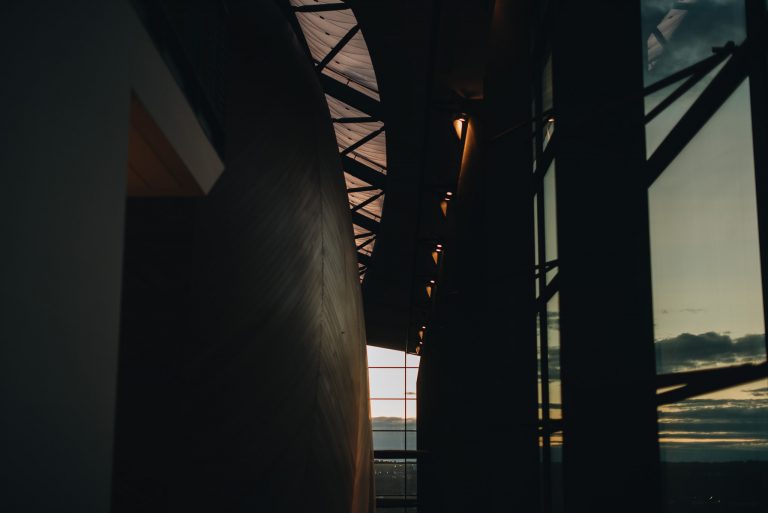 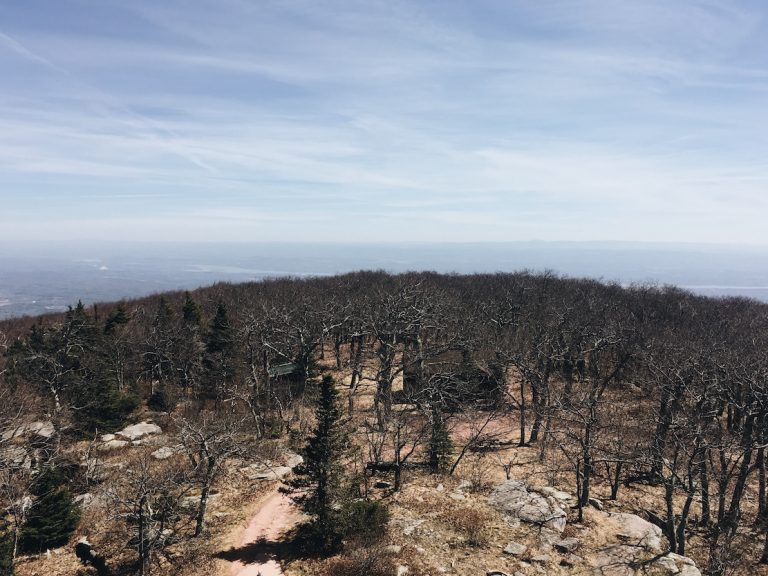 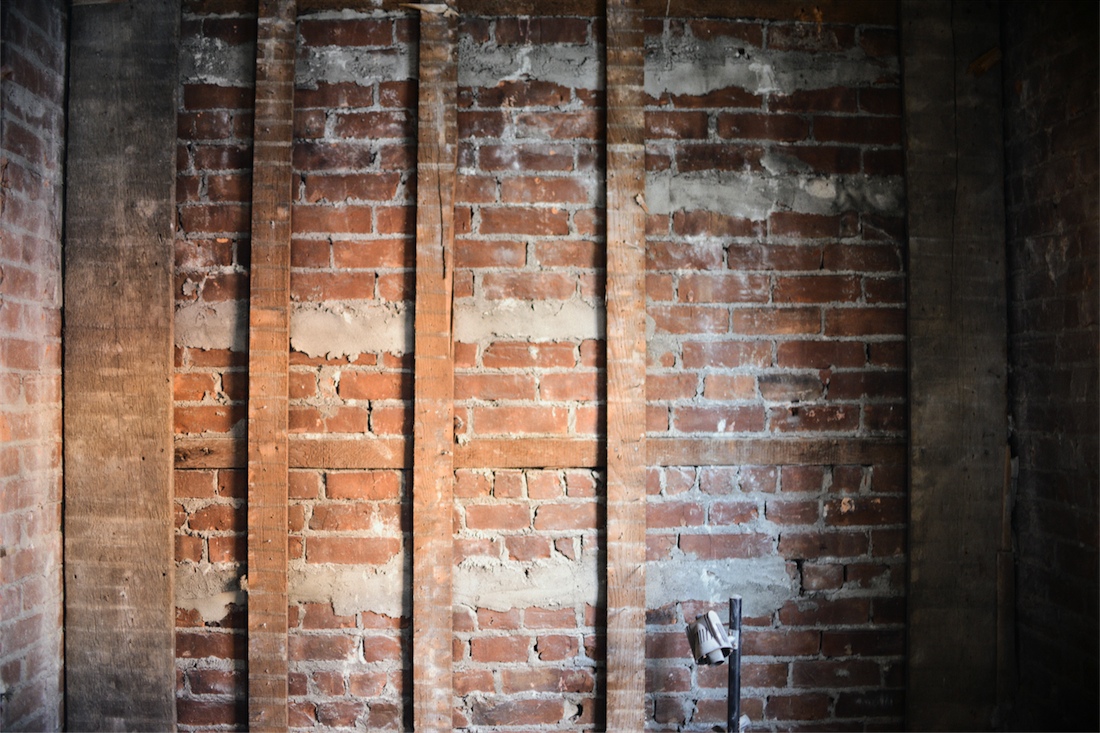 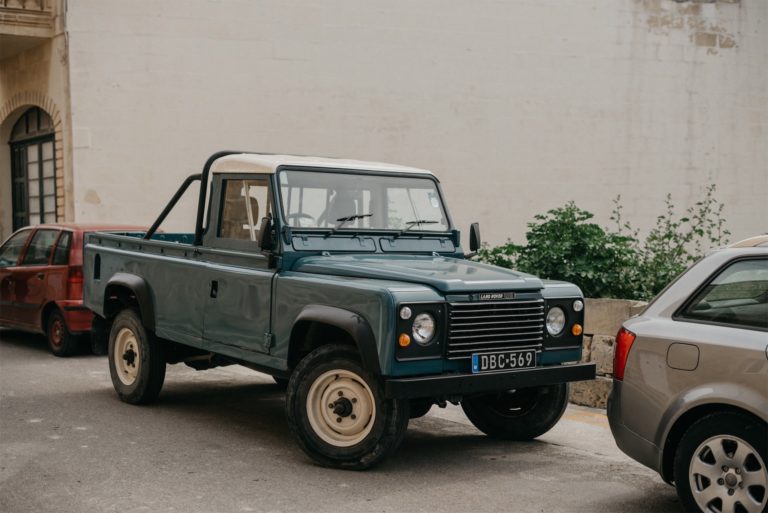