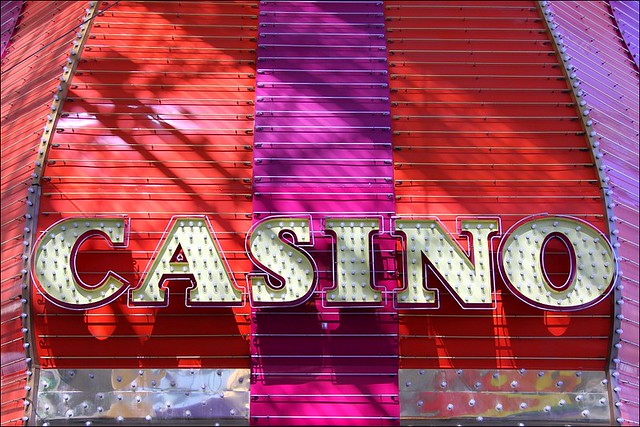 Since New York recently approved an amendment to allow up to seven new casinos in the state, it’s been interesting to following along as everything is in the very early planning stages still. We are almost certainly getting a ‘Vegas-style’ casino in our area. I’ve seen a lot of confusion on the topic lately so figured to dive into it to cure my own curiosity. Delve into the full articles to get the full scope, or for the gist you can just read the snippets below.

The first four casinos are restricted to three parts of the state: the Catskills and Hudson Valley; the Albany and Saratoga Springs area; and a portion of the Southern Tier and Finger Lakes region. Initially, no casinos are to be allowed in the New York City area, and much of upstate is off-limits to casino developers because of exclusivity agreements between the state and Indian tribes, which operate their own casinos.

Mr. Cuomo and lawmakers agreed in June on legislation that laid out criteria for judging the bids. The biggest consideration, counting for 70 percent of the evaluation, is the projected economic impact of the proposal. Another 20 percent is based on local support, and 10 percent on other issues like hiring practices.

And an important little quip from the Business Review:

Three casino operators have expressed interest in the DeLaet’s Landing property in the city of Rensselaer, NY. The property is owned by U.W. Marx Construction Co. of Troy, NY. The property, located along the Hudson River, has a view of the skyline in Albany.

It’ll be very interesting to see how this plays out since this type of thing would be enormous for this area. 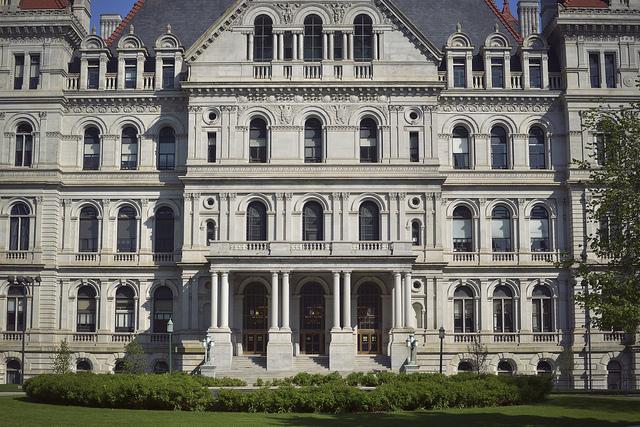 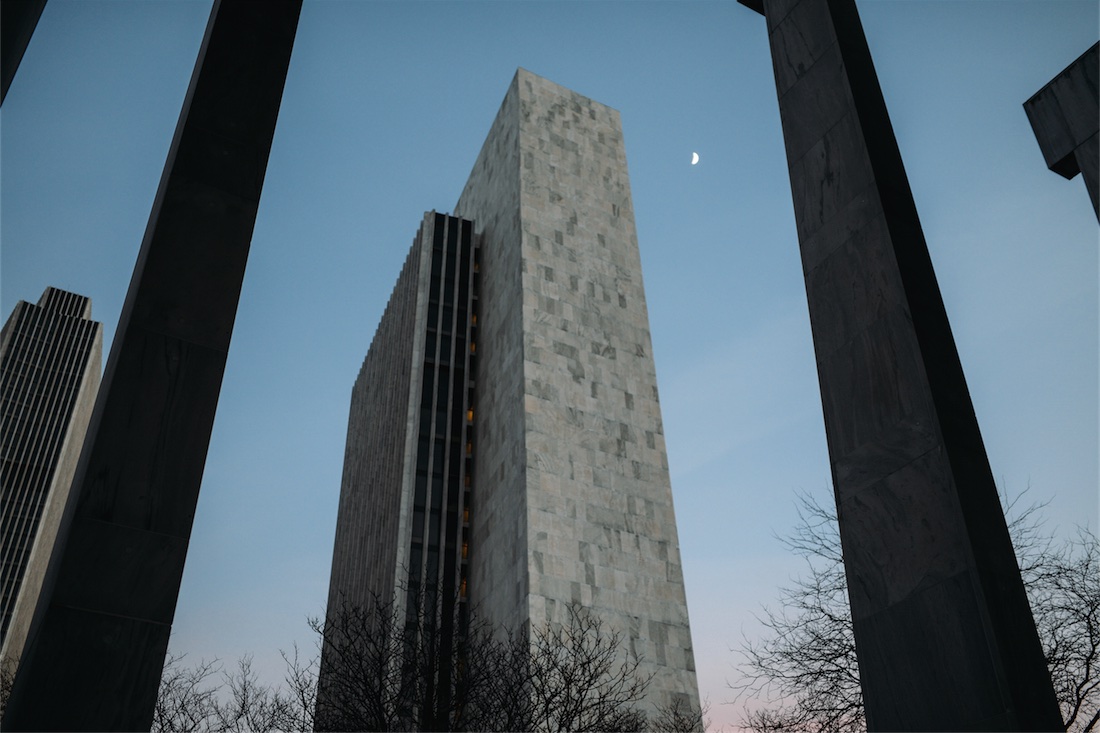