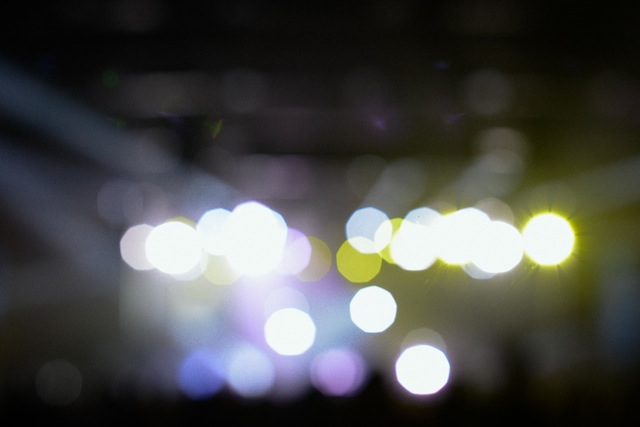 Jordan Carleo-Evangelist, for the TU:

A state judge has backed the city zoning board’s right to block large dance parties at the Washington Avenue Armory, rejecting the contention that city officials were on a crusade against electronic dance music.

The crux of the city’s argument is that while the 15,000-square-foot venue at Washington Avenue and Lark Street is approved to host concerts as an auditorium, the definition of “auditoria” â€” while not explicitly stated in city code â€” implies fixed seating.

In the absence of a clear definition, the BZA turned to the dictionary, which defines it as a venue “in which the audience sits” â€” not a large, general admission dance floor. Lynch called that move “reasonable.”

Such a huge, pressing issue that teetered on definition out of a dictionary. Why not just draw straws? Or just flat out say “We’re trying to hurt the city”? 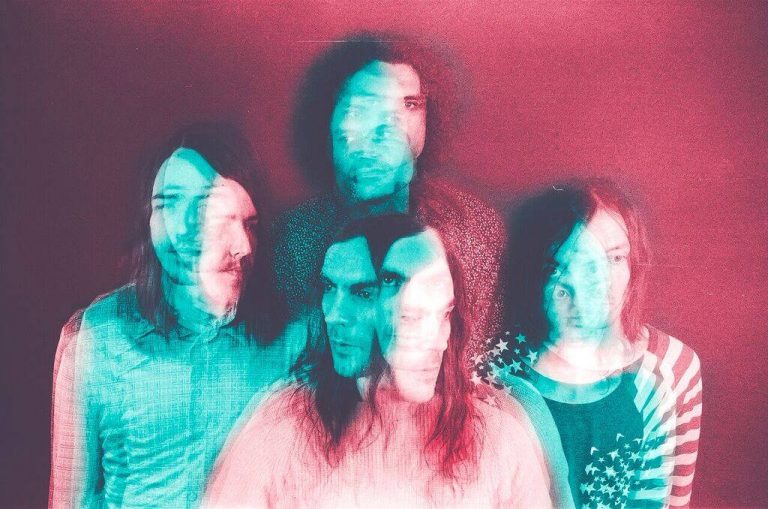