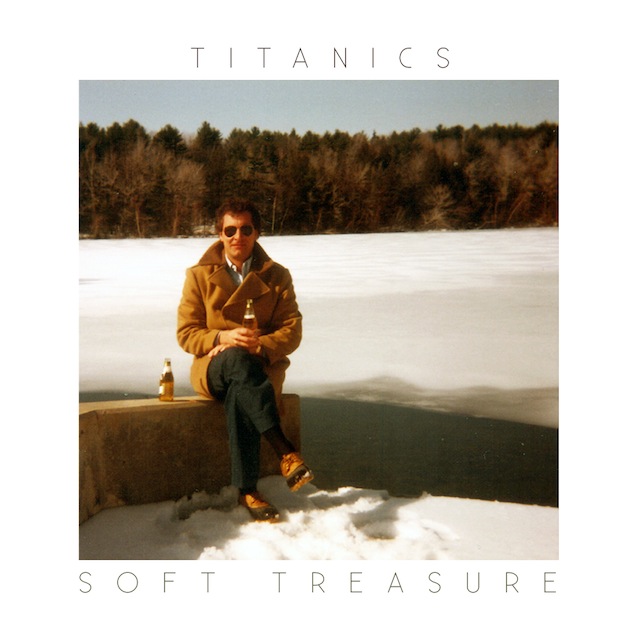 I’ve said it before, a couple times now, that this year is going to be a good year for music, because it already has been. My calendar for local shows is filling up rapidly this month and we’re also looking at several forthcoming album releases from Albany-based musicians throughout the spectrum of various genres.

Titanics is no exception to that and have already been off to a busy start this year, with several recent performances already under their belts and a new album in the works, which I’ve been told is in its exciting final stage prior to release.

The band has been recording and mastering tracks for their latest release, which is titled Soft Treasure and will be available online on Friday, February 15th over on their bandcamp. The band will also have physical copies for sale at their upcoming shows.

The three-piece, comprised of Mark Lombardo, Derek Rogers and John Daley, sent over the single “Cars” for an exclusive stream, which you can check out below.

I’m not going to apologize for posting this late in the night, because Titanics is exactly what I want to be listening to right now. Their new track is soothing and mellow, much like their other material and combines just the right amount of synthesizers with a subtle touch of electronic production and light vocals scattered throughout. I’m not quite sure what to compare it to, but I do find it to be quite multidimensional in its composition and overall pleasing. Music for the insomniacs and the dreamers alike.

Have a listen for yourself: 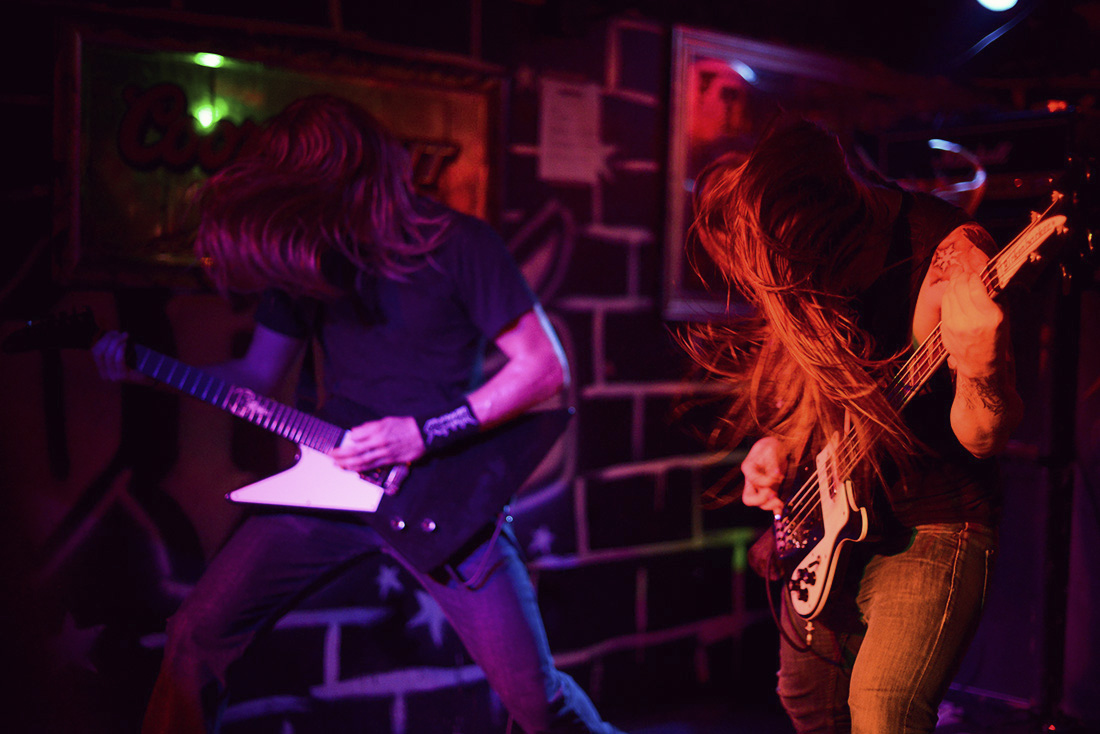 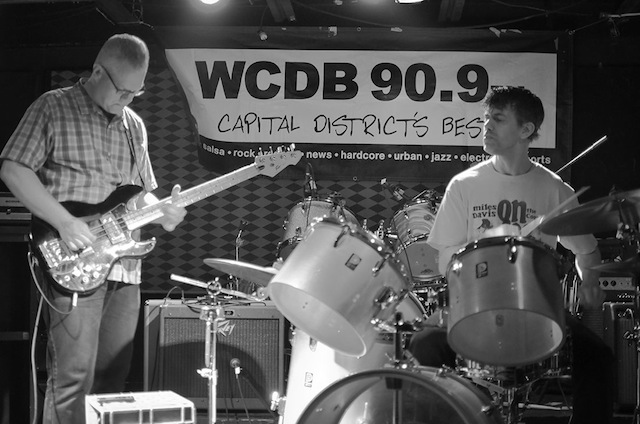