Part of the reason why I believe certain musicians find success in their creative endeavors is when they consciously make an effort towards putting time, energy and focus into studying their craft from all angles. FaltyDL is one of those musicians.

FaltyDL‘s new LP, Hardcourage, is wonderful. The album is to be released via Nina June and is currently available for full streaming over on Sound Cloud. Put your orders in for it.

Check out this recent interview with the man himself and hit the jump for my appreciative ramblings.

I’ve seen him out at gigs he wasn’t playing and have seen him stick around to hear other DJs perform after his set was finished. He’s not out late at clubs to get drunk, (in fact, I’ve asked him on occasion if I could buy him a drink and he’s always politely declined). He’s not out to socialize, (although he’s very friendly). He’s there to take notes, to observe, to get inspired and to know what else is out there. However, also note, he’s not a total square, and will wile out with the best of them on the dance floor when the music and energy is right. It’s all part of the process.

I’d maybe even go as far to say FaltyDL is one of those people who enjoys being holed up in the studio more than performing. He’s not going to release something he’s half-satisfied with, even though he does deal with constant pressures of record labels, deadlines, touring and so on. He’s not going to release a tune the second it’s finished. He’s going to let it marinate, all while being his own critic towards what he’s created and taking a step backward, to take four steps forward. He puts his work in.

All of these things add up towards my being able to say that he is a quality producer who consistently makes quality music.

On my first listen, I was doing mundane tasks for my job and didn’t even realize that I finished listening to it in full until moments of silence passed by. As someone who listens to a lot of music, this is a good thing. I like to listen to music in multiple environmental forms – while driving, while showering, while working, while reading, while working out, while walking, while falling asleep, etc. If the music can adapt to what I’m doing without distracting me, I always make a note to revisit it.

The LP consists of 10 tracks, just almost adding up to an hour’s time. The tunes showcase a clear cohesion when packaged together, as if its one well-mixed podcast of original production. The tunes separated still hold their own individual weight and I can see others playing his tunes in their sets as soon as the get their hands on the music.

FaltyDL, while taking risks in his production, still manages to bring his signature sound into the picture, without being one-dimensional by any means. He’s found his direction but is still finding ways to make it new and evolved. True artistry, in my opinion.

There’s touches of jazz, house, jungle, dub, what could very well be indie rock samples from your favorite underground band and overall, what shouldn’t be put into words but left to electronic music. It’s dance floor friendly (as annoying music writers like to say), as well as listenable for those who aren’t obsessed with or normally exposed to electronic music. Adaptive. The synth and drum work is exceptional and while some of it is ever-looping by nature, it’s more hypnotizing and layered than boring. This album is the type where I just want to thank the artist and let it be. Good to hear from you, Drew.

This is truly a beautiful record to get lost in. 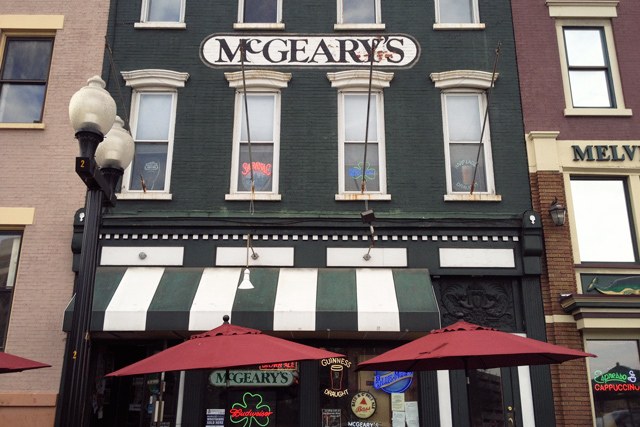 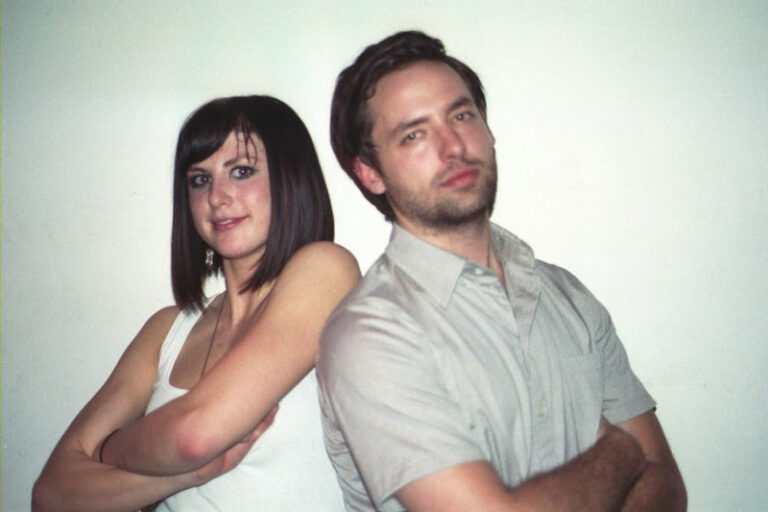