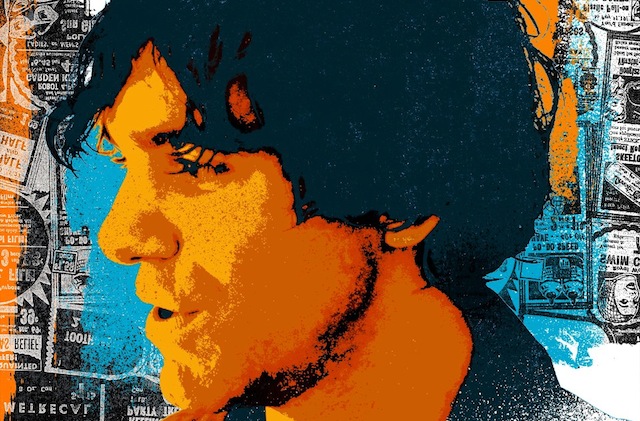 More so in the past year specifically, I’ve been paying closer attention to the Linda’s events calendar. I’ve attended several events in the past but for some reason, I feel like a lot of their shows seem to pass under my radar. The Linda is a beautiful venue, with a great sound system and quality bookings. Much like EMPAC, even if you haven’t heard of the performer before, you can place trust in the wildcard booking and may find yourself pleasantly surprised. Get out and do things.

This Saturday, Stephen Kellogg (of the Sixers) will be performing in advance of his new solo album, Blunderstone Rockery, which is scheduled to be released on June 18th.

I gave a listen to Kellogg’s new album, which is mixed by Mike Mogis of Bright Eyes, and it was nice to spend some time outside of my normal preferred genres. The album is of a pop rock and blues/country flavoring and I enjoyed the twangy guitar parts, as well as Kellogg’s voice. The songs definitely featured lyrics with themes drawing from Kellogg’s recent TED Talk, where he spoke about finding happiness in his profession and dove into his personal history through music. I personally enjoyed his TED Talk more than his new album, but can definitely appreciate his point of view and clear musical talent.