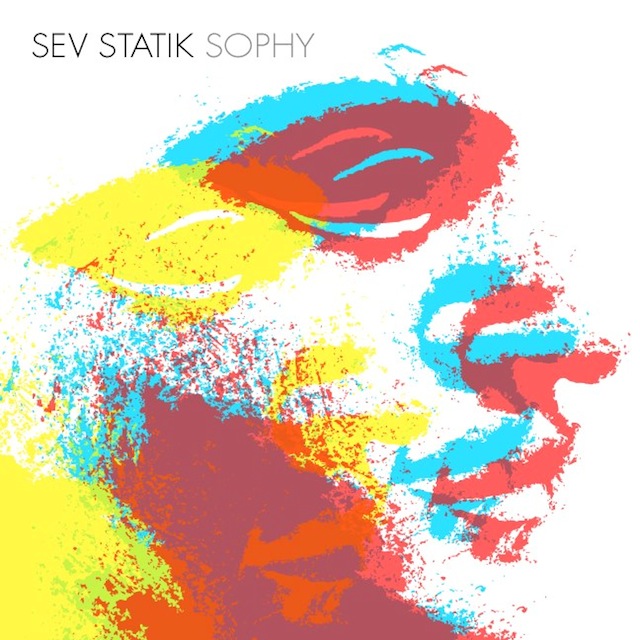 Perhaps one of my favorite parts about listening to (and consequently supporting) music created in the 518 is the opportunity for intimacy as listener. Simply knowing that the music was created locally, from its inspiration to its conception to its recording process to its release, automatically makes it more appealing to me. It’s impossible to say but maybe I’m unlike other people or maybe I’m like every other listener in that regard. Simply, if I enjoy or connect with the music, I want to know more about the musician. And vice versa. That desire for curiosity happens less often for me in the mainstream music sphere and that’s why I place value and emphasis on focusing on discovering music on independent, underground and local levels.

It’s all subjective, of course, and that’s why a big part of me fights the urge every blog post to not simply say “Here’s music I recently found and here’s the download link. Listen.” Perhaps some people would prefer that method of writing about music but to me there’s value in spending more time crafting reviews and I hope at the very least, you do take a minute to listen.

A recent example comes from the latest release from hip hop artist Sev Statik. His EP, Sophy, is out today on Sub-Bombin Records and is available for free download. The EP is entirely produced by PJ Katz of Pig Food Records, features a track with Animal Cracker and cuts by J-Live. The EP is in advance of a full length record which will be released later this year. By the people, for the people.

Hit the jump to read my full review.

Sev posted earlier today on his Facebook reflecting on how he’s met other emcees, DJs and producers tied to the upstate hip hop scene. This included, but wasn’t limited to, a kitchen cipher, performances and basement studio sessions. He reflected on how he met other like-minded people while they were in the act of perfecting and living their craft, saying, “They weren’t talking about how they wanted to ‘be on’. They were already perfecting their craft. I hope I meet you either holding a pen, a mic or with headphones on.” I find this statement to be important in getting to know Sev through his music and reinforces why several others have stated in full confidence and respect that he is a pillar of the Albany hip hop scene.

Sev has been in the game since 1996 and has more than an arms length list of musical output and influence. However, he doesn’t put his past accomplishments in front of his handshake and that is one of the many reasons why I respect him as an artist and supportive presence in the local music culture. His latest EP was one of my first introductions to his music and I was happy (but not necessarily surprised) to discover more of the iceberg that stands strong beneath. Like I said, when I like what I hear, I want to know more. I can’t reinforce enough my recommendation to check out his latest release and if you find yourself drawn in, check out his older releases, many of which are conveniently available on his Bandcamp.

The EP opens with the statement, “Long time comin'”, which is something many couldn’t agree with more. 2013 marks the first formal solo release Sev has done in several years, aside from assorted digital EPs, a handful of collaborations and work with his band, Goldtooth.

As I told Sev prior to the release date, I started off with “I Believe” being my favorite track on the EP, and right now for me, it’s all about the single “Take It Light,” with a different new favorite on deck I’m sure. Sev covers a lot of ground in this 5-track collection, both lyrically and in working seamlessly with the production of PJ Katz.

His vocal delivery throughout are very much in his veteran, but still re-inventive, style of personal expression, with subtle-but-apparent themes of self-awareness and social consciousness in his lyricism. In this, the topics touched upon aren’t too heavy, in that the songs don’t lose their listenability. Essentially, Sev is here to teach you something and to learn from you too. He won’t bore you, either.

Each track holds power behind its story-telling, even if the story is vague – it’s still there – and behind that, is advice, wisdom and genuine charm. Each track also has catchy hooks and the potential to get stuck in your head upon first listen.

“Midnight” touches on his process of writing and reflecting late into the night (which we all can relate to) and starts the EP off with ‘something to prove’ as an ‘insomniac’ but also as a full supporter holding down the home team.

Leaving his previous work out of the picture, the second track, “Live & Uncut” begins with a sample introducing the idea that this is the first time someone will hear this kind of thing going on in music – and the track evolves into a scene as if Sev is approaching the plate for his first time up at bat, expressing encouragement, building towards moving forward, risk and reward. I love the cuts in this as they play into the idea behind the title of the track, all while fitting organically, as they break up the bars in the song.

“Take It Light” can serve as a bucket full of mantras and is inspirational in that way. Like I said, it’s one of my favorites of the EP and I’m already learning the words to this one.

“I Believe” features local emcee Animal Cracker and is another one of my favorites. It may also have my favorite production of the album, and simply put the instrumentals are that of an anthem. I also am particular to the distinctive vocal stylings of Animal Cracker. I like the way he contrasts with Sev and the chorus, and how his delivery slows the pace down, while creating a build-up towards pivotal moments that help give the song that anthem feel.

“Death Angel” rounds out the EP on a strong note, with plenty of anecdotes and an interesting looping vocal sample. It holds the potential to be my favorite next week, we’ll just have to see.

Sev and PJ Katz have put their work in, gone through their fair share of battles musically and in life and both are able to use their knowledge and experiences in their favor. Simply put, their partnership is very fitting. As one friend worded it, this EP represents two pillars of 518 music coming together for the greater good.

I feel like Sev takes his audience on the journey with him (with Katz’ production as a wonderful instrumental base) and balances being the leader with simply being along for the ride as well. Like I said before, it’s easy to listen to, to vibe to and to simply enjoy. It can go where you take it, really, and I like how Sev creates a feeling of interaction by putting himself out there while sharing his wisdom.

Consider us on board and excited for what’s next to come. 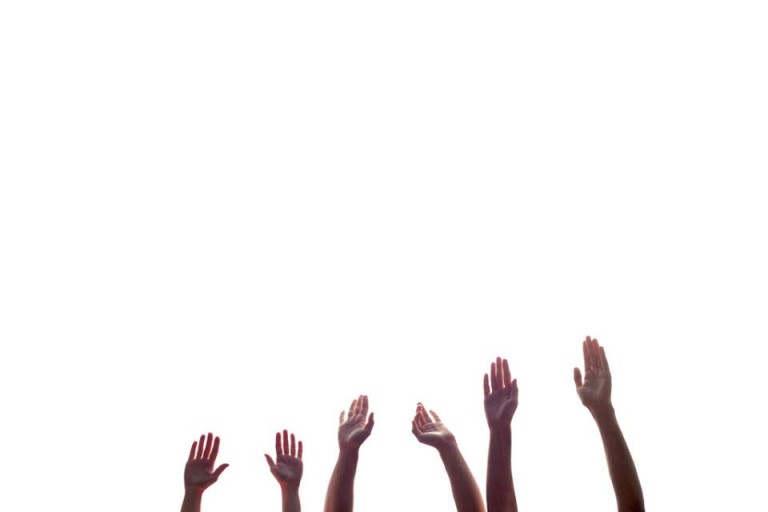