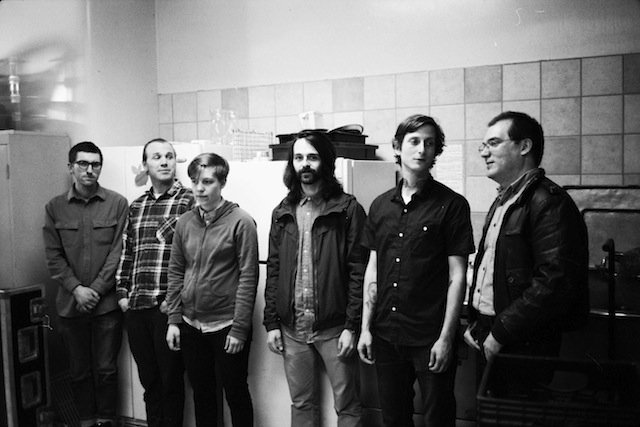 Self Defense Family is one of my favorite bands that I don’t really listen to regularly.

I definitely don’t qualify as a diehard fan by any means but I have consistently enjoyed what I have heard, both recorded and live, even though I couldn’t name a single track. I also have very little interest in trying to describe their sound to someone who hasn’t heard them before. That being said, I could likely quote back to you something frontman Patrick has said in a live performance or pieces of advice from Andrew or Patrick on the Self Defense tumblr. In fact, Self Defense Family is one of the only bands out there on my radar that I actually give a shit about checking in with online. Even if their music ends up not being your thing, it’s still a likely possibility you may fall into an occasional black hole scrolling through pages and pages of their website. It’s excellent because their Q&A format covers a wider amount of ground than you’d assume a group of musicians would shed light on. Maybe we all have too much time on our hands.

Earlier this week, SDF released a new EP, titled The Corrections Officer in Me. As announced, the EP was released on the collaborative Family Drugs imprint as a limited edition 12â€ EP and digital download, as distributed through Deathwish Inc.

I found it really interesting is that this EP was both written and recorded in one 24-hour period with producer and Family Drugs co-owner Sam Pura at The Panda Studios in Fremont, California, during SDFâ€™s US tour of summer 2011. Patrick explained that the songs were written and recorded under self-imposed time restraints in order to produce material that is “anxious and uncomfortable.” I think that the trio of songs achieves this with a polished SDF-specific ease, and all without being an overwhelming listening experience. SDF doesn’t lose its ability to edit, and it almost feels like they are holding back as they are building in intensity.

The lyrical approach features elements of storytelling, which the band explains is a nod to Lungfish, while its building tension is a nod to Killing Joke. The songs have a hypnotic quality to them, and I found myself listening to the EP multiple times in a row out of interest and necessity and to really absorb the material. The music they created is much more intricate than one would assume would come out of a 24-hour spurt of focused creativity.

“The Bomber Will Always Get Through” is my personal pick out of the three, and is also integral in rounding out the EP. Each song has a different approach to building intensities and playing with tempos/melodies, and has distinctive SDF touches. I enjoyed the EP as a whole and if this what has been aging for the past two years, I can’t wait to check out what else they’ve got brewing. If you’re like me and suck at listening to SDF, this EP is a great place to start.

SDF will be performing in Greenpoint on Sept. 29th with Deep Pockets alongside vocalist Caroline Corrigan. They don’t perform live that often, so if you’re in the city or willing and able to make the trip down, you should. 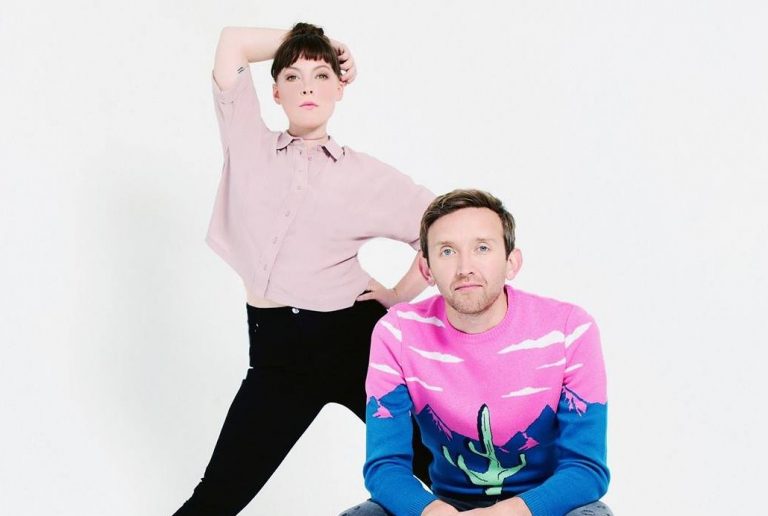