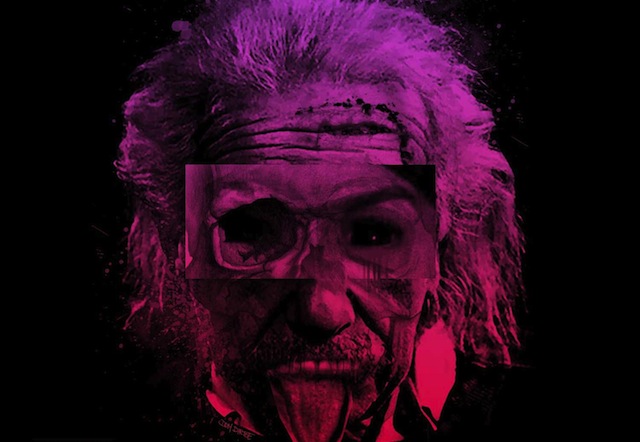 For people that listen to hip-hop today, Mobb Deep may not be a group that comes to mind when you say â€œgroundbreaking.â€ However, for old fans of the genre (and hip-hop traditionalists), Mobb Deep was one of the top pioneering hip-hop groups of the 90â€™s with their classics The Infamous and Hell On Earth.

A lot has happened since the 90â€™s, both for the Infamous Mobb and the hip-hop landscape. For one, Prodigy has served a three year jail sentence within the last decade; not to mention the beef that occurred between Mobb Deep and Jay-Z, as well as a less than smart move to sign with G-Unit.

These factors, among many others, would leave people to believe that Prodigy has lost his spark. However, if this album does not prove Prodigyâ€™s skills as a lyricist, it most certainly proves his longevity as a hip-hop pioneer. Albert Einstein is a smart, well-crafted and dark hip-hop project that stands out as one of the most gripping rap albums this year.

As a MC, Prodigy has never been one to display complex word schemes or metaphors, however, ever since his early beginnings, he has been a master storyteller. That has not changed on Albert Einstein, with the Queensbridge native spitting some sinister lines over even more sinister production. He even boldly states on the track â€œGive â€˜Em Hellâ€, â€œNobody can stop me/Iâ€™m the illest rapper, probably on the Earthâ€. While many individuals would get riled up by a line like that, there is no debating that Prodigy is a master of delivery and making his presence felt on a track.

Another example is on the track â€œConfessionsâ€, where Prodigy is taking the role of a gunmen, stating that he â€œPut pieces of her wig on the seats in the backâ€. The guest MCâ€™s on the album, such as Raekwon and Roc Marciano, serve their purpose as well; they give a nice change of pace as far as the rapping goes, but never go so far as to outshine Prodigy on his own project.

While most of the rapping on the album is performed above par, the production (entirely done by The Alchemist), is where the album absolutely shines. Prodigyâ€™s hardcore East Coast flow would have felt repetitive if it werenâ€™t for The Alchemist minor chord synth, soul and soundtrack samples, all of which are blended together to near perfection. Just listen to the chopped vocal samples on â€œGive â€˜Em Hellâ€ and the synth-arpeggios on the second half of â€œBible Paperâ€. Tracks such as these are what make Albert Einstein a great album. No need for â€œpop appealâ€ or â€œhitsâ€, just raw, unadulterated hip-hop. 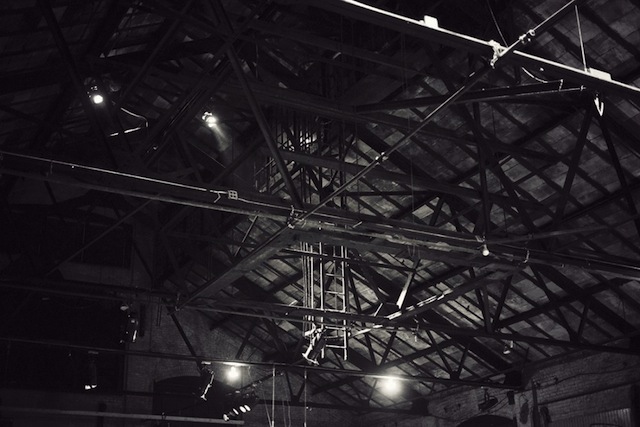 Basilica Hudson is hosting a 24-hour drone show from Saturday April 25 at 3pm until Sunday April 26 at 3pm. This event is presented in collaboration the Le Guess Who? festival in Utrecht, Netherlands. The artists on this show experiment in electronic, psychedelic, classical, non-western and instrumental drone music. The event will be a fully… 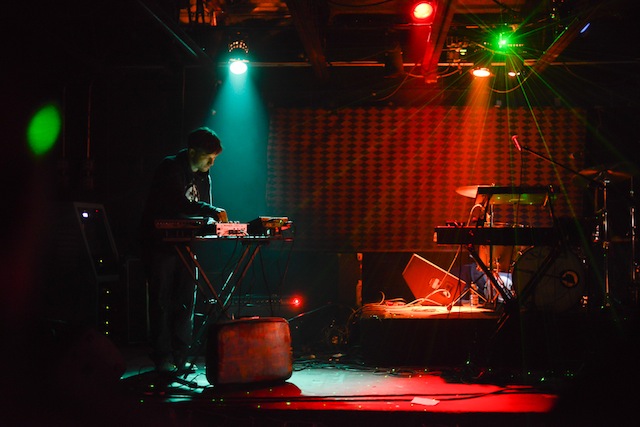 This past Saturday, we stopped by Valentine’s to check out the Sub-Bombin Records showcase along with a headlining performance by RAILBIRD. Artists from the Sub-Bombin Record label were a complementary build up to RAILBIRD’s performance, with Rawhead starting the night off. His unique blend of beatistry made for a really enjoyable opening act, where people…

As I mentioned earlier this past week, Pig Food Records teamed up with Seasons Skate Shop for their second annual collaboration. This year, they called upon the master Jeremy Fish to design the artwork for a special edition skateboard deck and it came out awesome. It’s now available at Seasons and online via PFR. And…

We’re only a day away from the next Outpost1! Â For those locked in, take a minute and get to know this month’s guest DJ – Ghosts On Tape. There’s a plethora of reasons to be excited about the fact he’s flying into AlbanyÂ all the way from SF and this interview just reinforces the awesome. Be…