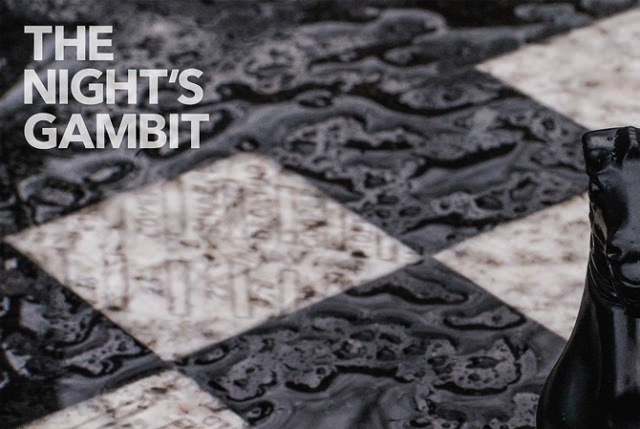 Last week, the internet was ablaze with reactions of all sorts after hearing Kendrick Lamarâ€™s verse on “Control”. In my opinion, Kendrick wrote a dope verse that awakened the hunger that is suppose to be in hip hopâ€™s heart everyday. With all of the hoopla (diss responses, blogs, videos) and scandals, the most tragic thing that has been happening within the rap game is still occurring: the overlooking of a talented artist.

Many “born-again hip hop purists” claim that they are fans of New York hip hop. If so, why is Brownsvilleâ€™s own Ka not mentioned in most peopleâ€™s top 10 list of the best MCâ€™s out of New York today? Maybe itâ€™s because he is not focused on the glory. Well, one thing that I can say for sure is that The Nightâ€™s Gambit is a patient and dark piece of artistry that is hard to ignore. On this album, Ka expands on his craft even more from his previous LP, Grief Pedigree and evolves into a street artist that has found somewhat of an inner sanction.

The most notable thing about Ka is his delivery. He is not exactly sporadic or â€œin your face,â€ trying to captivate the audience with an eccentric character. Instead, he is calm, meditative and monotone, although, far from boring. Ka opts for his words to do all of the talking, without any other distractions that may sway the listener into a wondrous territory, a skill that I believe many MCâ€™s lack in todayâ€™s game. This patience allows lines such as â€œPrepping the day like itâ€™s the last night of feeding/Figured the fast route since weâ€™ve been cast out of Edenâ€ to shine through. To be completely honest, this kind of hip-hop is the equivalent to Slintâ€™s Spiderland in the since that a lot is brought to light, due to the fact that the bare bones are presented to you.

The stripped down nature of the album even leaks into the production, which makes the album feel like a spoken word project at times. Like on the track â€œPeace Akhiâ€, which features these bongos that lay gently in the mix, giving the song a nice juxtaposition between being primal and being street. â€œNothing Isâ€ is one of my favorites instrumentals on the entire album; it sounds like it samples a 70â€™s movie score or a soul track. The sound is so simple, yet it is elegant. It is not overly bombastic or grandiose and it does not delve into the nostalgia of 90â€™s boom-bap. The track feels like it is something that belongs exclusively to Ka. This shows that the man knows his history, along with the last cut on the album, â€œOff the Recordâ€.

If you are just getting into hip-hop and you are looking for a reference point as far as â€œclassicâ€ albums are concerned, listen to this song. Ka mentions everything: Ready to Die, Illmatic, Enta Da Stage and even O.C. (Jewelz!!). To be honest, I cannot complain about this album. I wish the production was a little bit more adventurous at points, although I believe anything too far out would distract one from Kaâ€™s messages. Who am I to ask for that? It is clear that on The Nightâ€™s Gambit, Ka cared about the ART of emceeing, even before Kendrickâ€™s verse. 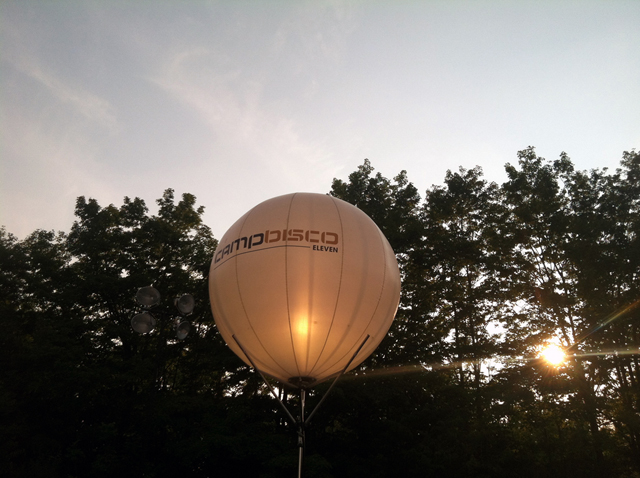