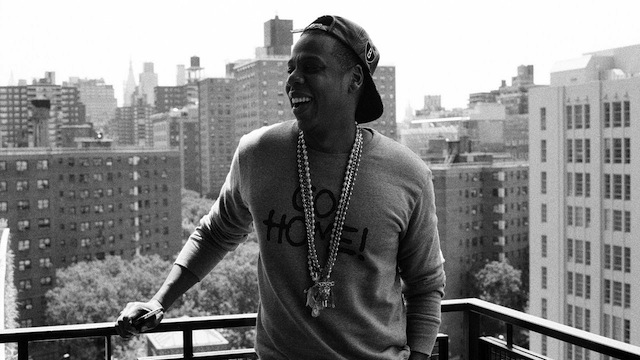 Right off the bat, I am going to say that this is not the worst album I have ever heard, nor is it completely unlistenable. I will also acknowledge the fact that yes, Jay-Z is at a different stage in his life right now; long gone are the days of Reasonable Doubt and The Blueprint.

And yes, I am aware that Jay-Z is not shooting for the throne of â€œbest lyricist” and he is not worrying about being dissed (this isnâ€™t a “Takeover” vs. “Ether” scenario). With all of that being said, I will not sit here and pretend I enjoyed Magna Carta Holy Grail as an album. While there were some good moments sprinkled throughout this album, overall, I found it to be pretentious, repetitive, long winded and safe.

It breaks my heart to say this, due to the fact that I love Jay-Zâ€™s older material. I do not say this to seem like a traditionalist that doesnâ€™t want Jay to grow, I say this from the point of a music listener who has grown up with Jay-Z (to an extent) to watch him become a parody of himself.

As opposed the Kanye West on Yeezus, Jay-Z doesnâ€™t challenge his audience and he sure as HELL doesnâ€™t expand on what made him a great wordsmith “back in the day.” Jay-Z reverts to Lil Wayne-esque rhyme schemes, as you can see by glancing at specific lyrics, such as in “Picasso Baby,” “Holy Grail” and “FuckwithmeyouknowIGotIt”.

The same dude that made â€œDead Presidents” AND â€œTakeover”? Iâ€™m sorry but I cannot condone mediocrity, even if it is coming from Jay-Z. If anything, that should make everybody tougher on him. Not to mention the corny “Smells Like Teen Spirit” melody reference on â€œHoly Grail” and “Losing My Religion” on â€œHeaven”. On most of MCHG, Jay falls victim to the same thing that Kanye did on Yeezus: pseudo-consciousness that loses all credibility within the same bar. The difference is, at least Kanye was able to mix up his arrogance with some challenging production and an eccentric personality. Same cannot be said for Jay unfortunately.

I will note that some spots in the production are nice, especially on tracks like â€œVersus”, â€œHeaven” and â€œSomewhere in America”. However, these few pluses arenâ€™t able to make up for all shortcomings of this album. I will probably always look into was Jay-Z does musically, because a part of me still believes that maybe, someday, he will make another worthy album. And one doesnâ€™t even have to go as far back as his magnum opus; an album as cohesive as American Gangster will be fine.

Unfortunately, judging on the last few releases he has put out, I think itâ€™s time for Jay to call it quits as far as his music goes. He did say something that rings true on Blueprint III though, “Want my old shit, buy my old album.”

Now that is something I can agree with. 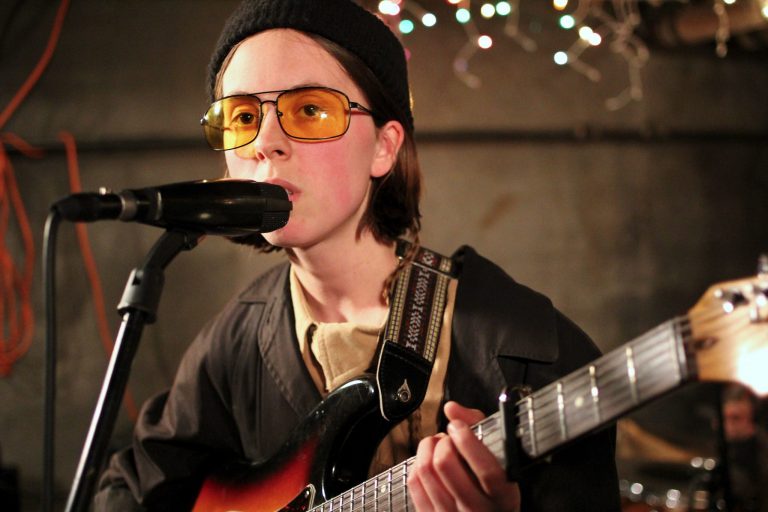