This past Saturday, we stopped by Valentine’s to check out the Sub-Bombin Records showcase along with a headlining performance by RAILBIRD.

Artists from the Sub-Bombin Record label were a complementary build up to RAILBIRD’s performance, with Rawhead starting the night off. His unique blend of beatistry made for a really enjoyable opening act, where people in the crowd could both carry a conversation with their friends if they wanted and soak in the instrumentals. I, for one, could listen to his music all night and despite being personally familiar with his recorded work such as his most recent Psychopomp EP or his Beatwise & Alchemy series, his live act has a spontaneous quality to it and is perhaps unintentionally mood-setting. I love what he does. Which is another reason why I wasn’t planning on writing about this particular show – I love what all of these artists do.

Mitochi is cut from a similar cloth as Rawhead in terms of organic and electronic components are concerned, but brings his own approach to the table and again, I love it. Mitochi recently dropped a new track, â€œWhatchu Talkinâ€™ Bout Willisâ€ earlier this month and his debut album Cryptic Cosmic was released last August on Sub-Bombin. Be sure to check it out.

Kite Person is a relatively new project that is a collaboration between Greg Tabbano and Rawhead and is absolutely worth checking out if you haven’t already. Their electronic approach to dark pop music makes for a really interesting listening experience, especially in the live setting. Their debut Tonight We Run came out this past December and like I said in my earlier review, they can fit on a bill with both DJs and bands, and they really accented the night wonderfully prior to RAILBIRD’s performance this past Saturday.

RAILBIRD is one of my favorite acts to see live and I actually haven’t missed any of their local performances in the past year or so. They play every now and then and should definitely be on your radar so you don’t miss them when they come by again. Their latest EP, Lucky, dropped this past November and it was great to hear part of it performed live again. On Saturday, they played a new song for the first time heard by other ears and it was very much in their style. I appreciated how the lead singer said that it is still being tweaked and will likely sound different the next time they perform it.

Hit the jump or click the image above to check out Andrew’s gallery! 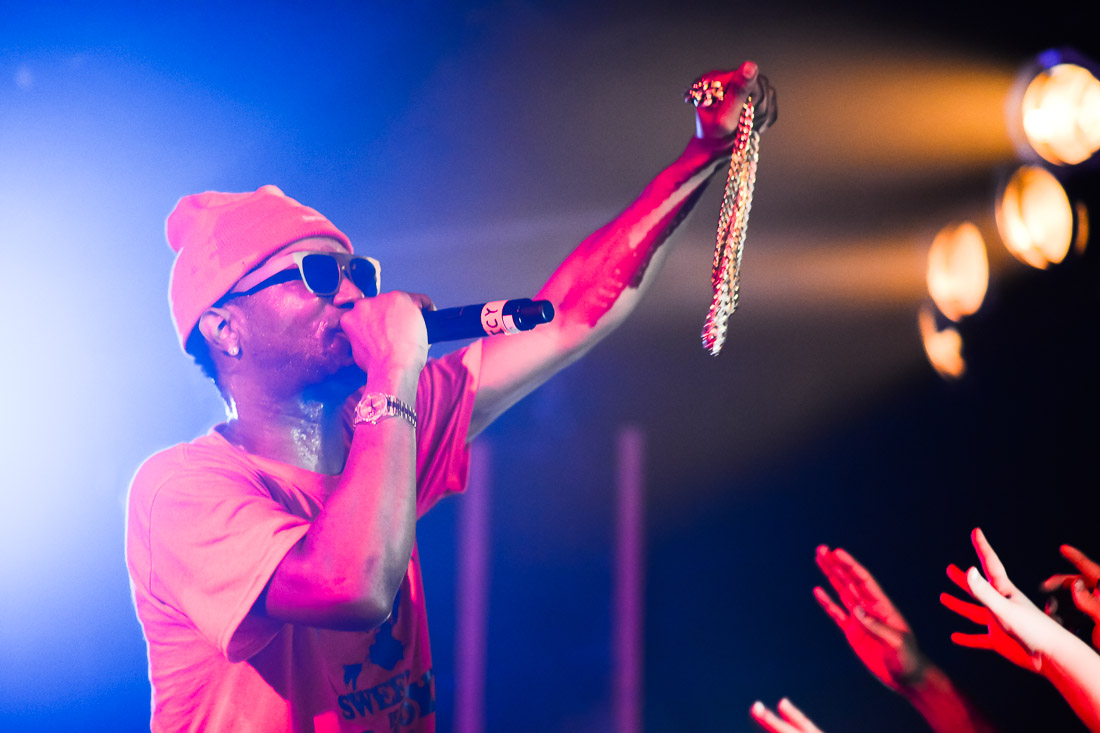