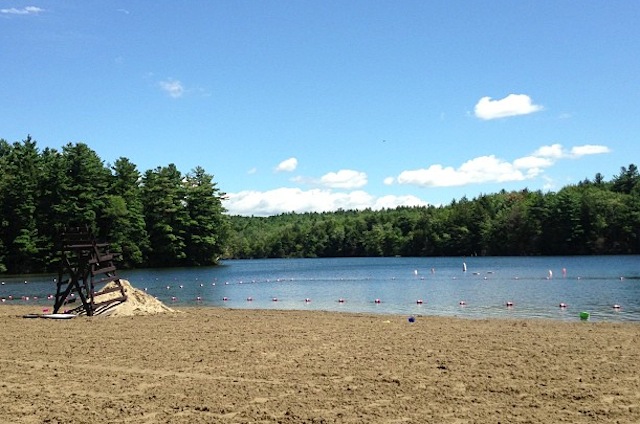 Linear North, Missionaries and The Mystios: Early show at the UAG, great way to kick off your evening.

80s night: Hans hosts at Valentine’s for a late night dance party. Same as it ever was!

M.R. Blackout Album release at the Union Inn in Schenectady. Check out our album review of M.R. Blackout’s album, from earlier this week.

Sheer Terror at Bogies, alongside Driven By Rage, All For Revenge, Living Laser, No Dice and Abject. One for the hardcore heads.

History of Fashion Show at the Palace. With models wearing clothing from centuries past, leading up to a zombie apocalypse.

The Parlor at Valentine’s, alongside DRGN KING and Hammerhawk. 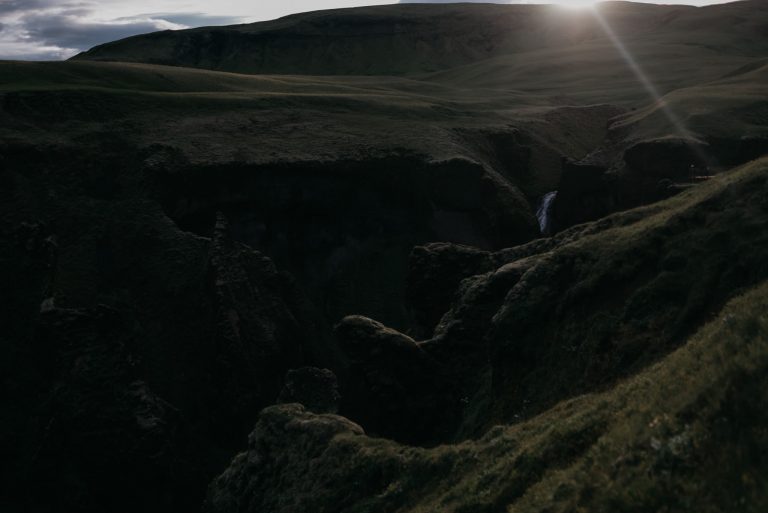 Friday August 17 Body Shine at Fuze Box: All night dance party. TGIF Yoga at Heartspace: Community class, In both Albany and Troy. Kevin Downey Jr from America’s Got Talent at The Comedy Works: Shows all weekend long. Drag Me To The Disco at The Bradley: Drag show and silent disco. Kimono Dragons, Tsunamibots, Surfer… 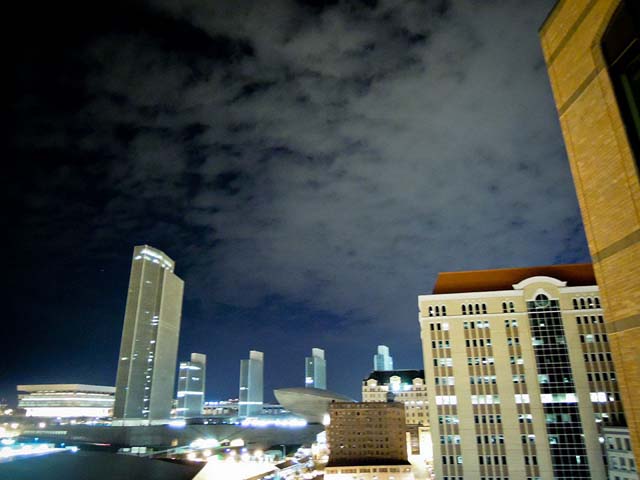 Friday, April 27 Masquerave Bring your own mask (or get one on site at the Armory) and check out a handful of local DJs and producers scattered over three stages including OUTPOST1 residents Party With Tina (12-1 at the Courtyard Stage), gLAditor, Kloud9 vs. Trevmunz, Static Groove, Lazer Bass, Kido, Trumastr and more. Full listing… 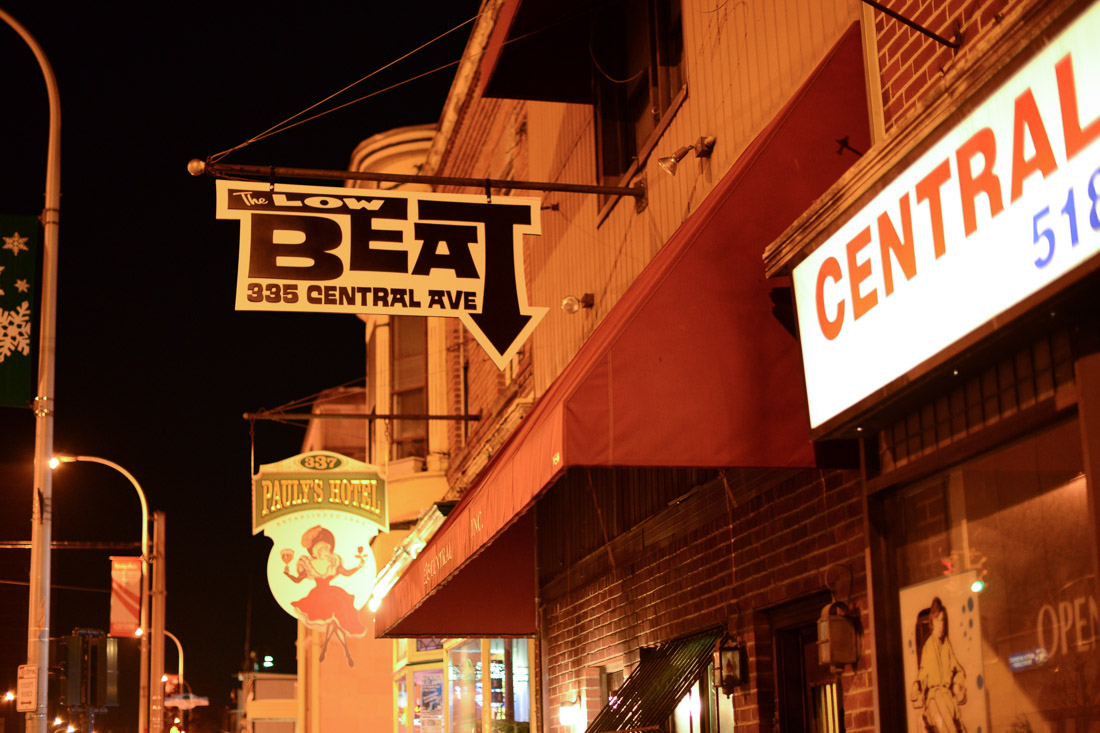 On Friday, WCDB is hosting a rad show at both Pauly’s Hotel and The Low Beat. Your wristband gets you into both venues and helps minimize the time you wait for for the bands to set up. Tickets are currently still on sale, and you can learn more on the event page. 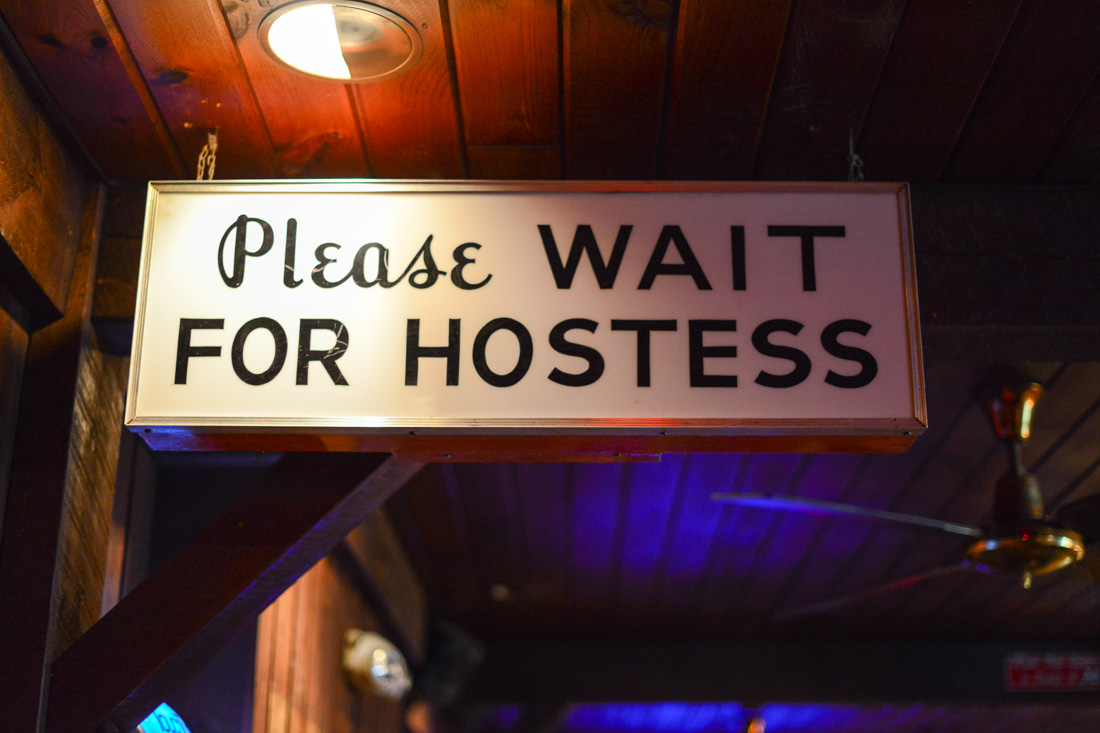 The Low Beat is hosting a Make-A-Wish Benefit show on May 9. Bands start at noon, the kitchen is open all day and there will be a 50/50 raffle and M&M guess. Bands include Metrohead, Skip Piper, Catherine Called The Cops, and Stranger At Home. It’s a $20 door (or whatever you can afford). Find…