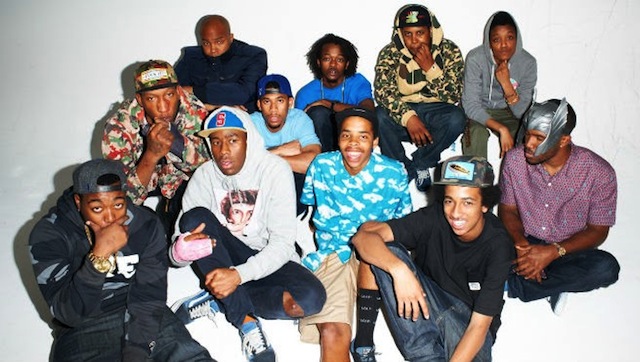 The Upstate Concert Hall recently announced that big-time rap-guys Odd Future will be playing in late July. Tickets are already on sale and I would seriously recommend getting yours sooner rather than later.

The video above pushed me over the edge with these dudes. Maybe it was them completely dismissing Terry Richardson. Maybe it was just their unrelenting “we do whatever we want” attitude. Either way, I’m pumped to go to this show.

Here’s the event on fbook, and here’s the link to buy a ticket (and subsequently get ripped off by Ticket Master.) 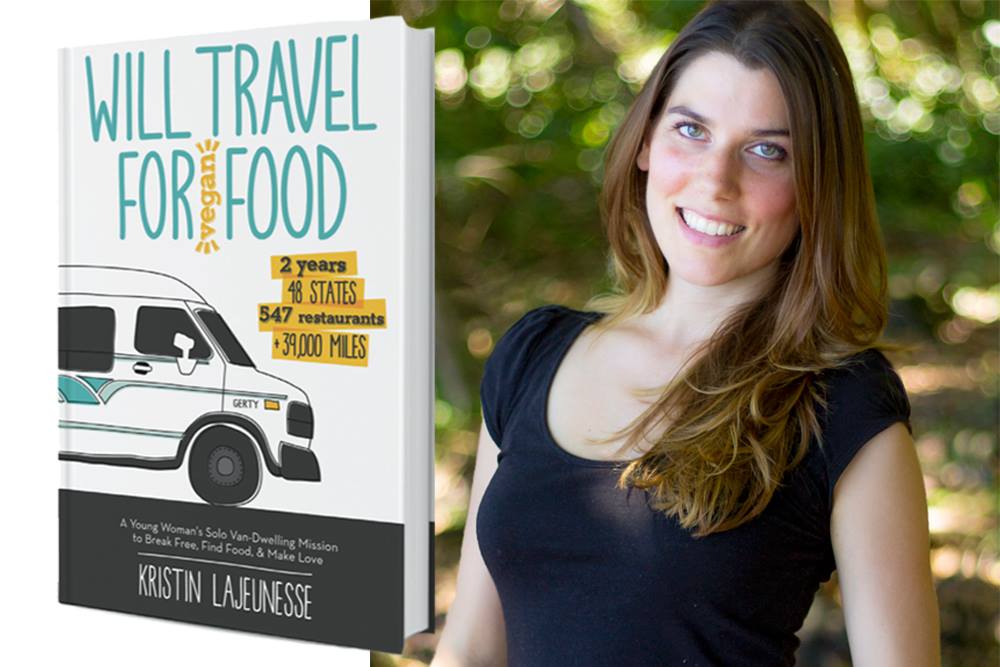 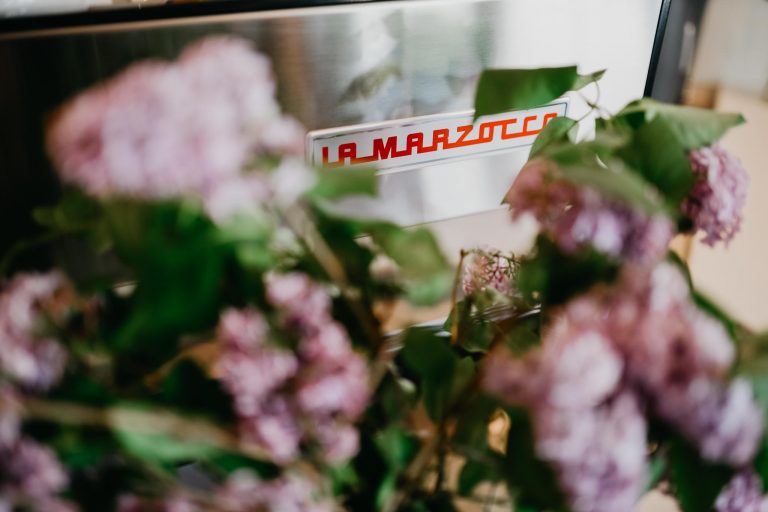 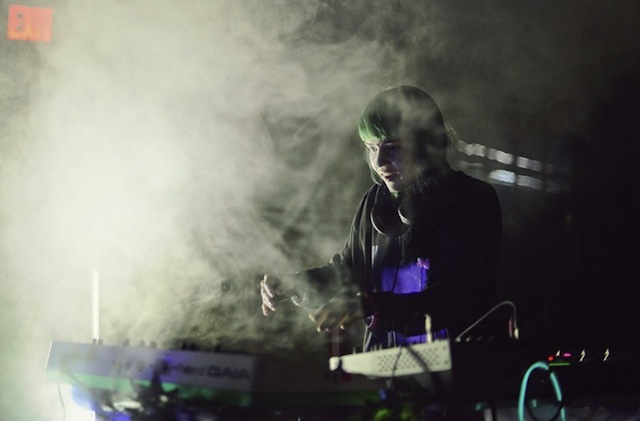 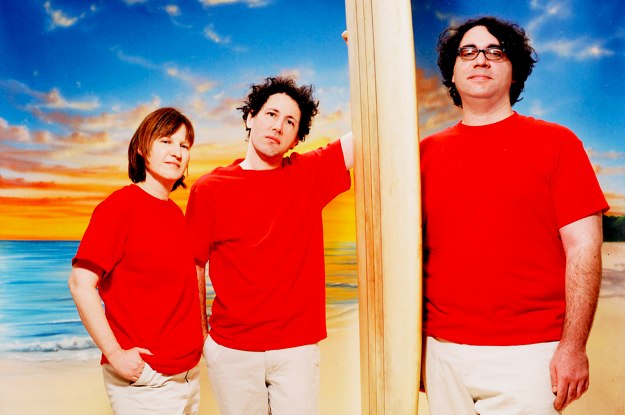