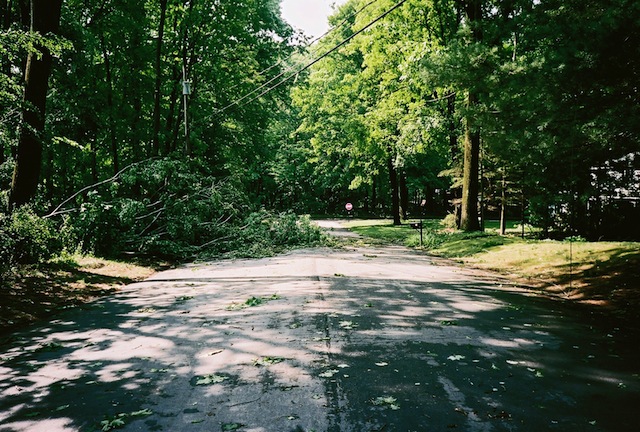 Mayowa Adelugba took a bunch of fantastic photos up in Clifton Park after the first of the big storms wreaked havok through the area. The photos look so great because were shot with a Leica Mini III and developed at McGreevy Pro Lab.

Click the photo above or head over to Mayowa’s cargo page to see the full set of photos.

Next ArticleInside the Trojan Hotel: Photos