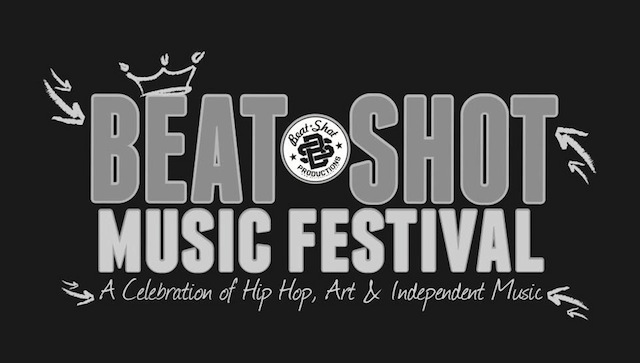 Our friends behind the Beat*Shot Music Festival have just announced their line-up for the festival’s 5th showcase, which will take place at Red Square on July 6th.

For those of you unfamiliar, Beat*Shot Music Festival is a 1-day annual event that highlights many talented artists, both performance and visual alike. The event features local businesses and vendors, as well as live music performances, producer showcases and DJ battles.

This year’s fest will be hosted Mike Corts of Avid Entertainment, alongside DJs Nate Da Great & J-Live. Peep the full line-up over on Beat*Shot’s official event announcement. Be sure to get your RSVP’s in!

Next ArticleReview: M B V - My Bloody Valentine