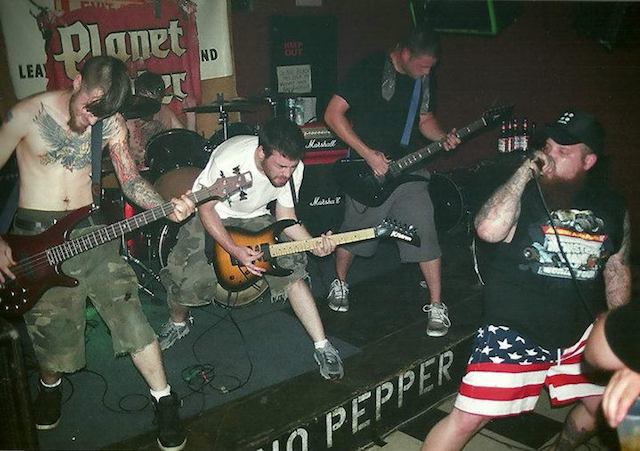 At the end of this month, twelve of the area’s best in hardcore and metal will be joining forces to say a fond farewell to Valentine’s. Many (if not most) of the bands coming together for the No Pepper: A Hardcore/Metal Farewell tribute have played Valentine’s at various chapters in their careers – whether as their first show ever as a band or as the location of their most recent show played. I’m really excited for the opportunity to see these bands together all on the same bill, and especially as Valentine’s will be transitioning to its new location and chapter in the near future.

Special thanks to those involved in planning for including KAB as a sponsor, alongside Fuzz Records, the Dead President’s Lounge and Storm Breather.

I’ve compiled a brief introductory guide to the bands playing the one-night fest. Hit the jump and take some time to get acquainted!

Check out this recent feature about Maggot Brain in Metroland.

Surrounded By Teeth
Upload your music for free at ReverbNation.com

Arctic is also playing but I could not find their music online. Please link me and I will update this post. 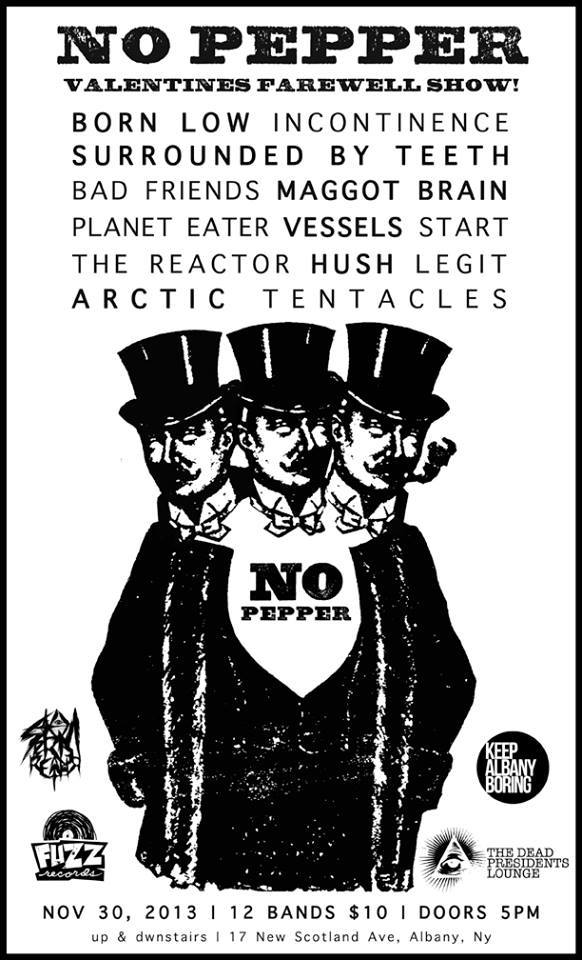 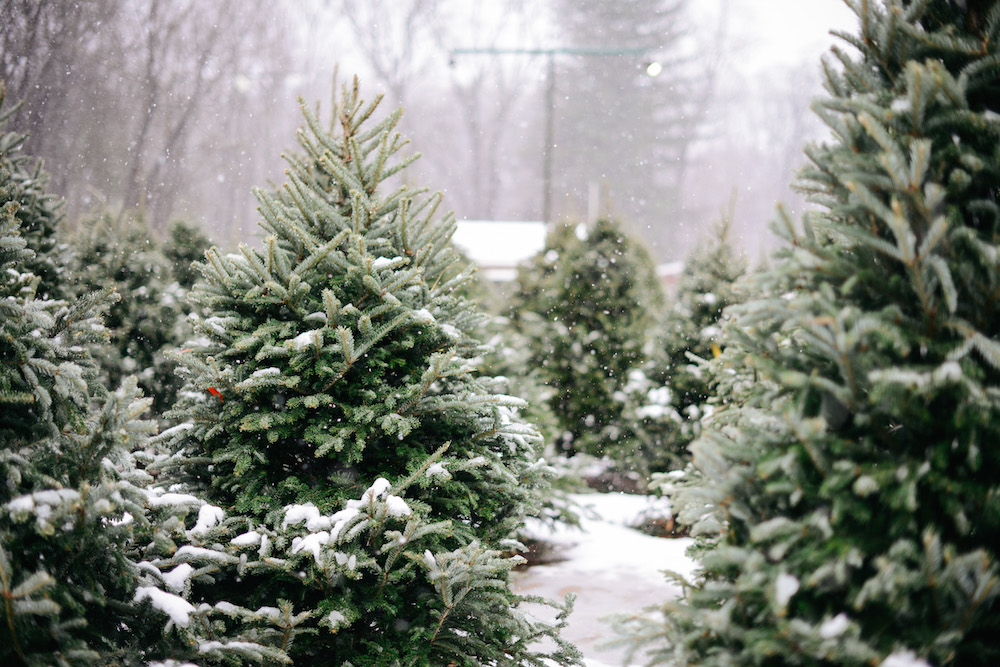 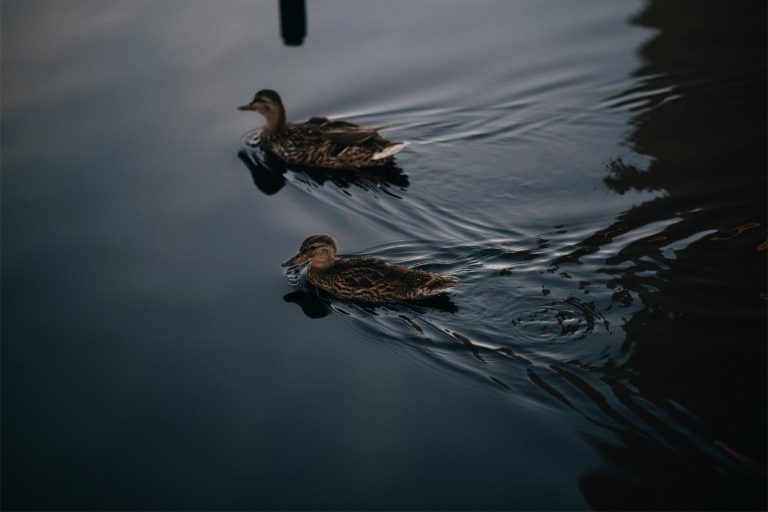 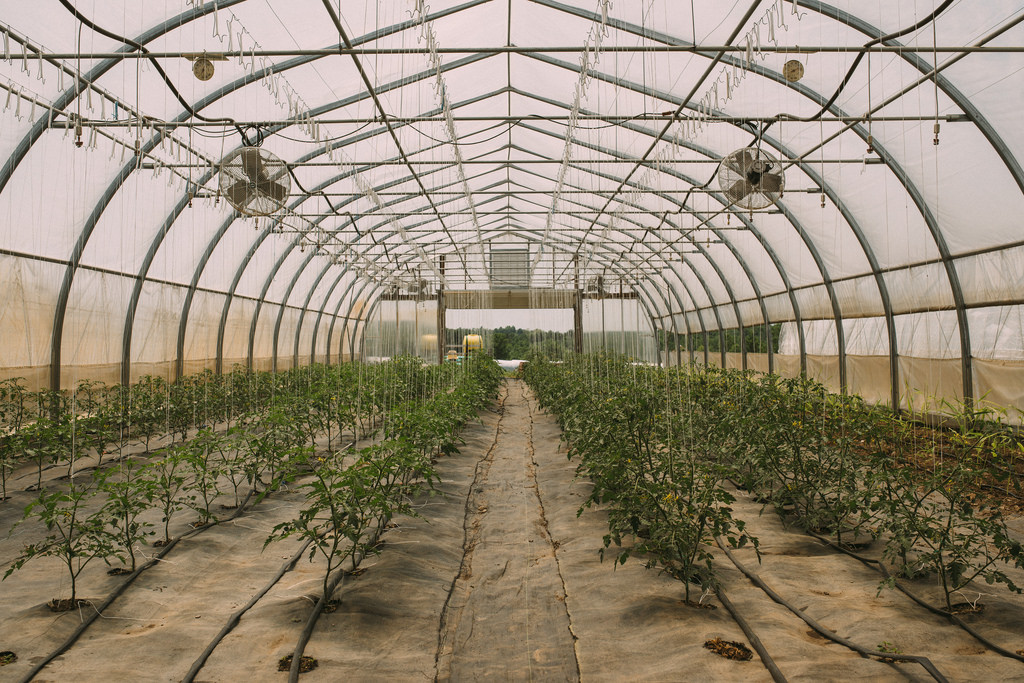