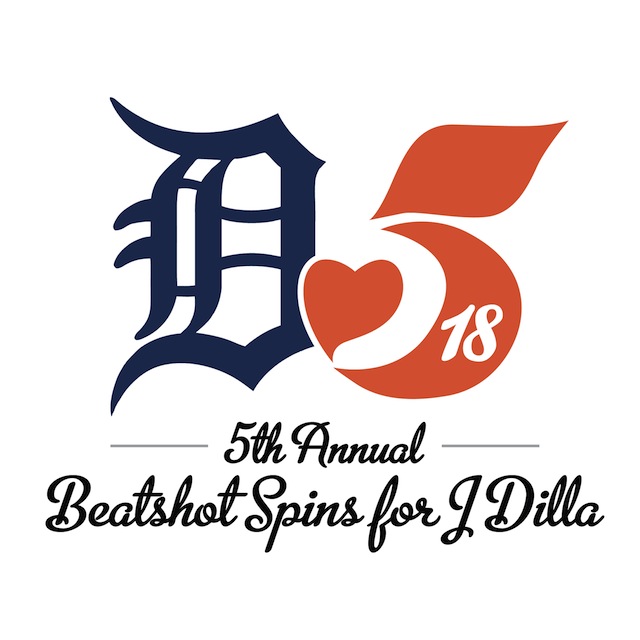 For those of you unfamiliar, Dilla was a producer who is deservingly cited, time and time again, as one of the most influential hip hop artists of our time. He worked with many of the industry’s finest, such as A Tribe Called Quest, De La Soul, Busta Ryhmes, The Pharcyde and Common, in addition to creating an extraordinarily large amount of solo work. Jay Dee passed away in 2006 of a blood disease, merely three days after his 32nd birthday and the release of his final album, Donuts.

This year marks the 5th anniversary of the annual tribute, as graciously organized and presented by Beat*Shot Music. Proceeds from the event, which will take place on Saturday, February 2nd at the Red Square, will go to the J Dilla Foundation.

This year’s event will feature performances from Midas, Rawhead, Oddisee, J Live, JB aka Dirty Moses, PJ Katz and the Dilla Gents, with DJs Nate Da Great and Trumastr, aka Great Mastr. Be sure to check out each of these artists in their own respects, you won’t be disappointed.

This year, Dilla’s mother, Maureen “Ma Dukes” Yancey will also be in the building, holding it down as a representative of the J Dilla Foundation. The foundation, which was founded by Ma Dukes herself, works to help fund inner-city music programs and provide scholarships to students attending schools that have progressive music curricula.

With Dilla, there’s a lot to talk about and a lot of music to listen to. For this post, I asked for friends to pitch in with some of their favorite tracks. Speaking honestly, there’s not much out there that the producer created that I don’t like and I know I’m not alone in saying that. For myself and Dilla, it’s about discovery and re-discovery, especially considering the fact that the Grammy-award winning musician put out more music in just over a decade than some are able to produce in a lifetime. Incredible.

Hit the jump and spend some quality time listening.

First off, listen to Donuts, from start to finish. It also was recently reissued as a 7″ box set via Stones Throw and contains the album on seven 45s, with a bonus 45 with “Signs” from the long out-of-print Donuts Fan Club 45 between DOOM and Ghostface’s “Sniper Elite & Murder Goons,” which are two tracks over Donuts beats which were recorded in 2005 prior to the original release of the album. The tracks were released digitally in 2008 but this is the first vinyl pressing. Donuts was completed during a year in which J Dilla spent mostly in a hospital bed and it’s definitely an excellent introduction to getting to know his music. Many consider the album the opus of his career. (Even Pitchfork gave the album a perfect 10, if that’s a thing you like to notice.)

Next, my friend John, said “Gobstopper would be my entrance music if I were a pro wrestler.”

My friend, Steve, recommends Jaylib, saying “When Dilla and Madlib collaborated on Champion Soundâ€¦ so many classics on that shiiit.” The album Champion Sound came out in late 2003 and was later reissued with photos of the group, as well as 9 new remixes, which, along with b-sides and instrumentals add up to 43 tracks in all.

My friend Charlie said that “Geek Down” is her final call alarm for when she ignores all the other ones. I feel that.

Michael, also known as Rawhead, who will be performing at this year’s event, said, “I whole heartedly recommend to any Dilla head, J Rocc’s “Thank You Jay Dee Act III” podcast. Also Donuts, cover to cover. Broke my heart when he passed days after hearing that. The beats he did for his bro Illa J on Yancey Boys are dope too. Keith Murray’s “The Rhyme”. And pretty much anything else he did.” Truth.

Definitely check out the full podcast series, which is featured in 4 acts. Google!

From Nate Da Great, who will also be playing at this year’s event: “Slum Village, Fantastic Vol. 2 is one of my favorite albums ever. ‘F* The Police’ is a dope track and ‘Featuring Phat Kat’.”

I really liked this quote from Phat Kat, which reads, “Dilla didnâ€™t fuck around in the studio. Everybody else had to adjust their style to keep up with Dilla, or if they ever wanted the chance to work with Dilla. You had to be able to knock out your verse in one take. Iâ€™ve seen Dilla make beats in 10 minutes. We made that track off of Welcome 2 Detroit in 10 minutes flat. We completed the whole Dedication To The Suckers EP from scratch in less than one night. He did the beats and I laid the verses. We started at 9 p.m. and finished by 12 midnight.”

DJ Trumastr, one of the organizers of the event who will also be gracing the decks, shared these two with me earlier, saying, “Since I can’t choose the man’s catalog…”:

Rounding off this post are two tracks recommended by my friends Max and Meaghan.

Thank you to everyone for pitching in with this edition of Music Monday. It’s fun to share Dilla beats. Huge thanks out to all involved with planning this event, as it is one of my personal favorite affairs in honor of one of our collective favorite artists.

This year’s design was done by Collin Badger. Be sure to cop a t-shirt this year, they came out really fresh and I can’t wait to add one to my rotation of favorite shirts myself. February 2nd. Bookmark it. 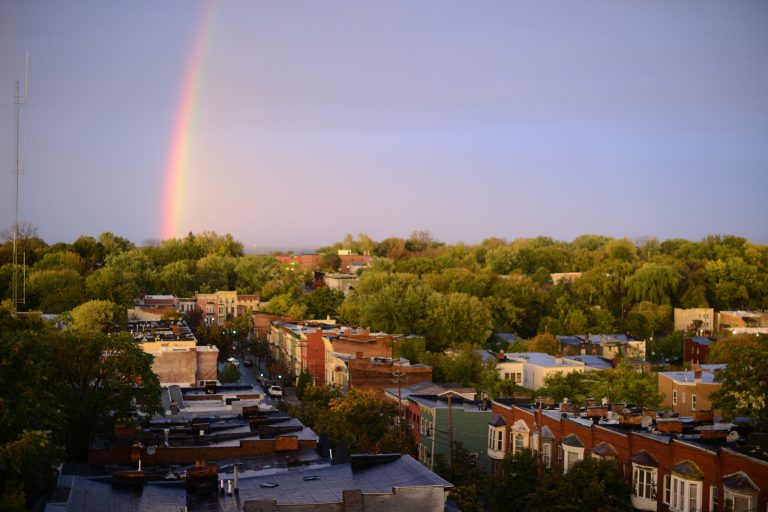 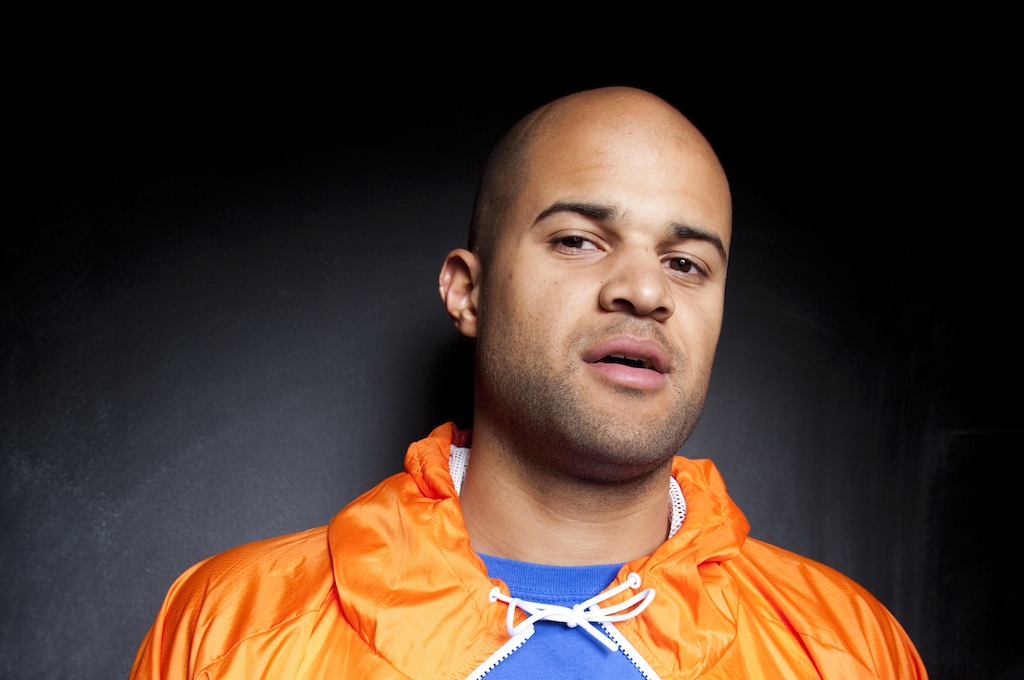 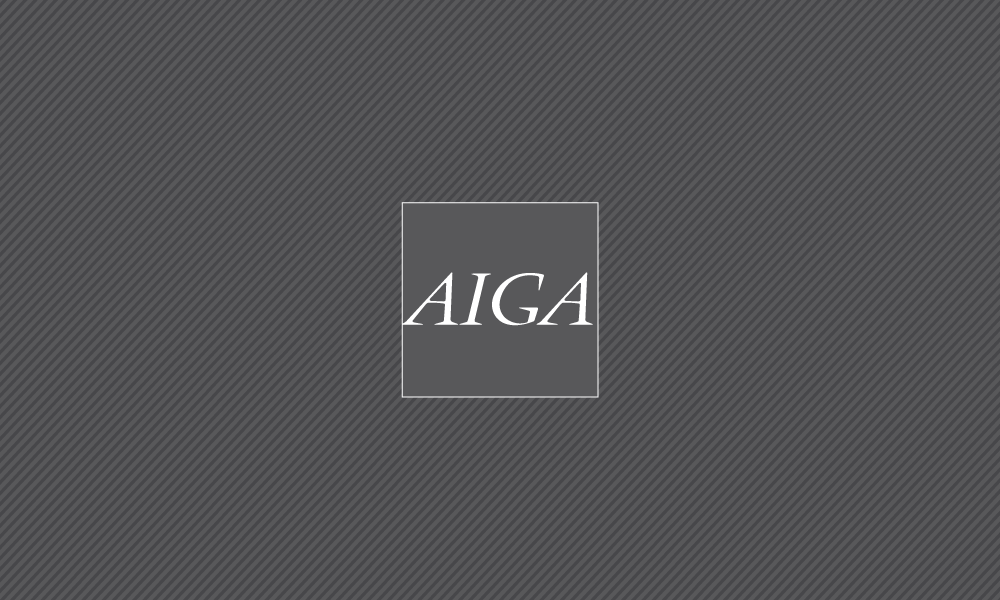