EMPAC’s A Door Ajar screening series kicks off this Wednesday with Beckett’s Film (1965) alongside Jean Genet’s Un Chant D’Amour (1950), with a talk from film theorist and curator, Ed Halter.

Hailed by French philosopher Gilles Deleuze as â€œthe greatest Irish film,â€ Film was commissioned and produced by Grove Pressâ€™ Barney Rosset, directed by Alan Schneider, and features the cinematography of Academy Award-winner Boris Kaufman. The screenplay was written in 1963 and filmed in New York in the summer of 1964. For the shooting, Samuel Beckett made his only trip to America. Film has received numerous awards, including the Film Criticsâ€™ Prize at the 1965 Venice Film Festival, the Special Prize at the Oberhausen Festival (Germany) in 1966, and the Special Jury Prize at the 1996 Tours Festival (France).

If film is your thing, this event is for you. 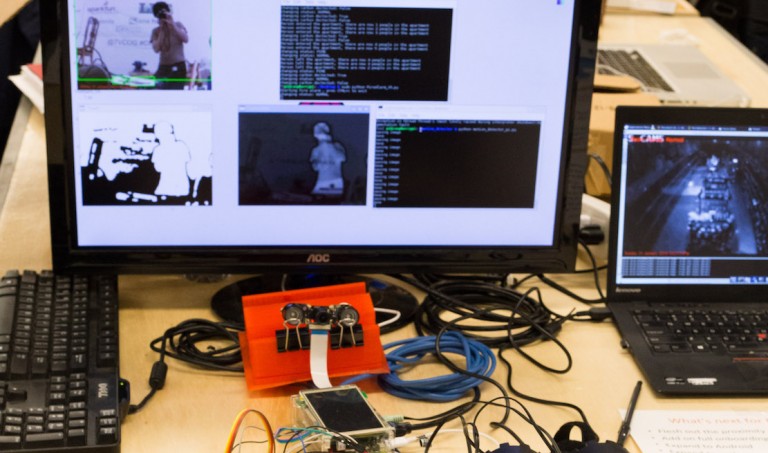 Tech Valley Center of Gravity is hosting an AR/VR gaming hackathon on April 17 and 18, with over $1000 in prizes. The promise of augmented and virtual reality has been long in coming, and the technology has finally reached a level where broad applications are now possible. From entertainment through gaming and video to new… 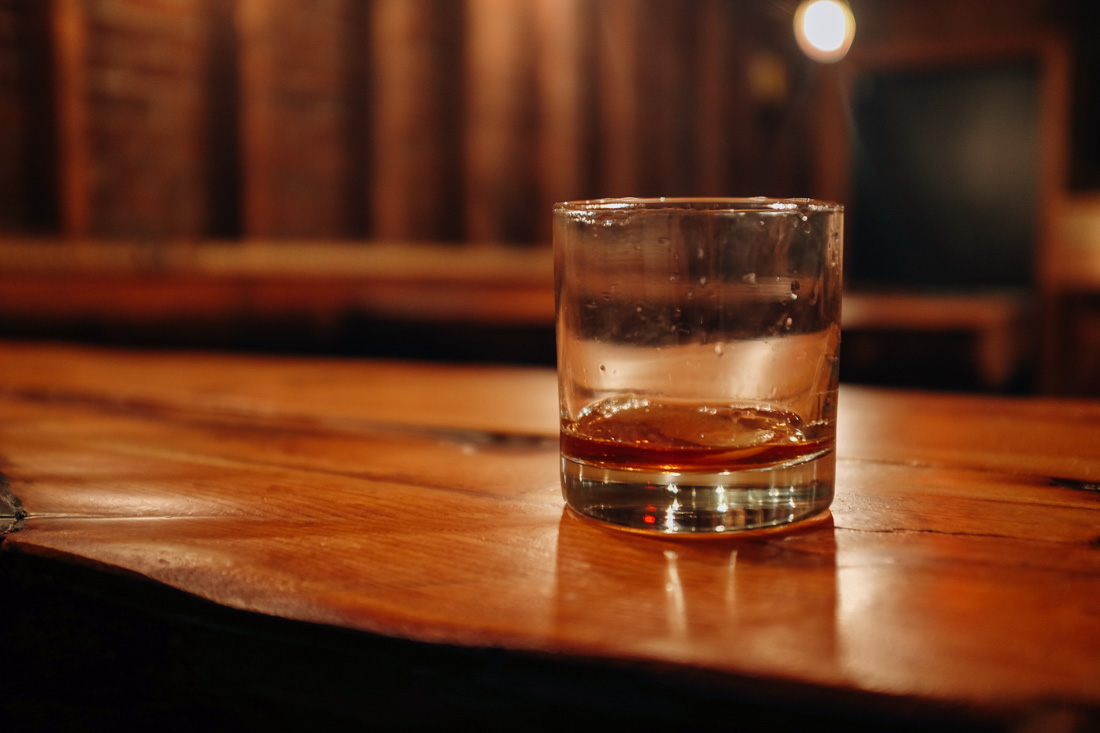 On Thursday December 4, The Upstate NY AIGA will be hosting a Cocktails with Creatives event at The Shop in Troy (and also simulatenously at Small Plates in Syracuse). From the event page: Whether you’re a designer yourself, work with them, or just want to get to know a few, this is a great opportunity… 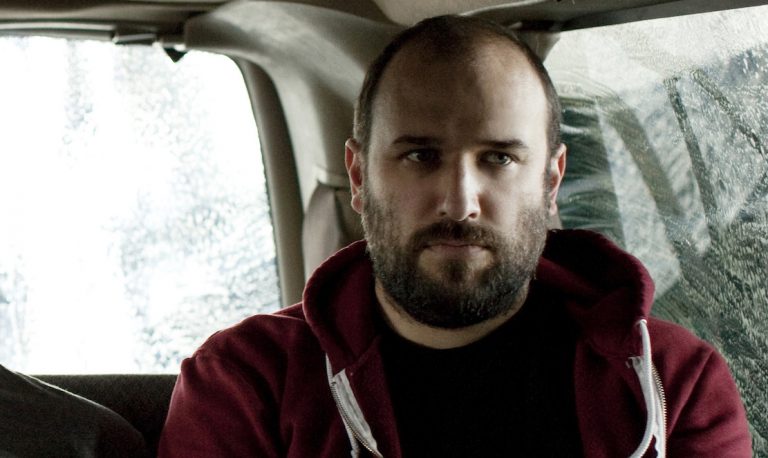 There are still 12 tickets available for tomorrow’s David Bazan show in Troy. Pop into the facebook event for more info.

On Saturday night, a cancelled show at The Atrium (not Kokopellis) in Troy left a lot of people with nowhere to go, on 4th street. There was enough of a crowd that the Brown Bag had to close, and that was enough to make whoever runs The Brown Bag’s Facebook page go absolutely apeshit. Someone… 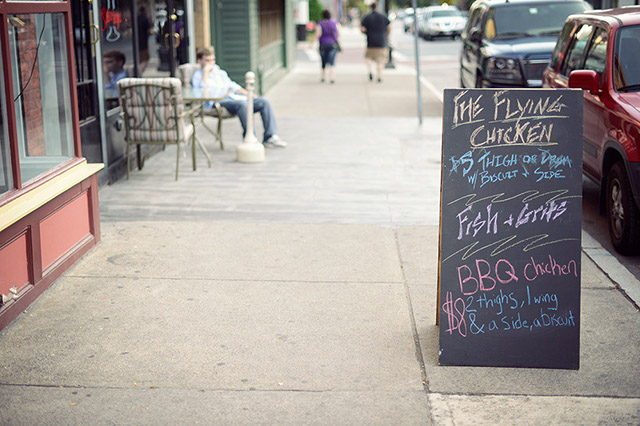 A few weeks ago, a new soul food spot opened up on Fourth Street in Troy, called The Flying Chicken. The space, in it’s former life, was a pizza spot, that was directly across the street from two others. The guys at The Flying Chicken turned the place inside out and gave it a huge…