Being a young, wild, and free teen, I am always on the prowl to find the next big musician I can fawn over with my friends. I was just surfing the net looking for information about where Rack City is actually located, and found out young money has a new rapper (Not confirmed, but see BOBBY STACKS – JUST GOT SIGNED BY LIL WAYNE – FREESTYLE KINGS) named Bobby Stacks (Sometimes also referred to as Bobby Stacks Ent or B. STAKZ), who claims he is the “young money new addition”. Interesting, and all, but hey, PLOT TWIST!, this guy is from Schenectady! Finding cool local artists is similar to buying local produce – you feel good about yourself. Bobby Ent is home grown, just like those peppers from the Honest Weight Co-op you had in your stir-fry tonight.

Bobby’s first single “Beautiful Dutch“, (available on iTunes), constructs a close tie between his lady interest who he refers to as “she”, his beautiful dutch and beautiful bucks. The video, shot outside of Schenectady’s own Quin’s convenience store, really shows how connected to his roots he is. He stays cool through the video, posing with friends and holding alcohol bottles. Bobby continuously says “swagerific” throughout this tour de force, a really cool motto he made up.

Although it seems as though Bobby has everything going for him, he suffers hardships. He has a song entitled “Little Voices“, where he raps about the voices he hears in his head and how he can not locate his medication. He may need this medication because he constantly complains about how he writes letters to Eminem and he never responds. Bobby just needs some love, and thank god he was just signed to Young Money. He needed some cheering up.

When it comes down to it, Bobby Stacks is probably going to be one of the most successful musicians out of Schenectady, ever. He doesn’t even have an album out, and he has stacks of cash, a Mercedes, women all around him, and, to top it all off, talent. Bobby says his Young Money Release will drop October 2012, so it’d make a perfect Halloween gift for a close friend or cousin you’re you really care about. 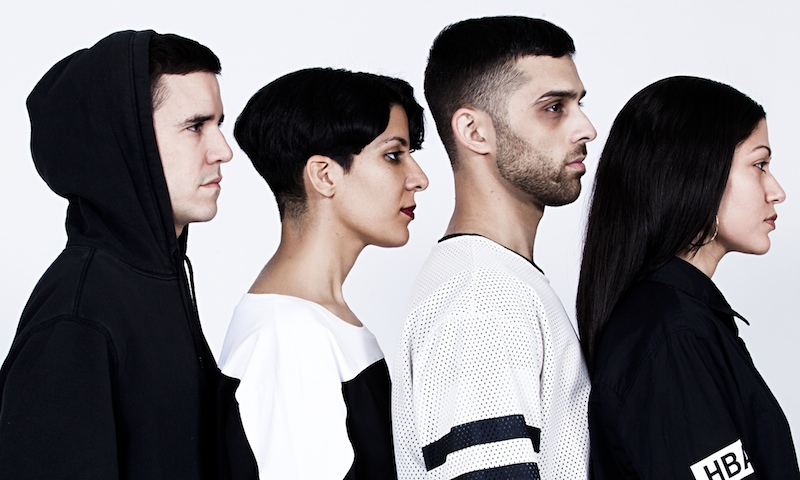 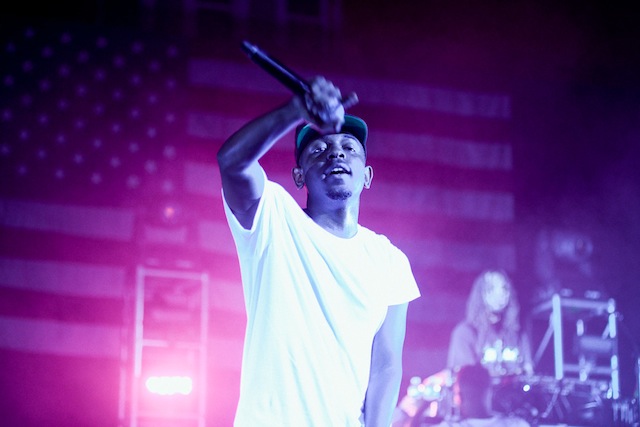 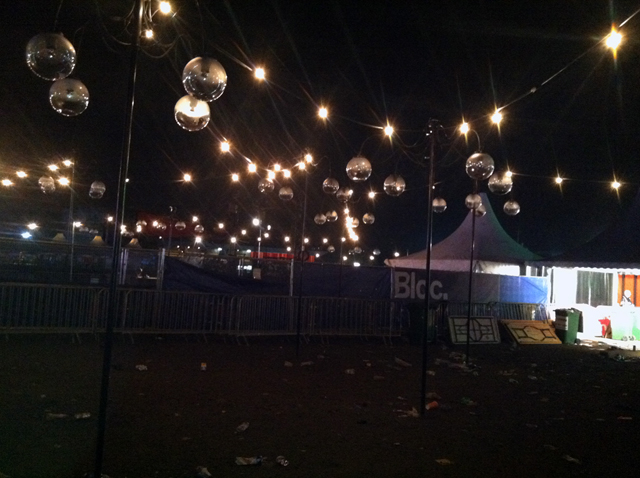