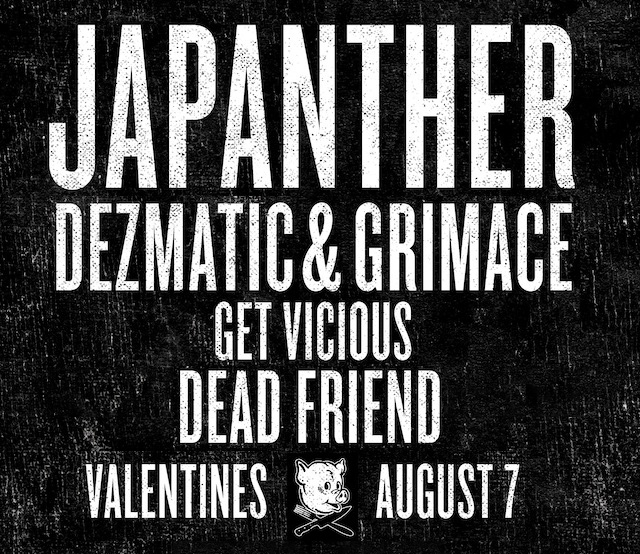 Tonight at Valentine’s is going to be awesome. Brooklyn-based Japanther, who’s no stranger to Albany, will be headlining. If for some reason you’re not familiar, you can get acquainted below.

Dezmatic, a local Albany rapper on Pig Food Records will also be performing alongside Grizzly Grimace, also of Pig Food Records. If you missed it, we covered a mixtape by Dezmatic and Dood Computer, titled Eric. Highly suggested you check these guys out if you have even the slightest interest in hip-hop.

Last on the bill, is the obscure Albany-based Dead Friend, which is Andrew Sullivan, and Phil Pascuzzo, drummer of Scientific Maps. You can check them out below for a hint of what to expect at tonight’s show. 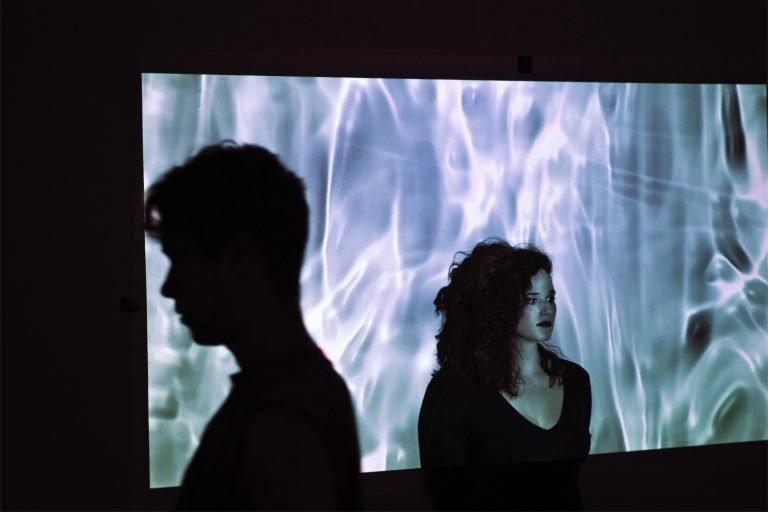 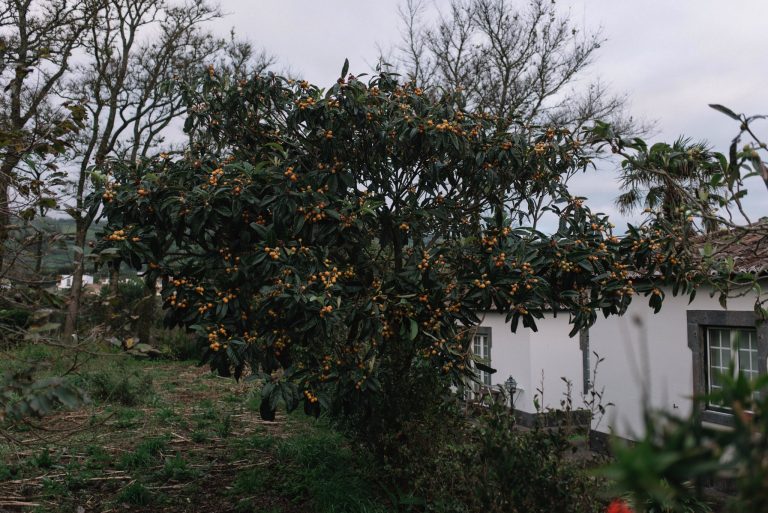