Our friends at EMPAC have a great show lined up and are generous enough to let us give away a pair of tickets! This show is Friday April 27th at 8pm. Read the blurbage below and hit the jump to enter the contest.

From the event listing:

Jem Cohenâ€™s newest film project is a documentary-based, interdisciplinary hybrid built from footage he gathered in Nova Scotia over the past decade, coupled with live music and texts ranging from poems and folklore to mundane local newspaper fragments to scientific research. As an artist who has explored and deplored the disappearance of regional character brought on by corporate-driven homogeneity, the discovery of Cape Breton was a revelation for Jem, who describes it as a place as beautiful as any he has ever seen throughout his travels, but one that remains elusive and deeply â€œitself.â€

This commissioned project, premiering here at EMPAC and featuring such stellar musicians as Guy Picciotto (Fugazi), Efrim Menuck (Founder, Godspeed You! Black Emperor), T. Griffin, Jim White (Dirty Three), Jessica Moss (Silver Mt. Zion), and Sophie Trudeau (Godspeed You! Black Emperor, SMZ), will be a visual and sonic exploration that primarily exists as a visceral evocation of place, and for someone known primarily as an urban filmmaker, a rare foray into intensive engagement with the natural landscape.

Contest will end Friday at noon. 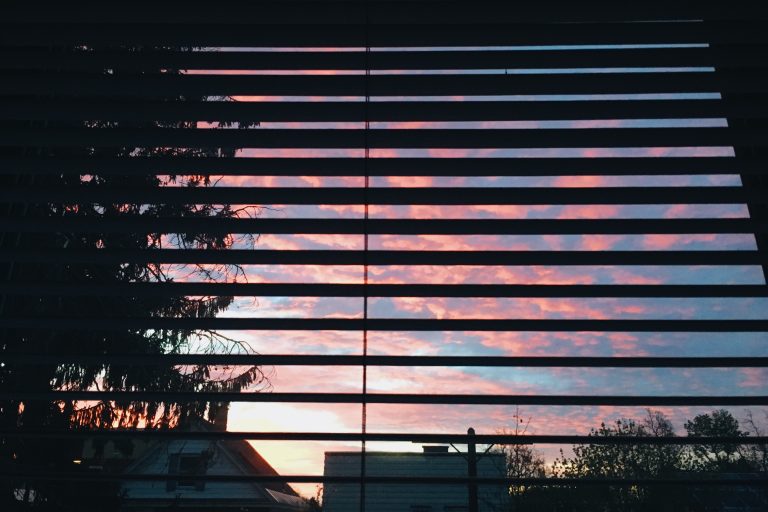 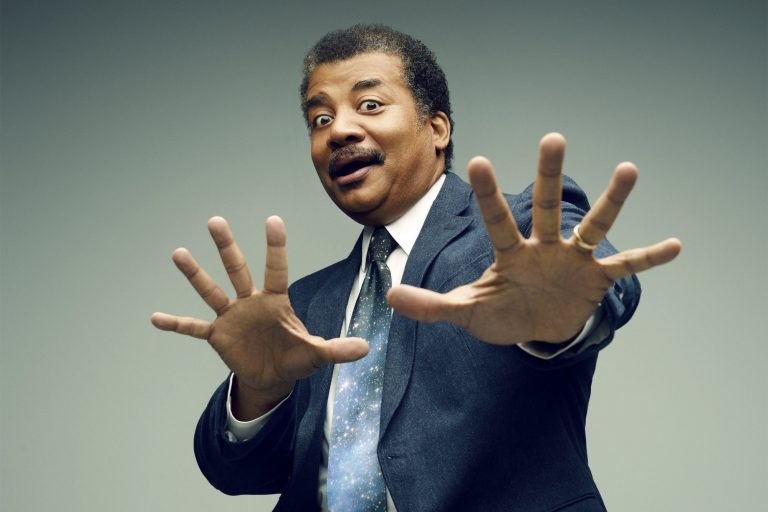 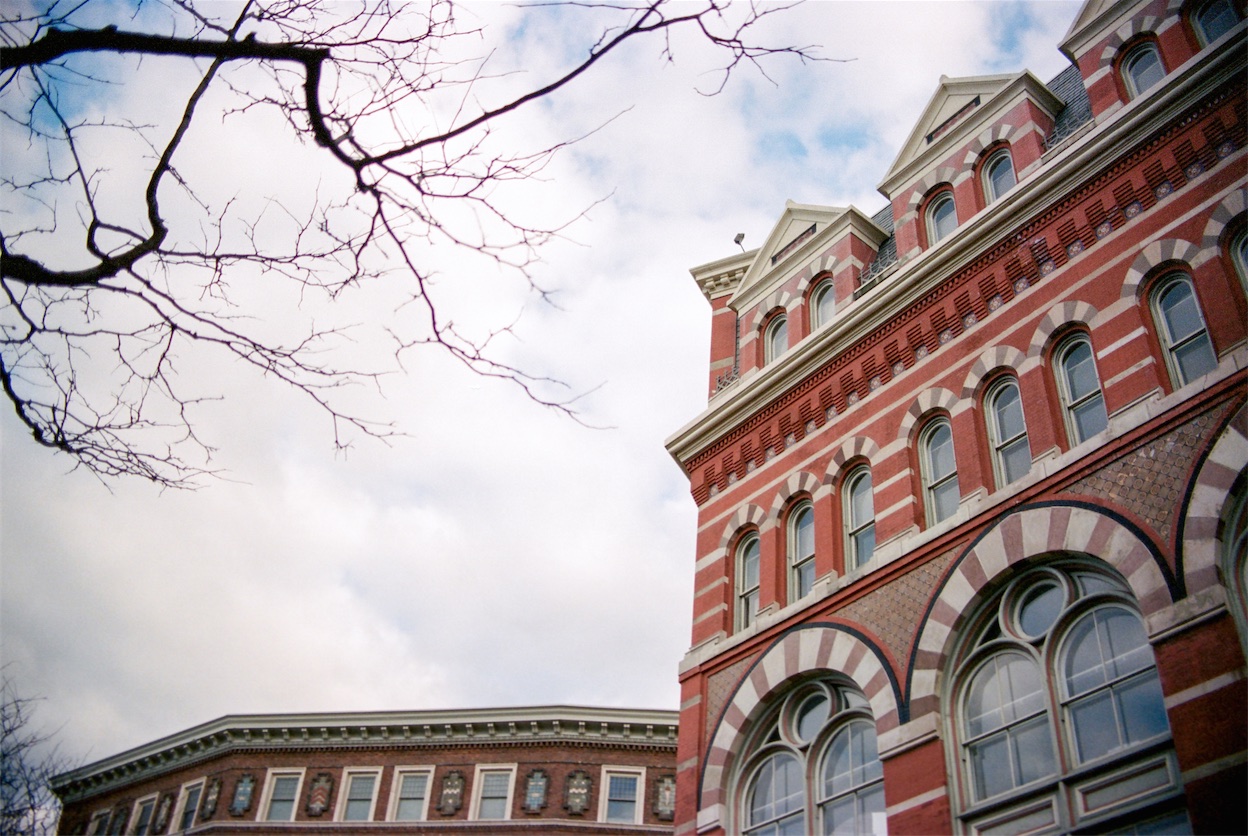 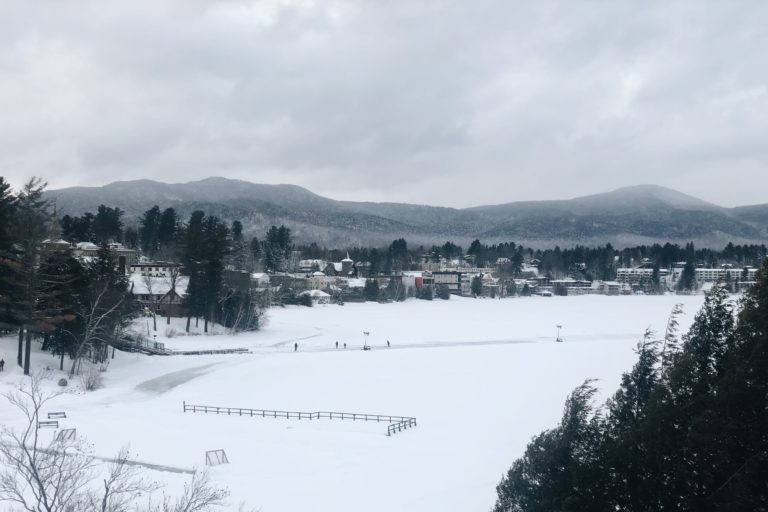