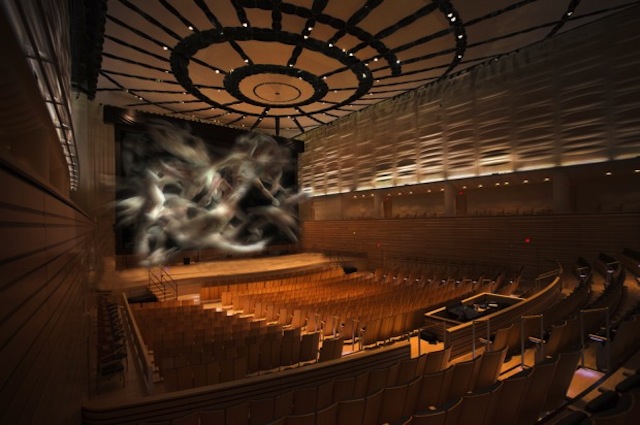 This Saturday, Chicago-based artist Kurt HentschlÃ¤ger, known for his audio-visual performances and installations, will be performing at EMPAC. HentschlÃ¤ger has been working with time-based media, film, video, animation, and sound since 1983 and EMPAC has been kind enough to offer up a pair of tickets so you can experience an awesome audio and visual event.

The next phase in Kurt HentschlÃ¤gerÊ¼s generative video and audio work, CLUSTER moves the focus to group behavior and interaction, particularly swarm phenomena. A simple, yet absurd setting is proposedâ€”3D human characters turn into a school of fish. In the weightless choreography, human figures appear mostly as a pulsing, amorphous mass, a cloud of blurry matter from body parts and light. By its never fully predictable generative nature, CLUSTER describes a meta-organism with a decidedly anti-individualistic character.

If you’re not the contest type, you can get tickets from EMPAC, and you should do so sooner rather than later as space for this is really limited. This is going to be an awesome performance, and word on the street is that people still talk about HentschlÃ¤gerÊ¼s last performance at EMPAC, titled FEED.

Hit the jump for the fine print and the contest entry form!

I will pick a winner mid-afternoon on Friday, Novermber 2nd. 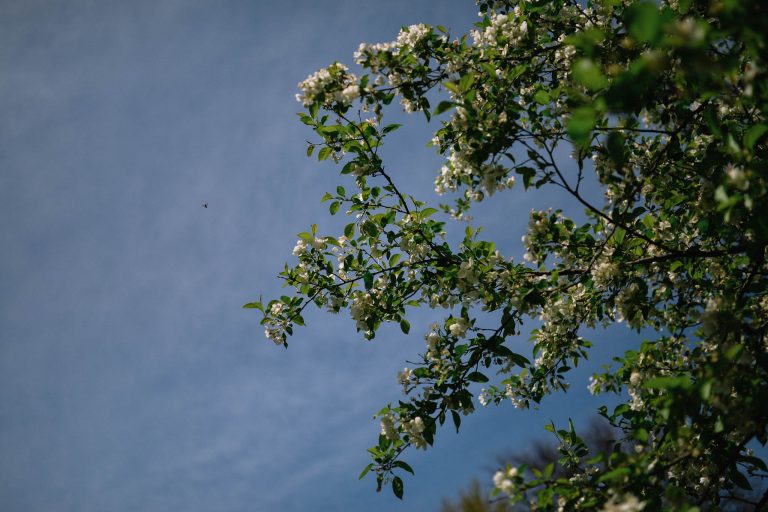 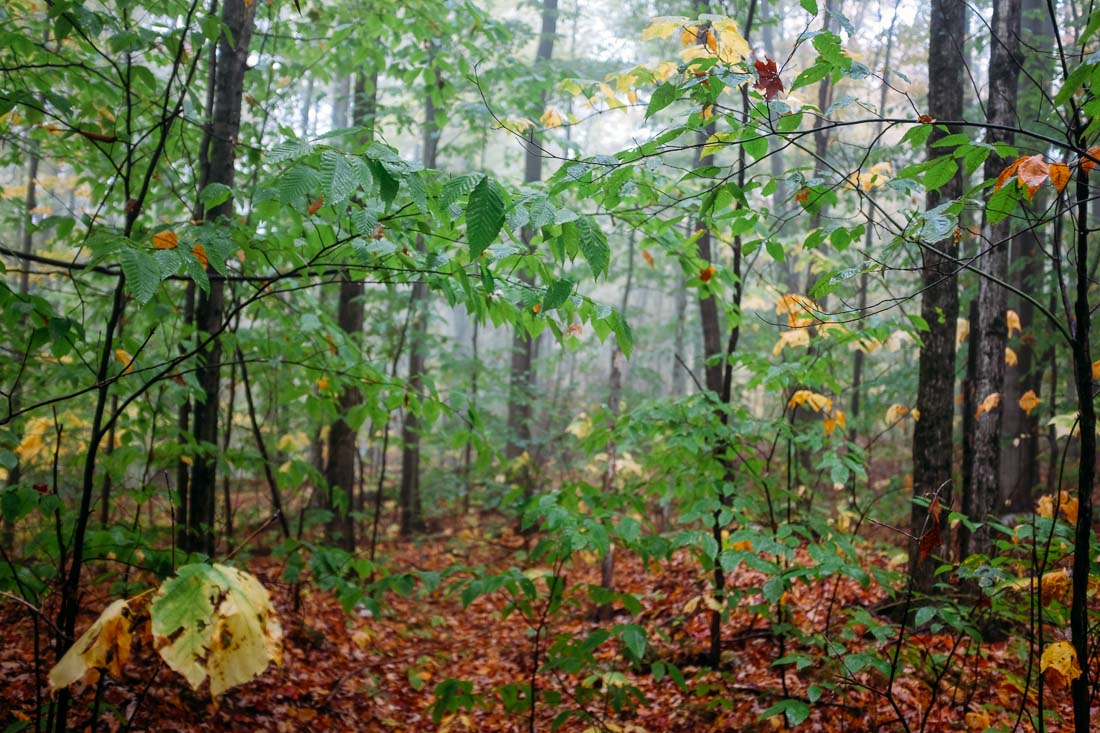