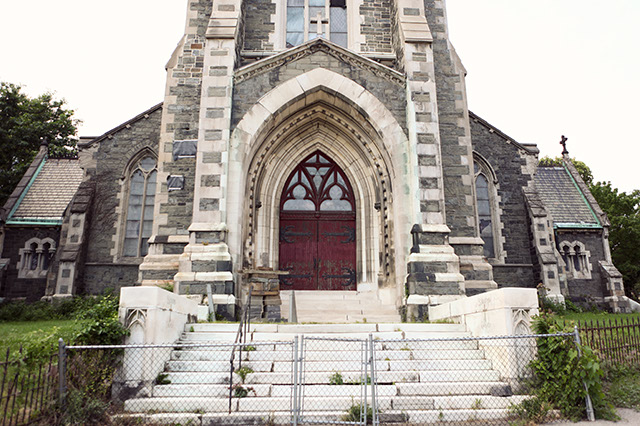 The following was posted quite a bit ago on the Ravens Head Brewing facebook page:

The Ten Broeck Triangle website has looked for an application or meeting agenda and has come up dry. It could be in processing or tied up somewhere, but it seems as if there’s no big red lights for the brewery to repurpose the church.

Brennon Cleary, the president of Ravens Head Brewing shed some light on the subject and has told us that they’ve pulled permits and will be getting a September 12th or September 27th hearing.

There’s been a few rumblings at the purported lack of transparency with these dealings. I’m quite unfamiliar with the processes involved but for them to be posting updates publicly provides at least some level of transparency.

Every now and then, we come across a gem on Kickstarter that passes the KAB test of “this is actually worth supporting.” The project, titled, “The Neighborhood That Disappeared” is aiming to get funding to cover cost to produce a documentary film focusing on the disappearance of Albany’s Old Italian neighborhood, which was evicted and… 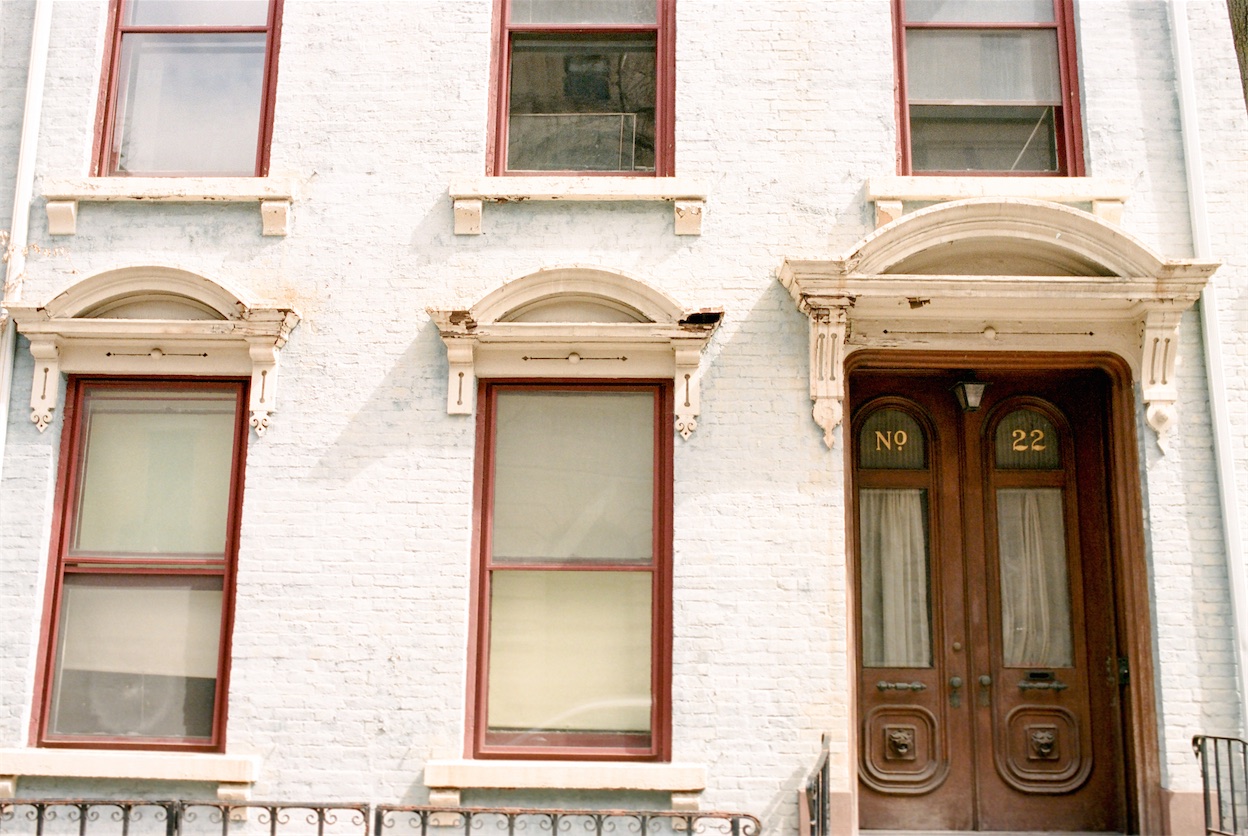 Friday June 5 Albany First Friday: Arts and culture stuff all around town. Dine’n at Nine Pin: Food trucks and cider. Josh Berwanger Band at The Low Beat: Formerly of The Anniversary and The Only Children. Discofunk at The Low Beat: Happy hour disco jams. Fork in the Road at Tricentennial Park: Food trucks, vendors…

Girl Blue â€“ real name Arielle Oâ€™Keefe â€“ has been gaining ground around the Capital Region. Putting on performances that are at once sensitive and dynamic, she is poised to release her debut EP â€œI Am Not A Starâ€ on October 5, 2016. The music video for her first single, Fire Under Water, premieres today,… 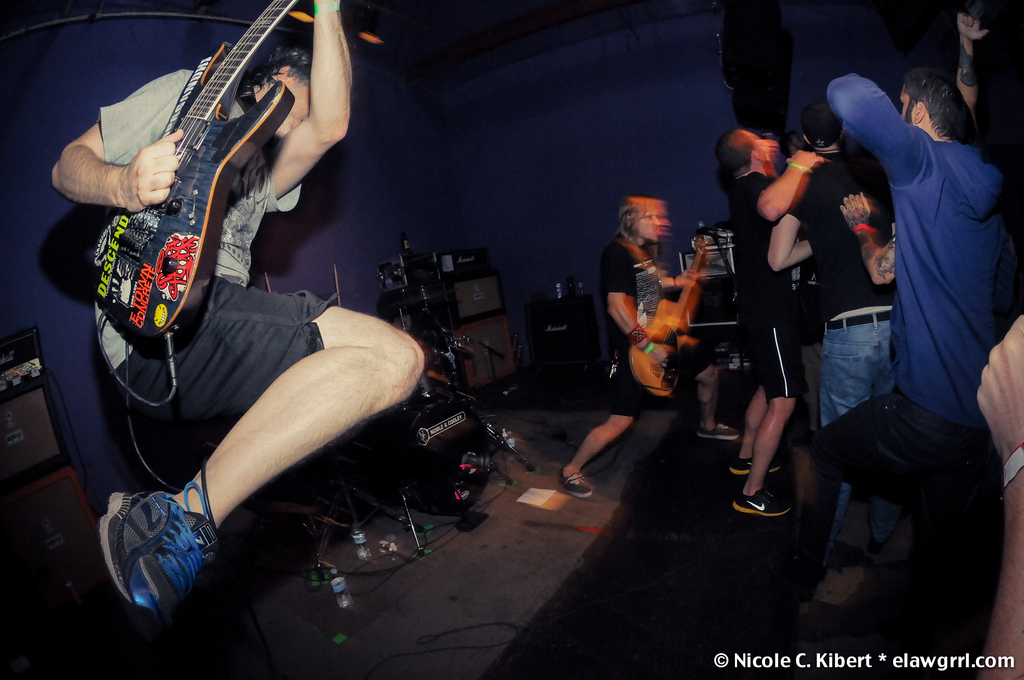 There’s a stacked bill for the hardcore show tonight at Fuze. On the bill is Shai Hulud, Bishop, Forty Winters, and Open Casket Division. Get there early as Fuze is tiny for a show like this. Tickets are $12 at the door. For more info, hit the event page. Photo: Nicole Kibert

So the Giants just said they are going to use their big state of the art stadium instead of UAlbany to practice because of money and time stuff. How do you feel? Did you know they even practiced at UA? Do you even care about football? Is this a family tradition that is now ruined…