The Lucky Jukebox Brigade were lovely enough to send me an advanced copy of their new album! I am unfortunately unfamiliar with their old stuff but I was definitely delighted when I popped the CD into my stereo. I had no idea what to expect but was enveloped with a grand multi-layered sound, which given the amount of people in the band, makes sense.

Without the long per-track review that would probably be longer than anyones attention span, I’ll just say the feeling throughout the album goes from indie-ish rock to show tune to big band to orchestral to southern blues with ease. There’s plenty of sing-alongs and harmonized vocals which I’d imagine would be amazing live. You can listen for yourself over at their band page. 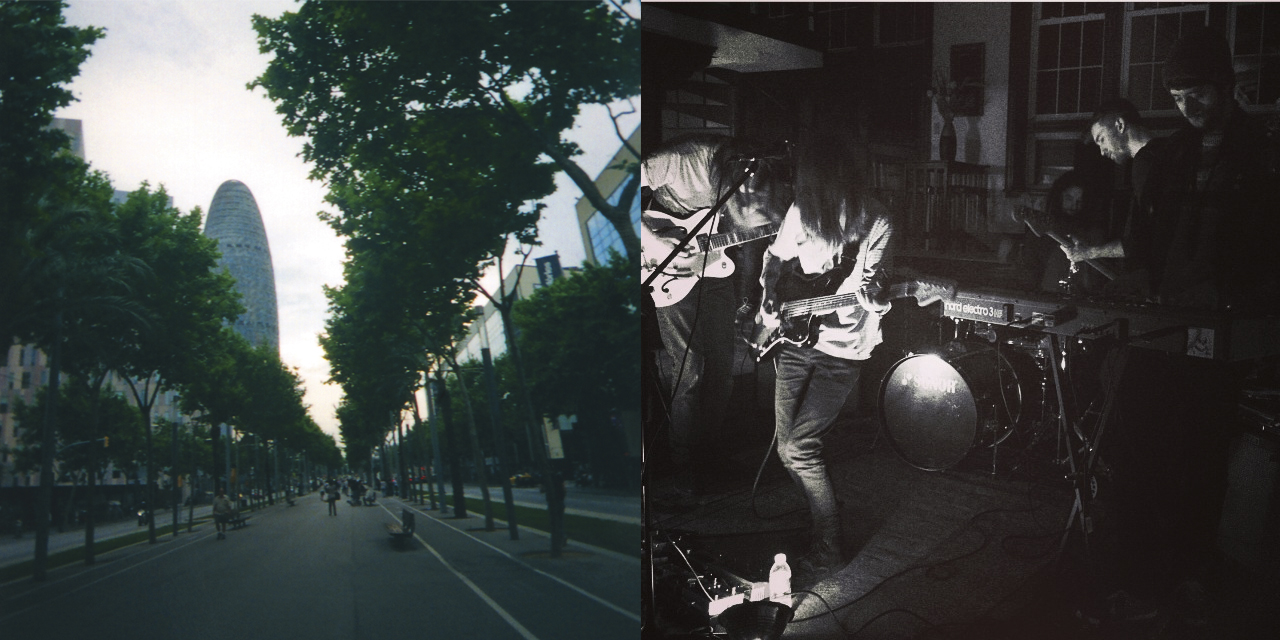