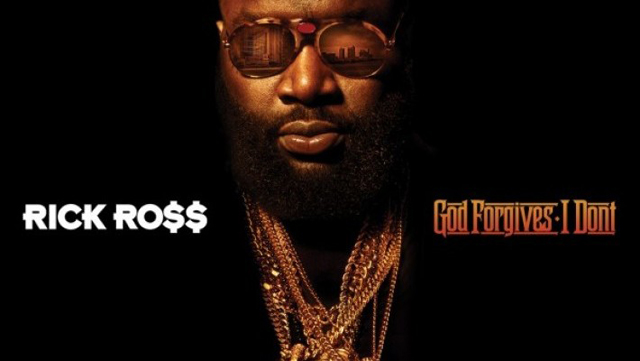 Let me start off by saying Iâ€™ve been a huge Rick Ross fan since his Poe Boy days and it truly does bring me great pleasure to see him still be able evolve and put out great music.

With that being said this Rick Ross album is no different than any other Ross album; it contains all the usual subject matter such as boisterous proclaims of wealth – this includes “Ten Jesus Pieces,” and “Maybachs on top of Maybachs with Audemar Piguetâ€™s on top of Audemar Piguetâ€™s,” (Yes that is the correct spelling of Audermar Piguet not Audimar which is how you spell it if you’re still hooked on phonics).

The deluxe version of the album, which Iâ€™m reviewing, contains 17 tracks and 15 of them are all stand-out tracks which any other artists would be lucky to have.

My favorite/most hated track has to be “Sixteen.” Itâ€™s a great song that features AndrÃ© 3000, however, as usual, that weird-ass looking dude fucks up the entire vibe of the song with his weirdness.

That “3 Kings” shit is just aight. Dr. Dre should give up rapping and just slang those garbage-ass headphones to the black youth, but Ross delivers a quality verse with Jigga man just stealing the entire song with memorable lines such as â€œI spent that Watch the Throne money on drapes.”

So Low Shows is a YouTube channel featuring videos of songs performed by local musicians across genres. The first video that has been released so far features They Are Gutting A Body of Water performing Loosies. Subscribe to So Low Show’s channel to be kept in the loop about future releases. 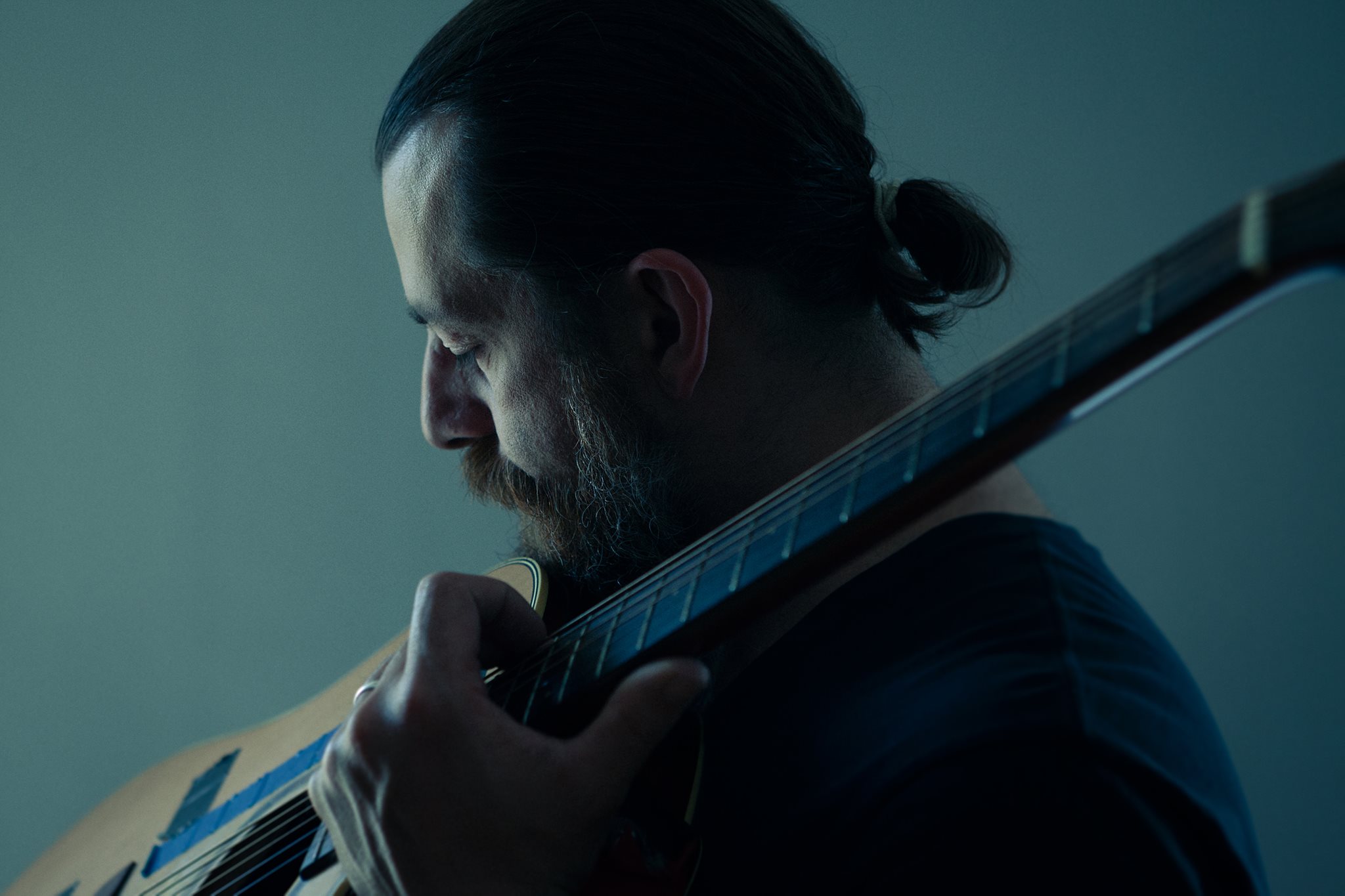 Local hunter-gatherer turned world traveling song-man Sean Rowe has a new album out, and will be performing locally in support of his new album. The new album is called Madman, and is available via iTunes. Tickets are currently on sale for Rowe’s local show, which will be at CAC Woodside on Friday October 3. There…

Brian Bickersmith was kind enough to send along his videos from the Phantogram show at RPI (that I missed). It’s got really great audio and video quality. Highly recommended even if you’re just letting it play in the background while you get your hustle on at work this Monday. Want the full playlist? It’s here!

Damn it’s been a while since I’ve done one of these. Sorry for the irregularity but sometimes there’s just not too much going on. That’s not the case with this past week. BOILER ROOM posted videos from their NYC show that I was lucky enough to attend, among many other releases. First one here is…

Last week, the internet was ablaze with reactions of all sorts after hearing Kendrick Lamarâ€™s verse on “Control”. In my opinion, Kendrick wrote a dope verse that awakened the hunger that is suppose to be in hip hopâ€™s heart everyday. With all of the hoopla (diss responses, blogs, videos) and scandals, the most tragic thing…