Last night was the AIGA Design Crawl in Troy. Doug, co-founder of id29, who came up with the idea on a whim, really knows his target market. It was a tour of three design studios, and in between each studio, we stopped at a bar.

The three studios it featured were id29, Smith & Jones and Design It Together. After walking up the stairs into the space directly above Revolution Hall, we made a quick left into a big, open and colorful studio. There were a few people still working and each desk was not surprisingly adorned with a big ole’ iMac, and the walls were covered in all sorts of awesome stuff that was produced by them over the years. We made our way upstairs and had a really interesting Q+A session covering all sorts of topics from each persons role in the company to their scope as a company and a bunch more.

A quick stop into Brown’s (id29 did their branding, fyi) and we were on our way to Smith & Jones. Smith & Jones primarily does healthcare and hospital marketing, which made it possible to see first hand the different mentality and approach they take compared to a more boutique and less specific company such as id29 takes.

From there, it was off to Design It Together to check out their new space. I unfortunately had to head out at this point, but from the looks of it, there was some screen printing going on with a Design Crawl screen to commemorate the event.

I had a blast at this and I really hope this happens on some sort of regular basis. It’s amazing to see all the talent that’s right here in our backyard that we wouldn’t get to see otherwise. Really inspirational to see all these types of things flourishing in Troy and planning to stay in Troy. 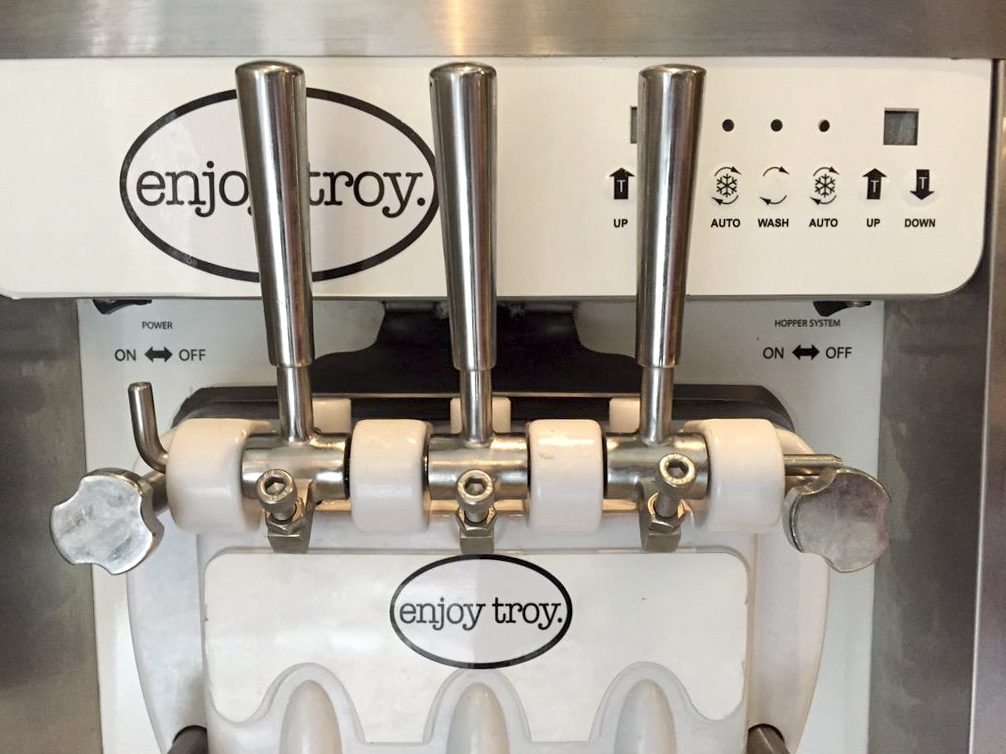 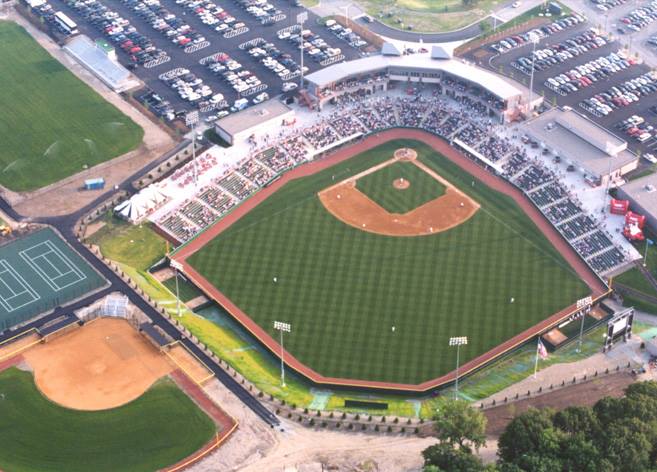