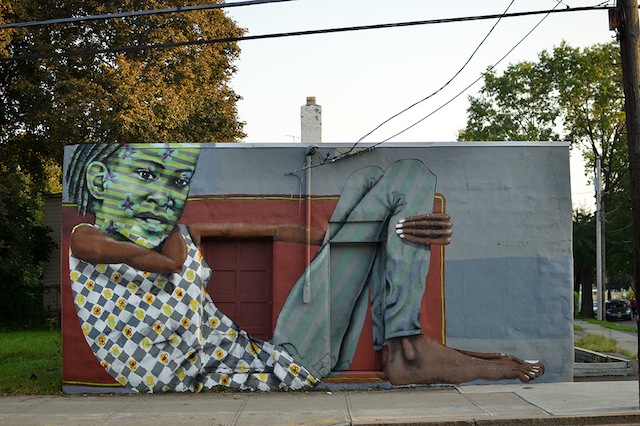 Bass Fix at Red Square: a load of local DJs and DJ Flex from Rochester makes his return to Albany. (I’m DJing in the front room from 1230-2!)

Barons in the Attic, Goldtooth and Careers at Valentines: a birthday celebration with some great music.

DMX at The Upstate Concert Hall: No explanation needed.

Art on Lark: This years Art on Lark is Saturday! Tons of great art everywhere and a pedestrian only Lark Street. Going to be awesome, as always.

Railbird, Rawhead, Sun Burdens at the UAG: Big lineup for a small space. Huge show, going to be amazing.

Sunday Night Rock n’ Roll at Valentines: Hudson Falcons, Bourbon Scum and The Mysterios for some end of the weekend rock and roll.

Troy Shares Skills at the Oakwood Community Center: A big old skillshare with all sorts of awesome skills to learn, such as yoga, yogurt making, cooking and more.

Albany Comic Con at the Holiday Inn on Wolf Road: Exactly as it sounds. Get some new “graphic novels” for “your friend”. 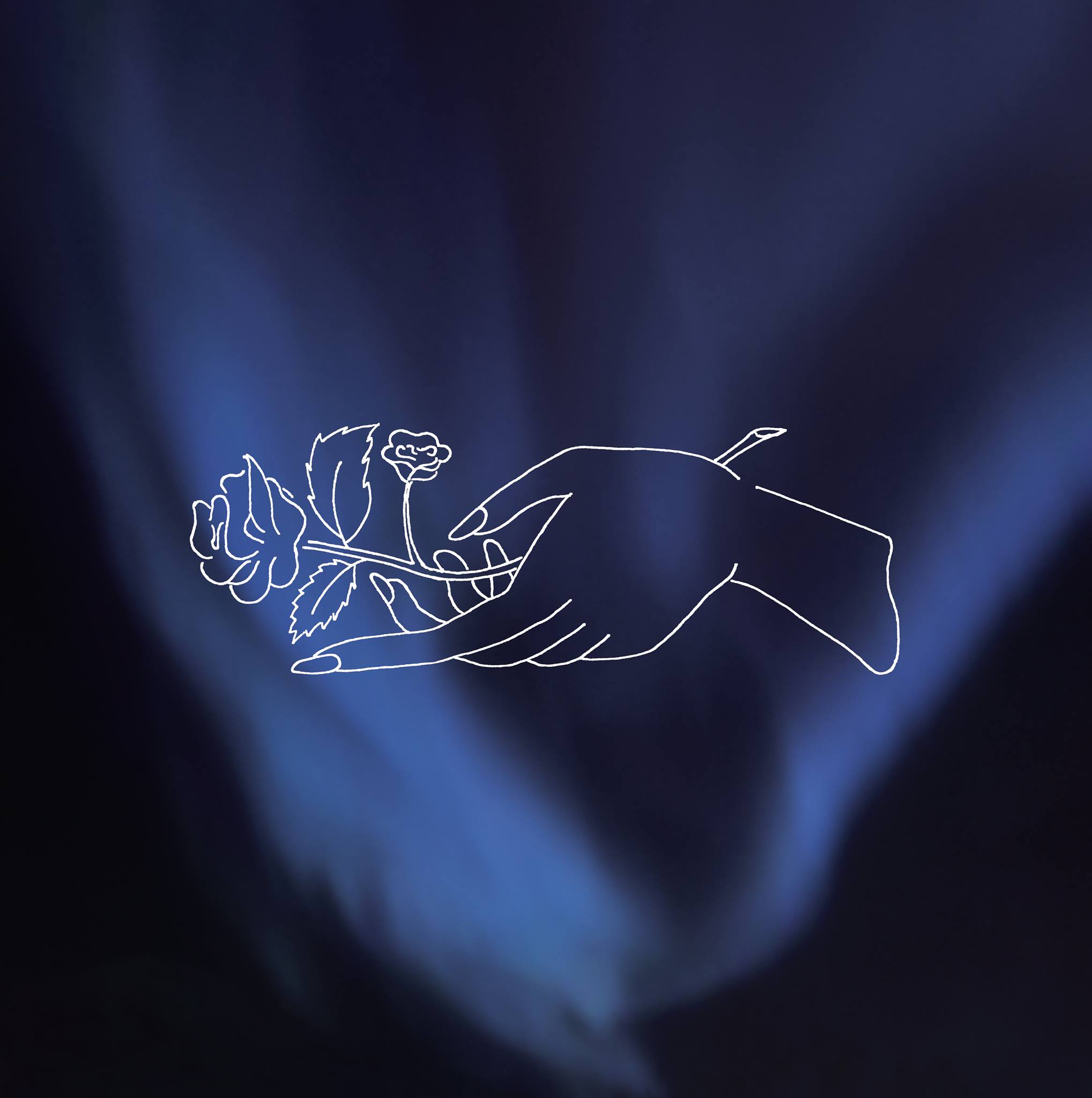 This Friday, July 6th, and of course, they’re joined by The City Never Sleeps, The Slaughterhouse Chorus, Nate Danker and Olivia Quillio. After parting ways with their drummer, Around the World and Back went for a fresh start with a new name and direction, which is Northern Faces. This show is their official launch, and… 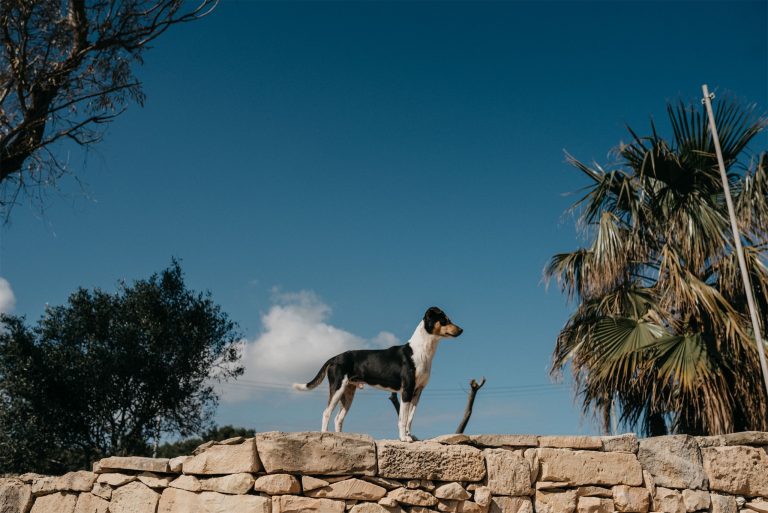