Bonus: How you combat boredom? 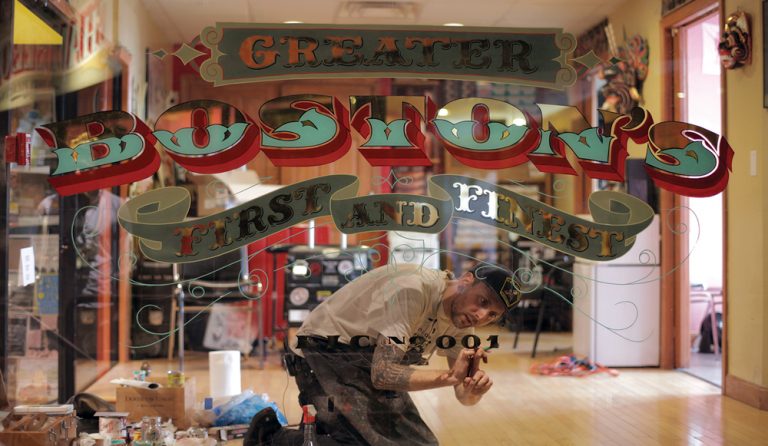