A few weeks ago, a new soul food spot opened up on Fourth Street in Troy, called The Flying Chicken. The space, in it’s former life, was a pizza spot, that was directly across the street from two others. The guys at The Flying Chicken turned the place inside out and gave it a huge makeover. The inside is gorgeous and totally looks like you’re in a homely restaurant in the South. There’s also a pinball machine and an arcade game tucked away for you to play while waiting for your food, or after you’re done eating.

Onto the food. Many of you may know I am strongly vegan-leaning, so I brought the omnivorous girlfriend, Ruth, along to help out with the review.

I got the two vegan things on the menu, the collards and the rice and bean bowl. I love collards and these were no exception. They tasted even better because I didn’t have to cook them. The rice and beans was great too and I’m not usually a big fan. Not to mention there was a ton of different hot sauces to try which made it even tastier. It’s rare for me to come across a hot sauce I haven’t tried and there was two here. Victory. Also, there’s a ton more vegetarian options if you’re in that spectrum. Mac and cheese, deep fried grits, etc. There’s surprisingly a lot of options for the veggie crowd. Check the photo of the menu in the gallery. Oh, and they have 20+ flavors of Day’s soda; I got watermelon and it went perfect with the food.

Ruth got a whole gamut of treats. Thigh, drumstick, mac and cheese, hushpuppies, deep fried grits, and a biscuit. She loved the chicken and ate both pieces right away and then moved onto all the other treats. She’s not usually into grits because of the texture but once they were deep fried, they passed the test. Also the hushpuppies went over really well too. A resounding A+ for The Flying Chicken from Ruth.

Also worth noting, there was a guy who stopped in and after a few bites told Ian at the counter “Looks like I’ve got a new spot, this is delicious”.

The Flying Chicken is located at 122 4th Street in Troy and is open 11:30am to Midnight Sunday through Thursday, and 11:30am to 2:30am Friday and Saturday.

Hit the jump or click the photo above for the gallery. 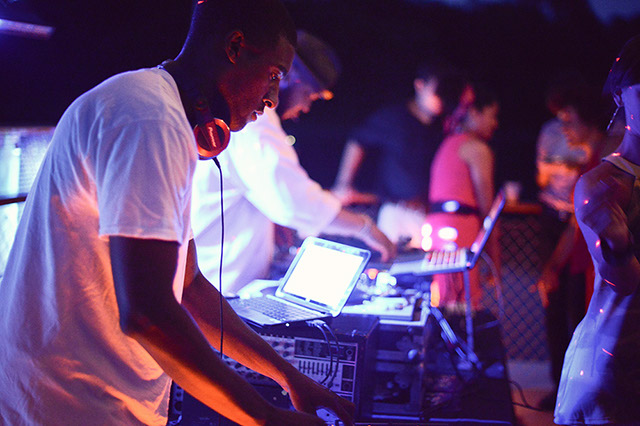 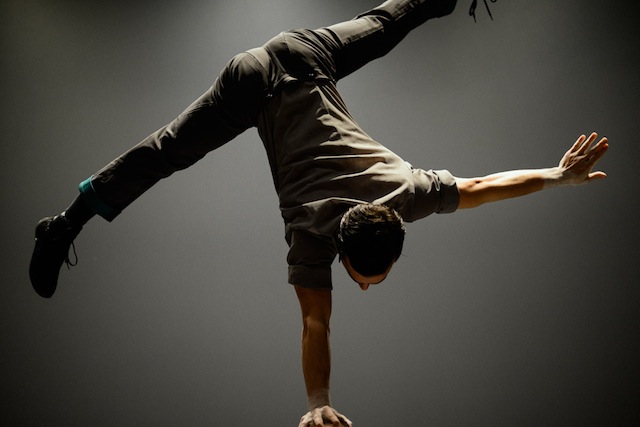 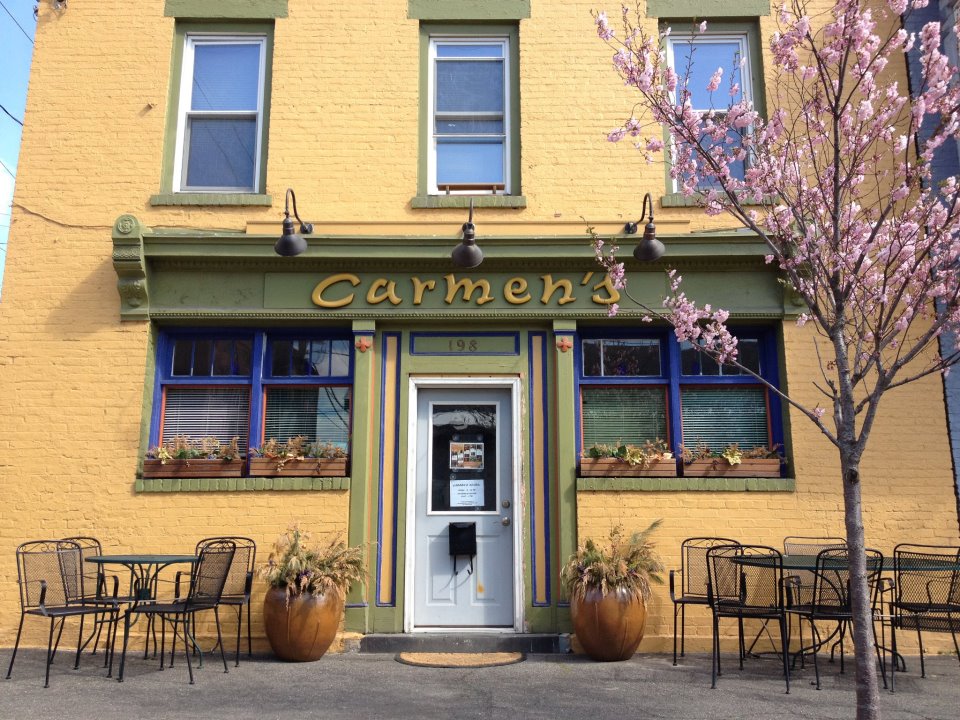 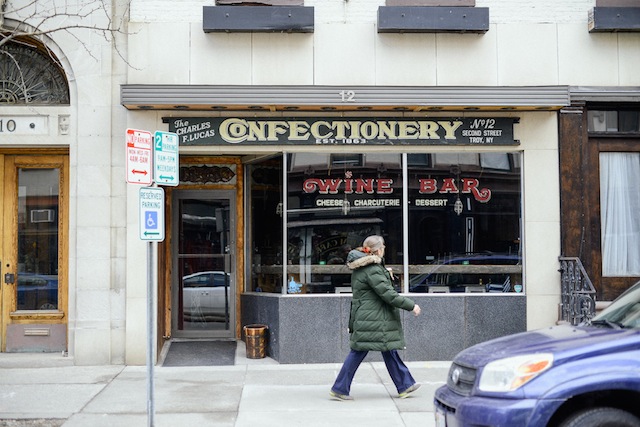