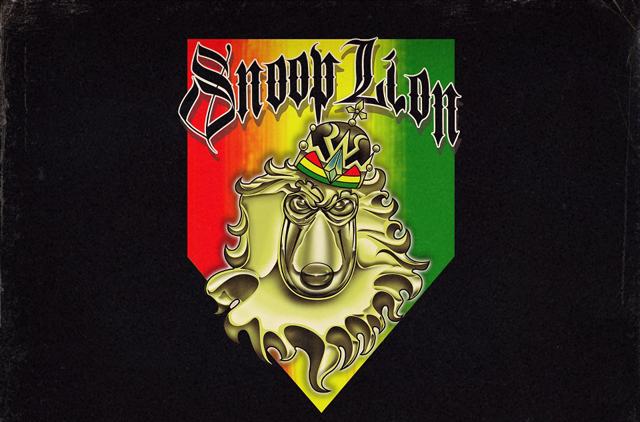 Snoop’s calling to pursue finding his place in Jamaican culture has very little to do with the Rastafarian image or lifestyle itself (he says it’s been there all along, his third eye just wasn’t open to it). It’s also not about continuously living up to any expectation towards what his audience previously expected. This is truly about the music and what he feels was the “spirit calling him.”

Snoop did visit Jamaica, which played a significant role in his decision to be dedicated towards his Reincarnation. This career shift and rebirth is already a year in the making and the album was written and recorded over three weeks time in Jamaica last February.

As reported via the Huffington Post, Snoop said that the spirit he felt in Jamaica moved him in such a way that evoked the late Bob Marley, and additionally Rohan Marley was in attendance for last night’s news conference at Miss Lily’s restaurant in Manhattan, supporting the now-former-rapper’s decision.

Snoop said, “Rap is not a challenge to me. I had enough of that. It’s not appealing to me no more. I don’t have no challenges. I’m ‘Uncle Snoop’ in rap. When you get to be an uncle, you need to find a new profession so you can start over and be fresh again. I want to be a kid again.”

Diplo is also playing an integral role, producing the entire album under his alias Major Lazer. Diplo was quoted talking about how the music was “some of the best” he’s ever made and is fully supportive of Snoop’s latest career move.

“He wanted to do real reggae. To sing and find a new voice. It was a dream to work on an entire record [as opposed to a single]. That’s very rare,” Diplo said in the news conference, which was moderated by MTV’s Sway.

Additionally, (and this is the money quote explaining the name change) Snoop said, “It’s not that I want to become Snoop Dogg on a reggae track. I want to bury Snoop Dogg, and become Snoop Lion. I didn’t know that until I went to the temple, where the High Priest asked me what my name was, and I said, ‘Snoop Dogg.’ And he looked me in my eyes and said, ‘No more. You are the light; you are the lion.’ From that moment on, it’s like I had started to understand why I was there.”

I’ve already listened to the single off the album, “La La La” which is currently out on iTunes. It’s actually really, really good and refreshing to hear Snoop’s vocals on it. You can get a taste for the versatility of his talent and I just have this heart-warming image of Snoop at pure bliss while recording this. It’s definitely a risk and a challenge to walk away from what made you get to where you are but it also makes it that much more rewarding to see success in a project that way. I think Snoop is onto something here. And he, for one, knows he is.

The album will be out through Vice Records but currently does not have a release date. I’m hoping it’s soon.

Also, while we’re talking about Snoop, it was declared today that Snoop is banned from Norway for two years, due to his arrest last month where he tried to enter the country with eight grams of weed and more cash than was legally permitted — I think he’ll will get on just fine.