On a local lean this Monday, my soundtrack this afternoon comes by way of area labels Pig Food Records and Sub-Bombin.

Both labels have yet to disappoint me with any release they’ve shared with me thus far and are consistently churning out top-tier quality music from some of the area’s most talented hip hop and electronic artists. Both collectives are working to help put Albany on the map and their hard work shows and doesn’t go unappreciated.

First up, is a new music video for the single, “Scissors,” from Benn Grim. The track was produced by Metalheart and Chip Crane directed the video.

Next, Sub-Bombin has a new signee to their roster, Greg Tebbano (aka Kite Person), and Sub-Bombin will release his forthcoming debut, Tonight We Run EP, which is a collaboration with Sub-Bombin’s own Rawhead. In the meantime, you can stream a single, “Squadron Dogs,” and get acquainted.

Rawhead also recently came out with the third compilation of Beatwise & Alchemy available on Sub-Bombin. It’s the final installment of something quite special. Treat yourself to some of Rawhead’s signature take on instrumental hip hop.

Lastly, just under a month ago, I reviewed PJ Katz’ new record, ’92 Renault Music (available on Pig Food Records) and since then, not only have I binge-listened to the record but I’ve been counting down leading up to this weekend. This Saturday, Pig Food Records invites you to celebrate at the official release party with PJ Katz himself alongside his Fat Buckle Band, who will be recreating songs off the album live, as well as with Cidada and Eibol (by way of NYC), and Sub-Bombin’s Devin B, Midas and Great Master (DJ Nate Da Great and DJ Trumastr). The show is upstairs at Valentine’s and I, for one, would like to see you there.

Be sure to visit (and bookmark) both PFR and Sub-Bombin online to stay up on music that is being made in your own extended backyard.

Last night at EMPAC, Kode9 showcased that he is a humble performer. The iconic DJ and producer has been influencing the electronic music scene since the early 90s, and it was a truly special occasion that he was able to share his sounds with us on the absolute best sound system in upstate New York….

Last week, Kanye West went on this huge, late night two-hour spree on Twitter talking about his next venture, which in theory is to take the masterminds of every perceivable industry, put them in a room and pay them to brainstorm cool shit. OK Kanye, take over the world. In the meantime, there’s a group…

Grade: A- When I first saw the cover of this album I was sucked in. I’d always heard of Wale, but never given him the time of the day. It’s hard to find someone who isn’t a Seinfeld fan, so naturally I had to check this out. Since when do you associate Seinfeld with fresh… 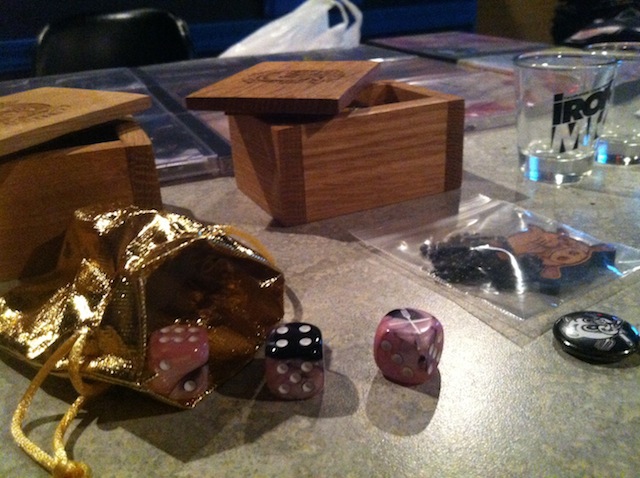 When I was invited to join my friends in Giant Gorilla Dog Thing and Iron Mic (Iron Bar Collective and Mic Lanny) on tour earlier this year, I didn’t quite believe I’d be able to make it happen. Now that 14 days of touring are behind us, I am grateful that things aligned and I… 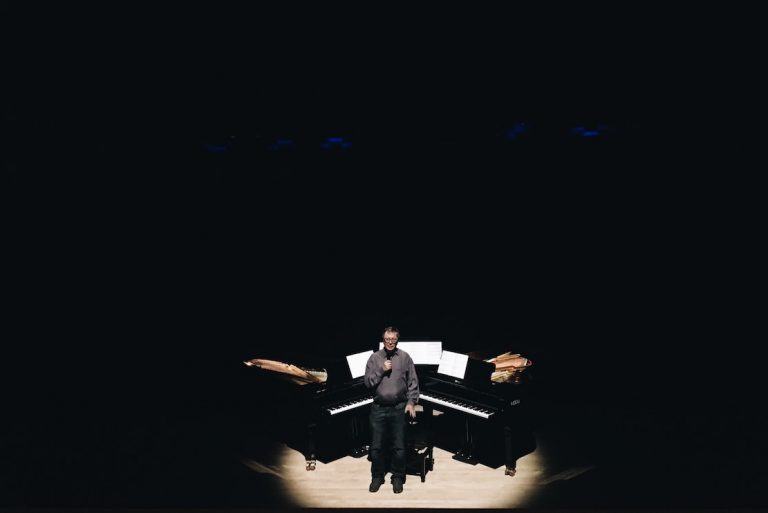 Iâ€™m a firm believer that a book or movie is best experienced cold. Going in with zero knowledge whatsoever of the subject matter is typically impossible but when it happens, itâ€™s magical. Simply sitting there and accepting whatâ€™s happening with no expectation or preconceived notions as the work progresses is something that hasnâ€™t happened to…